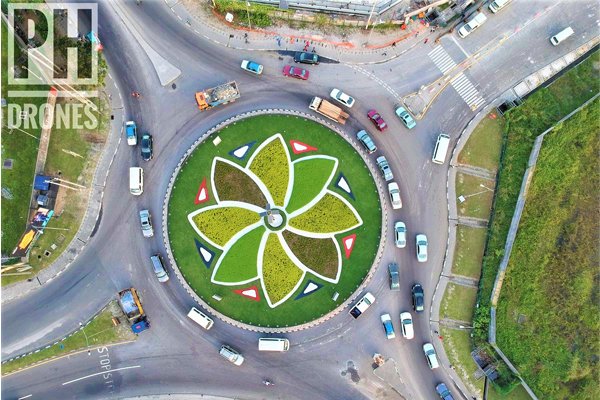 The Difference Between A Ring Road, Roundabout And Bypass

The term ‘ring road’ is occasionally – and inaccurately – used interchangeably with the term ‘bypass’. In this article, we dwell on the difference between the two different road systems. In addition, we also explain what a roundabout is.

A ring road is a road or a series of connected roads encircling a town, city, or country.

The most common purpose of a ring road is to assist in reducing traffic volumes in the urban center. This is so because they offer an alternate route around the city for drivers who do not need to stop in the city core.

A roundabout is a type of circular intersection or junction in which road traffic is permitted to flow in one direction around a central island, and priority is typically given to traffic already in the junction. Roundabouts are designed without stop signs or traffic signals. Roundabouts improve the safety of an intersection!

The purpose of a roundabout is to allow traffic to flow smoothly and quickly. Because you simply move in a circle to the right, after yielding to traffic coming from the left, there is no need to cut across traffic or stop abruptly as you do with a traffic light. 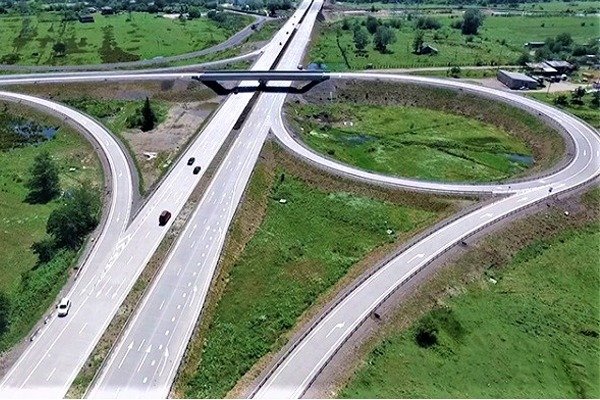 A bypass is a road or highway that avoids or “bypasses” a built-up area, town, or village. They are necessary to allow the free flow of traffic without interference from local traffic. They are also needed to reduce congestion in the built-up area and to improve road safety. A bypass specifically designated for trucks may be called a truck route.

In locations where there are no strong land use controls, buildings are often built in town along a bypass. Ultimately, in some cases, an ordinary town road where the bypass is may eventually become as congested as the local streets it was intended to avoid. Petrol stations, shopping centres and some other businesses are often built there for ease of access, while homes are often avoided for noise and pollution reasons.

Curfew Violation: See How Motorists Spent The Night At A Road In Ikoyi