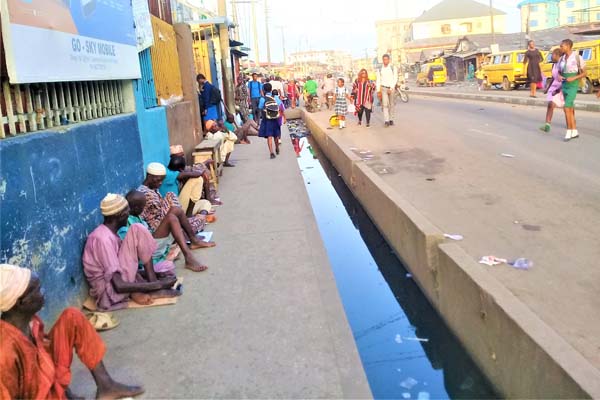 “My people are destroyed for lack of knowledge”. So says the Good Book.

Indeed, there is an incredible degree of ignorance in the land as it concerns the statutory functions of the various arms of Government in Nigeria.

In Nigeria, most Local Governments chairmen are only interested in the aspect of their functions, which will attract revenue to them while they conveniently ignore the responsibilities stipulated under the Fourth Schedule.

They also love the display of power but do not appreciate the responsibility that go along with power.

Now, here are some roles of the Local Government Council- specifically as it pertains to the transport and allied sector –  that is often erroneously ascribed to the State Government and even the Federal Government 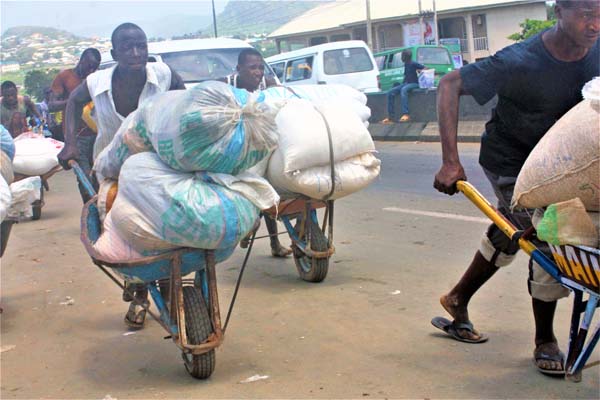 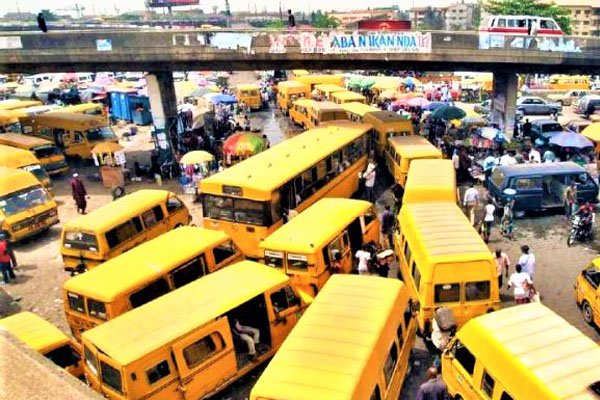 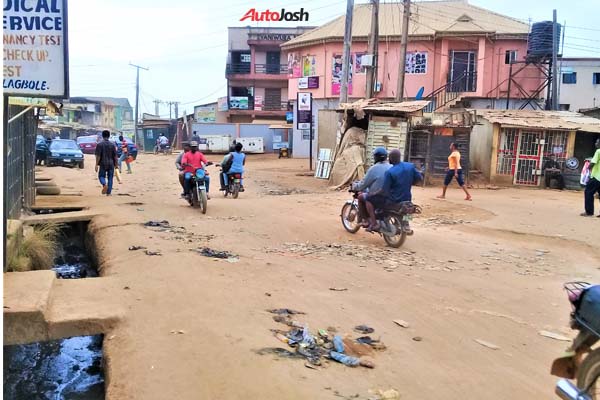 3. Construction and maintenance of roads, streets,  other public highways, parks, open spaces, or such public facilities as may be prescribed from time to time by the House of Assembly of a State; 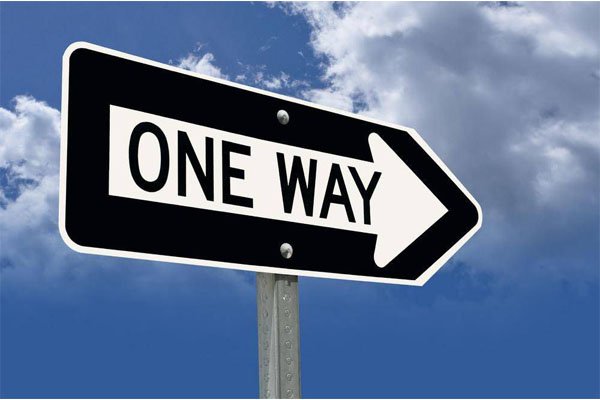 4. Naming of roads ‘and streets and numbering of houses; 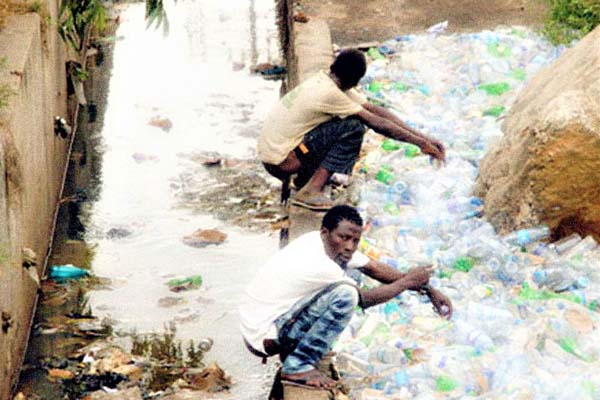 5. Provision and maintenance Of public toilets 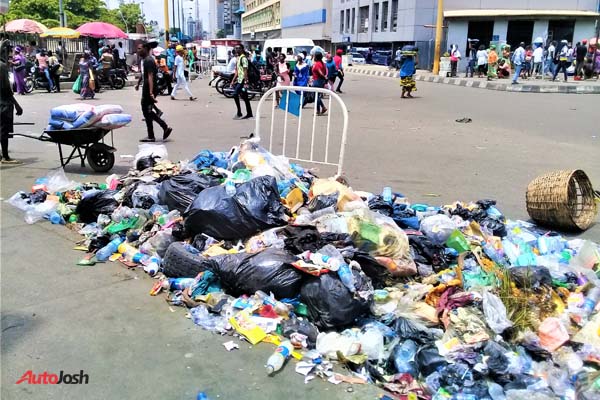 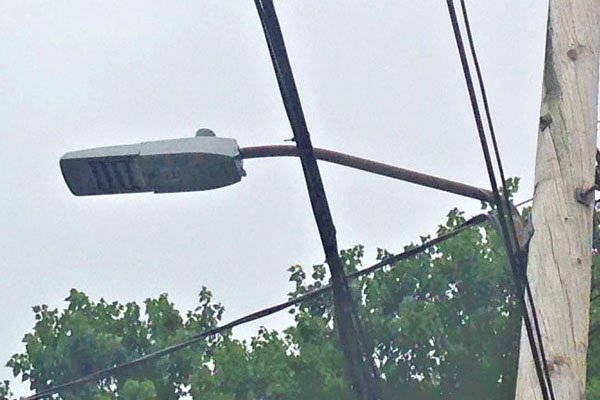 7. Erecting and maintenance of Street lights 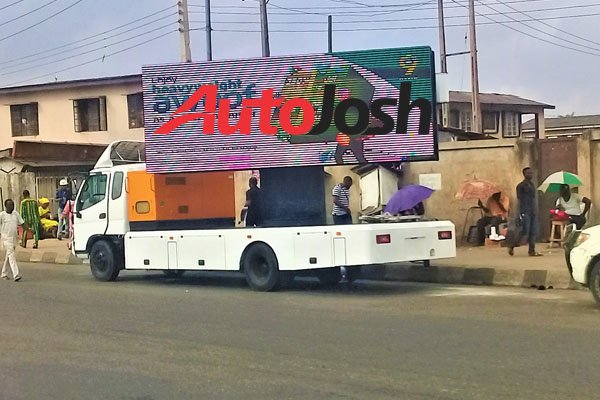 8. Regulation of Out-door advertising and hoarding 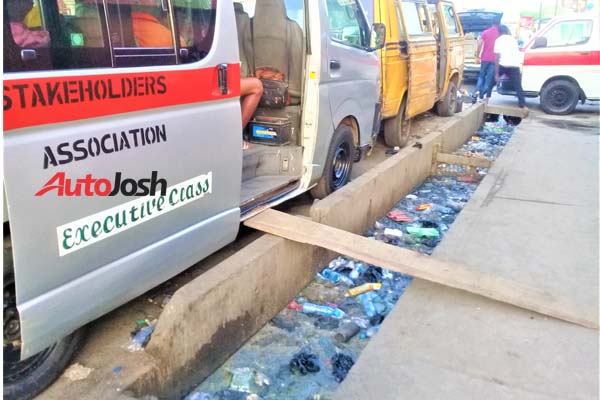 9. Construction and clearing of drainage 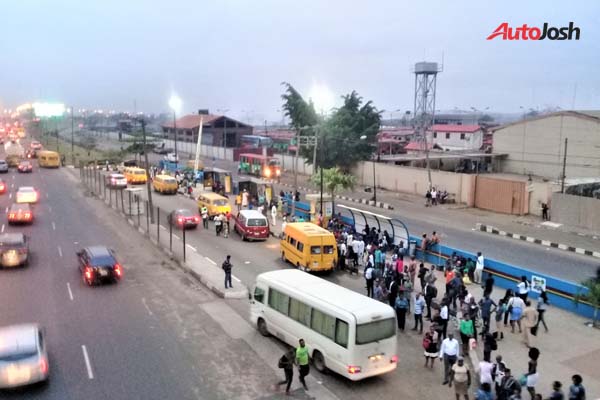 10. Provision and maintenance of public transportation

11. Elimination of destitute, beggars and street urchins from the street.

So what exactly do Local Government Councils use their allocations and internally generated revenues for?

Some Top Football Coaches and the Cars They Drive