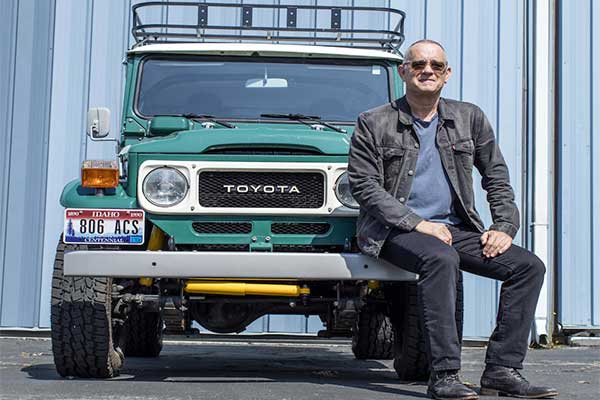 Hollywood actor Tom Hanks is giving up his 1980 FJ40 Toyota Land Cruiser at an auction. The vehicle was commissioned by the actor and built to his specifications as it’s now powered by a 4.3 litre GM L35 Vortec V6 producing 180 hp, it has a 5-speed transmission.

The FJ40 features a stock ride height that was beefed up by old man Emu shocks and Warn hubs. Power steering and power brakes were also added for a more comfortable driving experience that doesn’t require the extra effort of manual systems. For better off-road capability, there’s also a set of Toyo Open Country 31 x 10.50 R 15LT tires with a matching spare.

Tom Hanks commissioned this Land Cruiser to be built for his own use, not to win shows or show off a SEMA. As a result, he went with a GM L35 Vortec V6 engine swap rather than the more common 350+ hp LS V8 swap that we’ve seen in so many recent builds.

Every element of the vehicle was carefully considered for daily usability, the original seats come with the car but they’re no longer fitted, having been replaced with far more comfortable power-operated Porsche high back seats.

The original factory heater is still installed but it’s now accompanied by a discrete air-conditioning system, an important addition for a Land Cruiser intended for use in California summers. 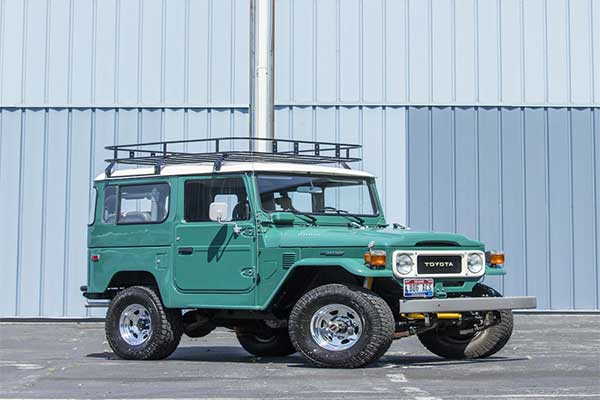 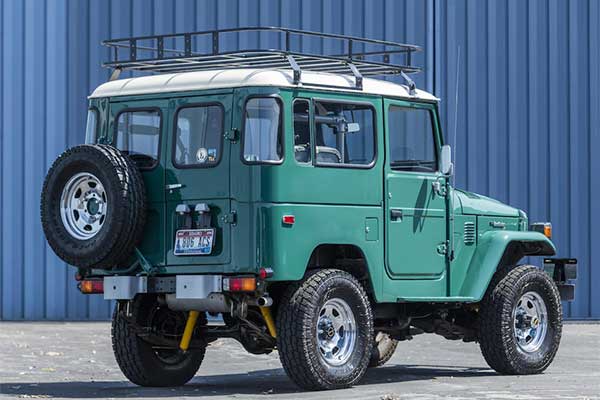 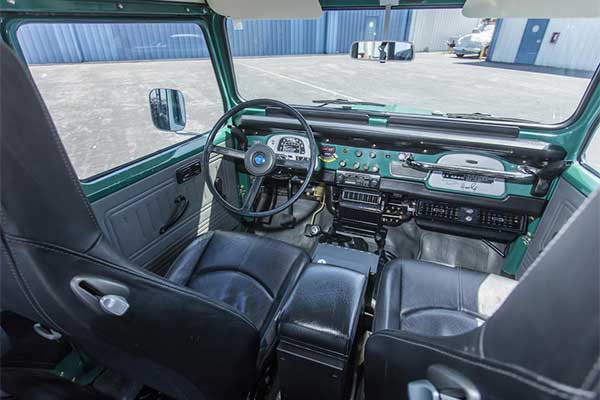 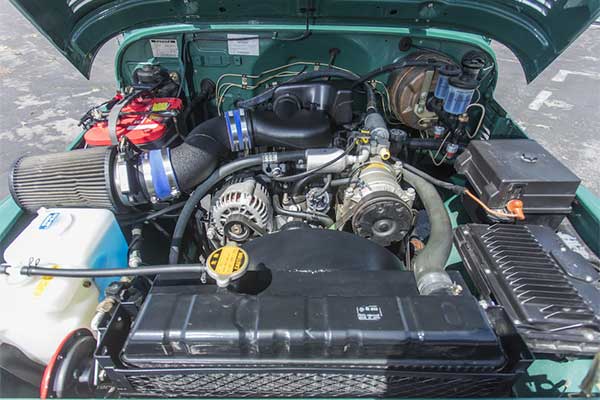