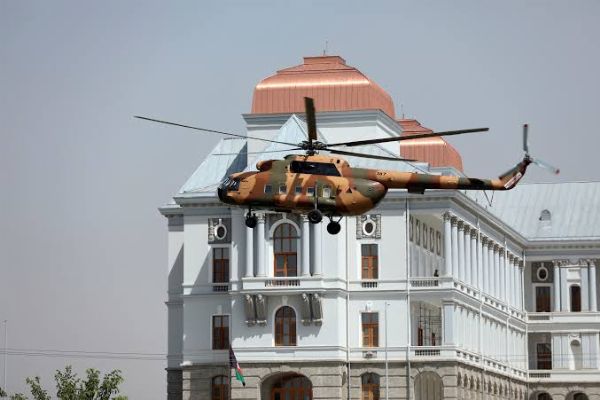 President Ghani fled the country on Sunday as the Taliban swept into the Afghan capital. 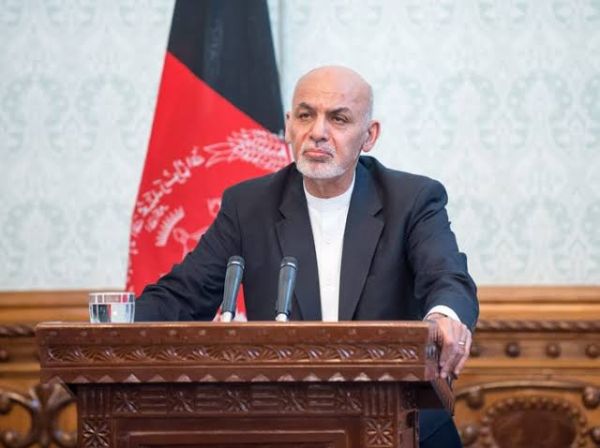 The Russian embassy in Kabul on Monday alleged that Afghan President Ashraf Ghani fled from the country with four cars and helicopter full of cash. Ashraf Ghani reportedly couldn’t fit all the money in the helicopter, and forcing him to leave some behind on the tarmac.

The report quoted embassy spokesman Nikita Ishchenko as saying that “the collapse of the regime … is most eloquently characterised by how Ghani escaped from Afghanistan: four cars were filled with money, they tried to shove another part of the money into a helicopter, but not everything fit. And some of the money was left lying on the tarmac”.

When asked about how he knew the details of Ghani’s departure, Ishchenko said “well, we are working here”, without offering any more details.

President Ghani fled the country on Sunday as the Taliban swept into the Afghan capital. Media reports suggested that the president went to the neighbouring Tajikistan or Uzbekistan.

Kremlin envoy on Afghanistan Zamir Kabulov on Monday described Ghani’s flight from Kabul as “disgraceful”, adding that Ghani “deserves to be brought to justice and held accountable by the Afghan people”.