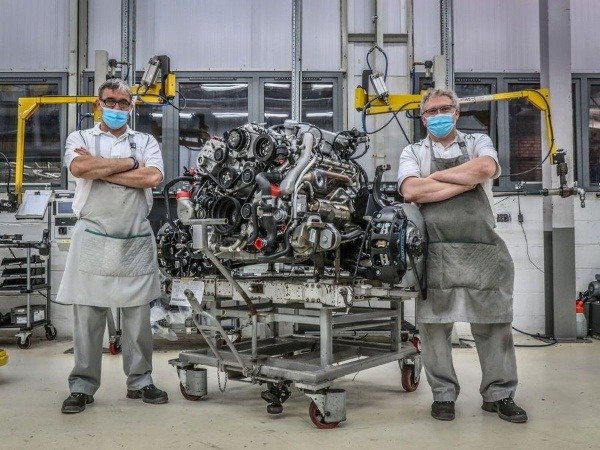 Bentley’s 61 year-old V8 engine has finally reached the end of production, and the final one will go into the 30th, and final, Mulsanne 6.75 Edition by Mulliner. 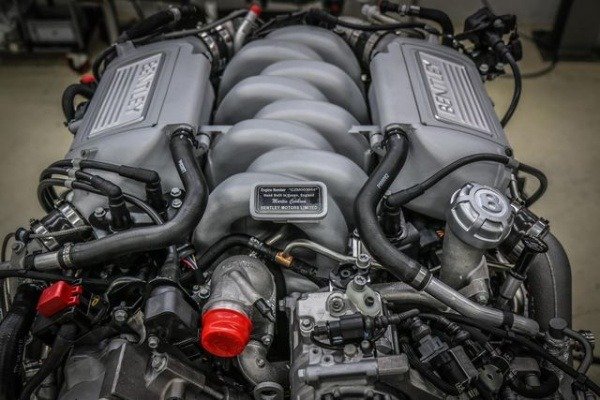 It’s no news that the production of the current Bentley’s flagship, the ultra-luxury Mulsanne sedan, has come to an end.

To bid farewell to the Mulsanne, Bentley debuted the 6.75 Edition by Mulliner — a limited edition car of which 30 will be built.

The Mulsanne 6.75 Edition will not only bid farewell to the Phantom rival, it will also celebrate the end of production of Bentley’s 6.75-liter V8 engine that has been in existence for 61 years.

According to the luxury automaker, its outgoing V-8 engine is the longest-serving V-8 design in continuous production history.

Created in a 1959, the first L-Series engine replaces the Rolls-Royce/Bentley F-head inline-six engine. The new engine was first used by a Bentley S2 with a horsepower rating of 180 horsepower. 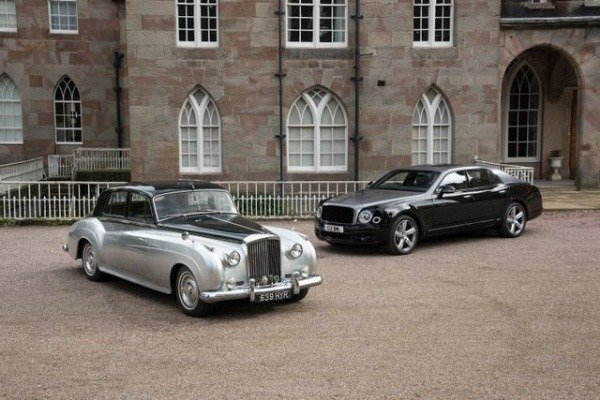 Since then, the L-Series has been updated with technologies such as turbocharging. The last major update came in 2010 with the launch of the Mulsanne. 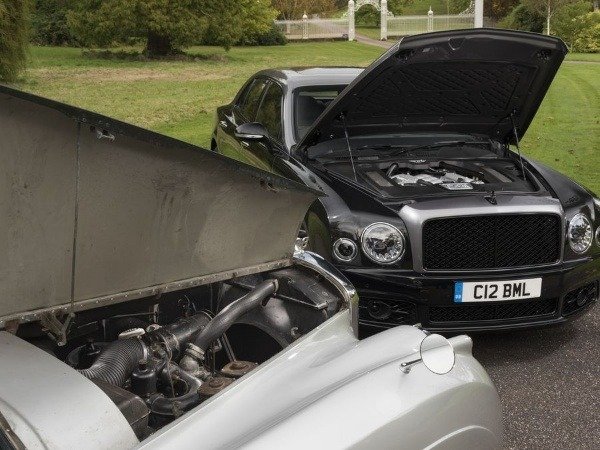 In all, the British luxury marque constructed 36,000 L-Series V-8s engine during its 61 years of existence.

Production of engines will continue at the Crewe plant as the British marque looks ahead of the future with its 6.0L W12, 4.0L V8, and its V6 Hybrid.

Made In Nigeria All Terrain Tactical Military Vehicle Spotted (Video)