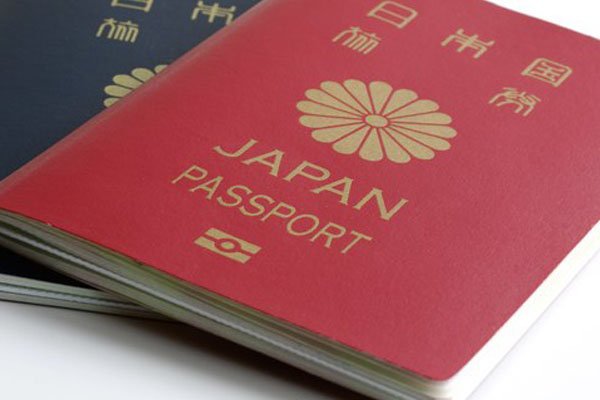 Once again, Japan made it to the top position of the World’s Most Powerful Passport!

This is according to the rankings by Henley Passport Index – an organization that periodically measures the access each country’s travel document affords.

This will be the second time in succession that Japan has held that position.

The ranking is revised quarterly.

According to Henley Passport Index report, Japan retains its top spot as the world’s most travel-friendly passport thanks to the document’s access to 190 countries.

South Korea edged up the ranking from October’s index to join Singapore, offering access to 189 jurisdictions, thanks to a new visa-on-arrival agreement with India.

That the top countries in the list are all Asian — along with other significant movers from the region — shows that many Asia nations are “sustaining a high comfort level with mutually beneficial economic migration,” Parag Khanna, the founder and managing partner of FutureMap in Singapore, told Henley & Partners. 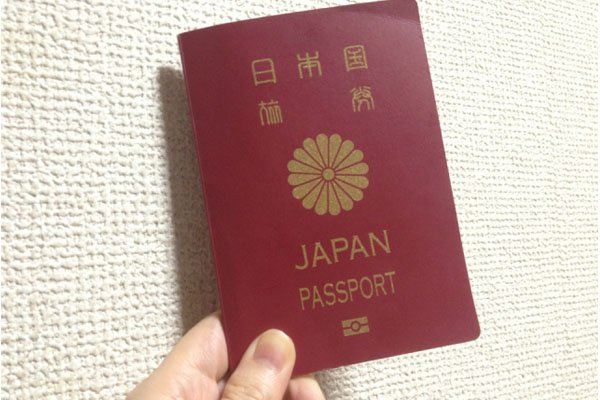 See the list below of countries that made the best and worst passports in the last quarter of 2018.

The best passports to hold at the beginning of 2019 are:

The worst passports to hold

Several countries around the world have visa-free or visa-on-arrival access to fewer than 40 countries. These include: