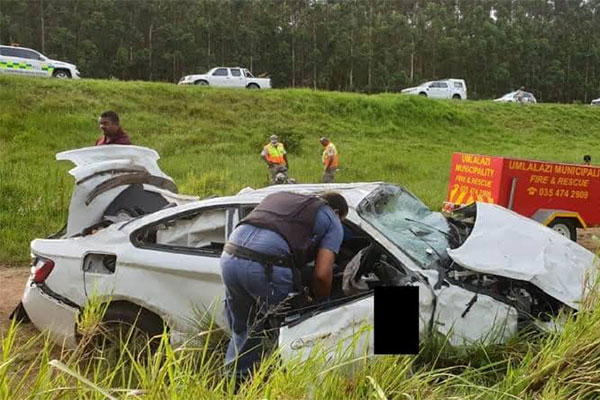 A car accident has claimed the life of Anele Ngcongca, a AmaZulu star who featured for South Africa at the 2010 World Cup. He lost his life in a crash as he drove from Johannesburg to Durban.

Ngcongca was a passenger in the vehicle as it lost control on a highway 31 miles north of Durban. The female driver is in a critical condition in hospital.

“On arrival of IPSS advanced life support paramedics, they found an adult male lying approximately 30m from the wrecked vehicle. The man showed no signs of life and was declared dead by paramedics,” Paul Herbst of IPSS Medical Rescue said in a statement.

The accident occurred when he was heading to meet his new team-mates after joining AmaZulu on loan from Mamelodi Sundowns. Ngcongca’s death came days after his ex-girlfriend, Kwaito star Mshoza, reportedly died from complications due to diabetes.

The 33 year old is survived by wife and a daughter. 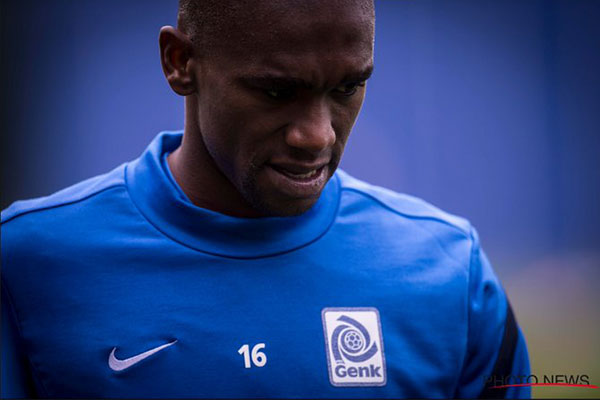 Anele Ngcongca was a member of South Africa squad at the 2010 World Cup and started the 2-1 victory over France, winning 53 caps over seven years in the national team. His last appearance was in 2016.

He also spent nine seasons at Belgian side Genk, competing in the Champions League in five of those and making 279 appearances. The right back was among the club’s team of the century in 2015 alongside Real Madrid goalkeeper Thibaut Courtois and Manchester City midfielder Kevin De Bruyne. 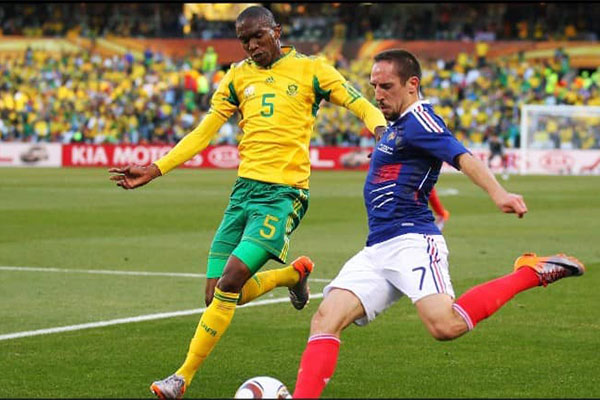