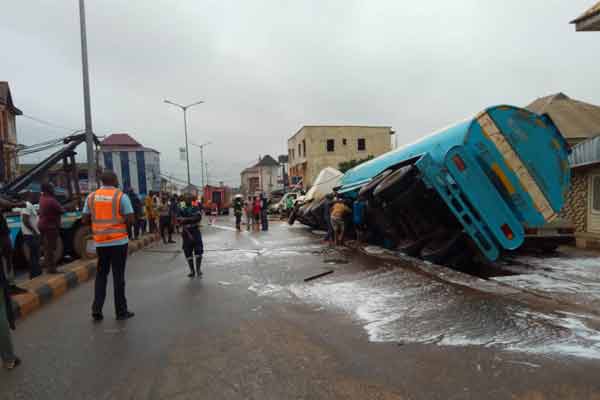 No fewer than 25 vehicles were also destroyed in the explosion, which damaged a part of the Ogun State Property Investment Company (OPIC) Plaza, housing several commercial entities. 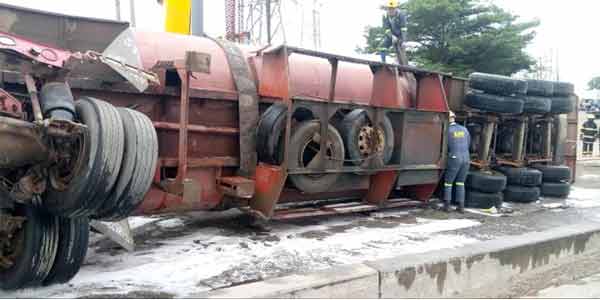 Farinloye advised residents of Ijegun-Imore to avoid getting close to the scene of the incident.

He said the area had been cordoned off by emergency response agencies and the National Union of Petroleum and Natural Gas Workers (NUPENG) from Abule Ado to prevent any fire outbreak.

According to him, five trucks are also on standby until normalcy is restored.