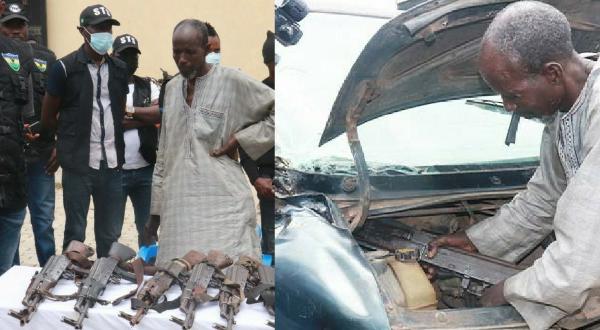 The Nigerian Police arrest 60-Year-Old man while conveying rifles for Fulani nomads in a car bonnet.

He reportedly used his age to beat security checks since the African tradition gives respect to elderly people.

Police said it would now be more thorough and discreet in conducting searches on the elderly. 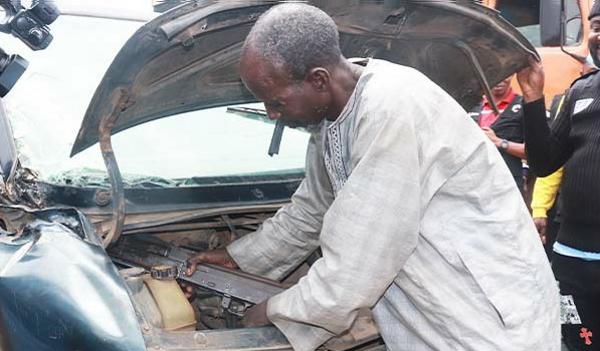 Operatives of the Nigerian Police Force has arrested a 60-year-old man, Umar Muhammed, while conveying firearms across the country.

According to reports, the suspect confessed using his vehicle to help transport rifles for Fulani nomads from one location to another. 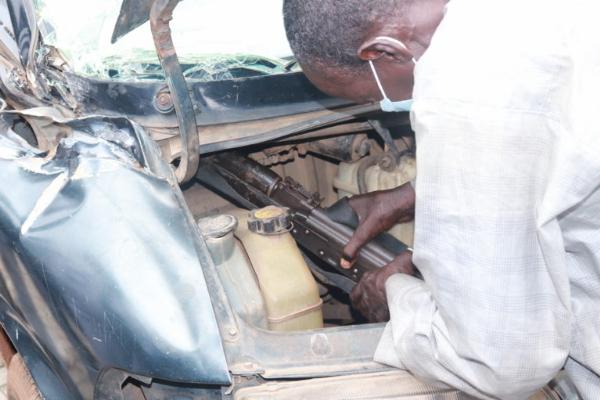 The firearms were cleverly concealed in the car bonnet compartment of his vehicle to help beat security checks. 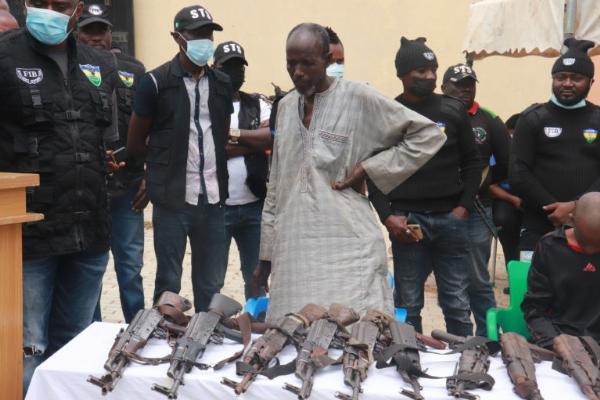 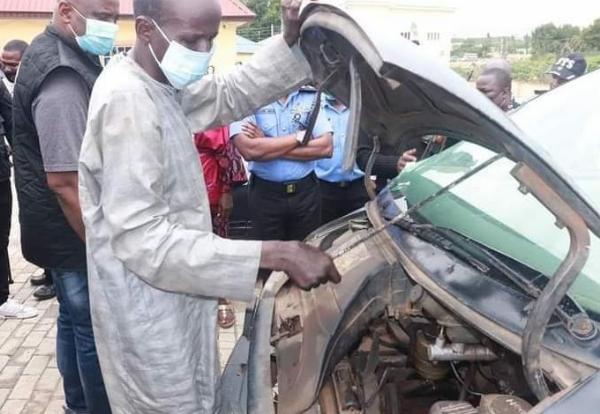 Mba assured Nigerians that the Police would now be more thorough and discreet in conducting searches on the elderly.

A group of kidnappers identified as Muhammed Bello, 52; Umar Abubakar, 22; Usman Mohammed, 20; Musa Ibrahim, 53; and Lawal Ismail, 25, have been linked to the suspect. 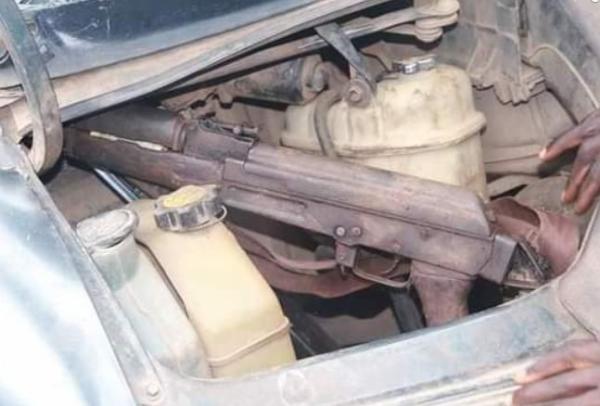 A baker, a part syndicate, who made N70k daily supplying bread to bandits in Zaria, Kaduna, has been arrested by FIB Intelligence Response Team (FIB-IRT).

The baker, Hassan Magaji, was arrested for allegedly supplying drugs, bread and other food items to the bandits.

El-Rufai Warns Against Blocking Of Roads