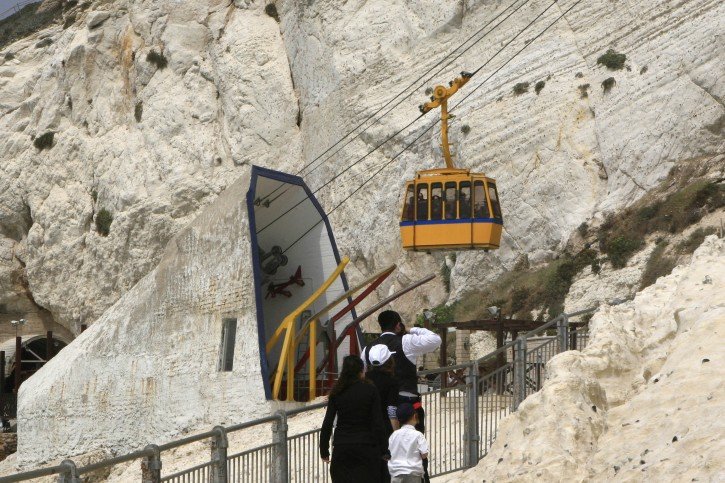 A group of leading international architects is appealing to Israel’s government to halt its controversial plan to build a cable car to Jerusalem’s Old City.

It called the cable car a threat to Jerusalem’s “ancient landscape and precious heritage,” and accused powerful interest groups of prioritizing tourism and political agendas over religious and cultural values.

Approved last fall by Israel’s Tourism Ministry as a way to ferry visitors to Jerusalem’s Old City over traffic-clogged streets, the project has prompted a flood of complaints from Palestinian residents and urban planners.

Truck Plunges Into A River In Kogi; Claims The Lives Of 7