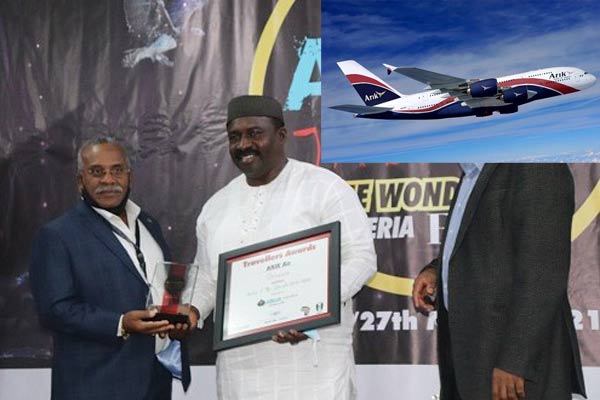 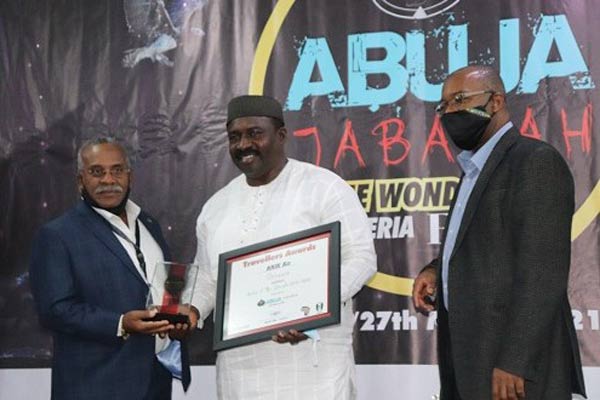 Arik Air, Nigeria’s leading airline has added yet another feather to its cap. It happened when it emerged the Airline of the Decade 2010-2020 at the Travellers Award 2020. The award show was organised by publishers of African Travel Quarterly (ATQ)/TRAVellers magazine.

The awards ceremony held on Saturday, March 27, 2021 at the Nicon Luxury Hotel, Abuja. It attracted two ambassadors, commissioners of Tourism and Culture from four states.  Also at the event were top travel agents and tour operators. ARIK

The publisher of ATQ magazine and Tourism ambassador, Mr Ikechi Ukoh said Arik Air was the choice for the Airline of the Decade 2010-2020 because, “it still holds the flag of its time in the sun”. 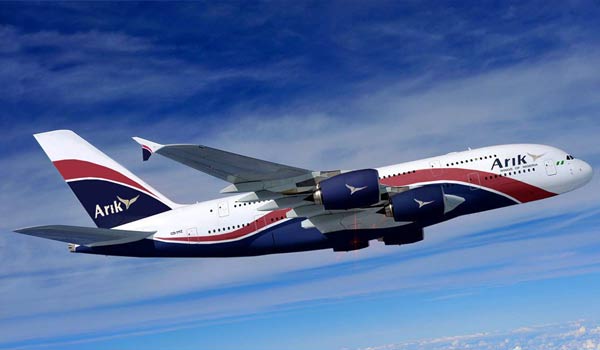 According to him, “Arik Air is still a global brand from Nigeria. Kudos goes to the founders and the workers who helped build the brand”.

Arik Air has also so far proved resilient. It has demystified the myth that no Nigerian carrier with 10 aircraft last beyond 10 years.

Responding while receiving the award from the Ambassador of Trinidad and Tobago, Mr Wendell De Landro, Arik Air’s Chief Pilot, Captain Chris Najomo, thanked the organisers of the award for finding the airline worthy of the honour. He said Arik Air would continue to be a safe, reliable and customer focused carrier.

Arik Air has also so far proved resilient as well as demystified the myth that no Nigerian carrier with 10 aircraft last beyond 10 years.

Arik Air, which was founded in 2006 is now under receivership following the takeover of its management by the Asset Management Corporation of Nigeria (AMCON) in February 2017.