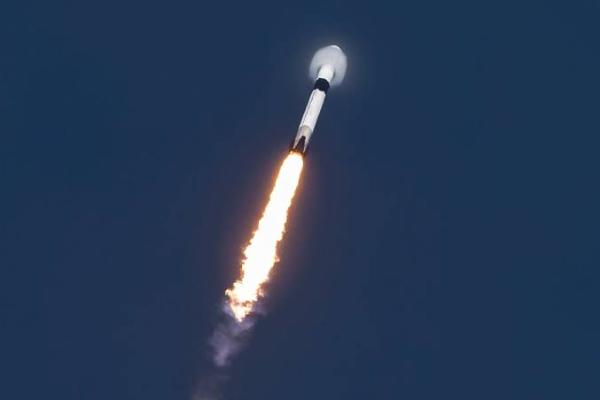 The national space agency of Nigeria (NASRDA) is set to launch a Cubesat ‘Edusat-2’ homemade satellite into space in June.

The National Space Research and Development Agency (NASRDA) says it will launch a Cubesat ‘Edusat-2’ satellite into space in the first half of the year.

This was revealed by the Acting Director-General of NASRDA, Dr Francis Chizea, during the recent Science and Technology Expo, held in Abuja.

According to Chizea, the EduSat-2 was a build-up on EduSat-1, a type of very small satellite which is based on a standardised unit of mass and volume.

The EduSat-1 satellite, launched in 2017, was built by NASRDA, in collaboration with Federal University of Technology, Akure and Japanese Birds-1 programme.

Unlike the EduSat-1, the EduSat-2 is Nigeria’s first satellite built by a university. Chizea explained that the Cube Satellites are cheap to build, adding that the CubeSat cost less than N20m to build. 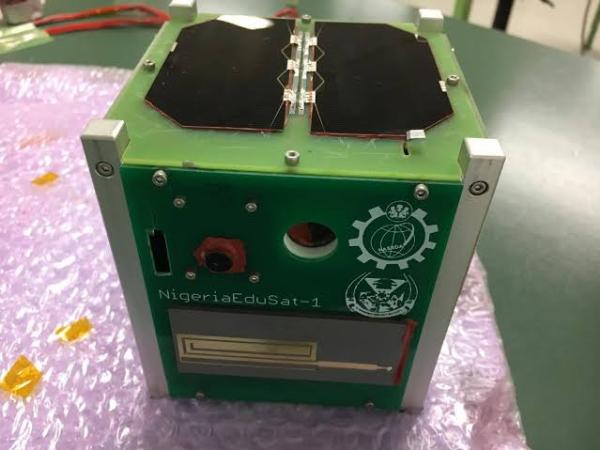 “EduSat-2 was developed by NASRDA engineers, an earth observation satellite with minimal resolution and we are expecting to launch it in June or July from the International Space Station.

“We are already talking with the committee on the Peaceful Use of the Outer Space to help us secure launch facilities on one of the member countries, who have the facilities to provide for us.

“The satellite is one of its kind to be made by Nigeria and the only thing we can do now is to develop on that.

“The major thing the satellite will address is technology demonstration, to show that we can do it by ourselves, we want to show that it can work,”

The National Space Research and Development Agency (NASRDA) is the national space agency of Nigeria. It is under the Federal Ministry of Science and Technology.