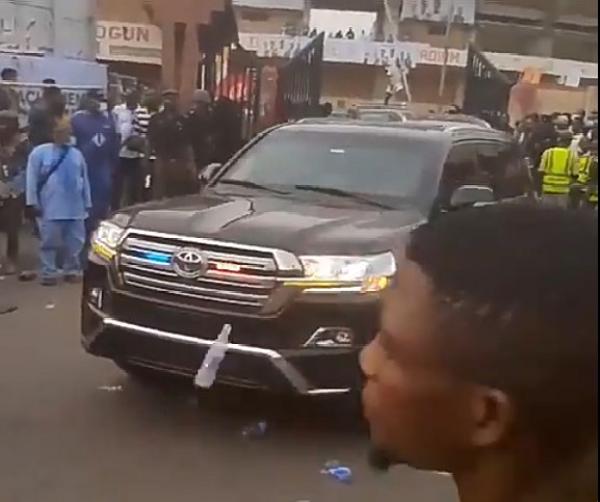 The Chief Press Secretary to the Governor of Lagos State, Babajide Sanwo-Olu described the news as false. 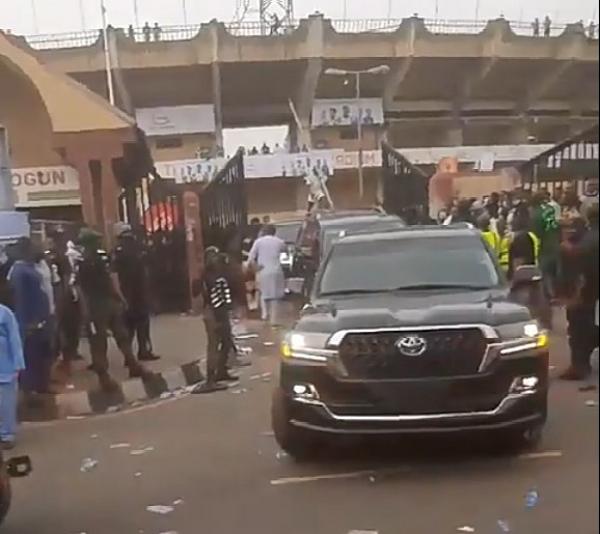 A video claiming to show people booing Babajide Sanwo-Olu’s convoy as it departs Teslim Balogun Stadium in Surulere on Tuesday has been described as false by Gboyega Akosile.

Gboyega Akosile, the Chief Press Secretary to Lagos State Governor, claimed that Sanwo-Olu was at the stadium till late in the evening after the match between the Super Eagles of Nigeria and Lesotho. He added that the video shared by Twitter user, @absuxxess, is FAKE NEWS.

The footage of the alleged incident showed youths booing the occupants of luxury vehicles leaving the stadium. Chants of ‘Ole’, which means ‘thief’ in the Yoruba language, can be heard during the 22 seconds video, with some even throwing plastic bottles at the cars. 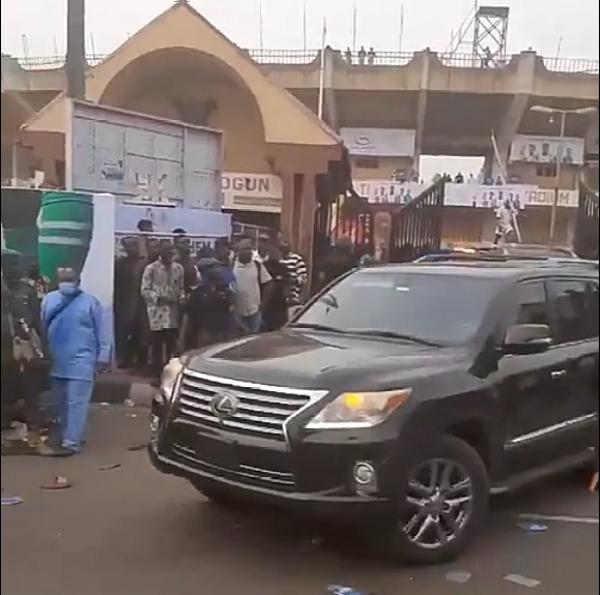 However, reacting to the video, Akosile, in his tweet, insisted that the news is fake and that it wasn’t Sanwo-Olu’s convoy. 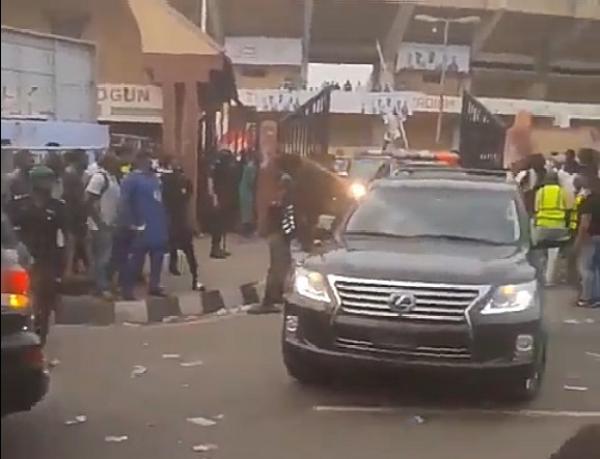 “This is wrong, totally false. This is not Governor @jidesanwoolu’s convoy. Let’s stay away from spreading falsehoods. I’d implore you to correct your wrongful publication.”

Do You Think The Convoy In This Video Belongs To Governor Sanwo-Olu Or Someone Else? Lets Know Your Thoughts In The Comments Below.

Uber Ordered To Pay $1.1 Million To Blind Passenger Who Was Denied Rides On 14 Separate Occasions