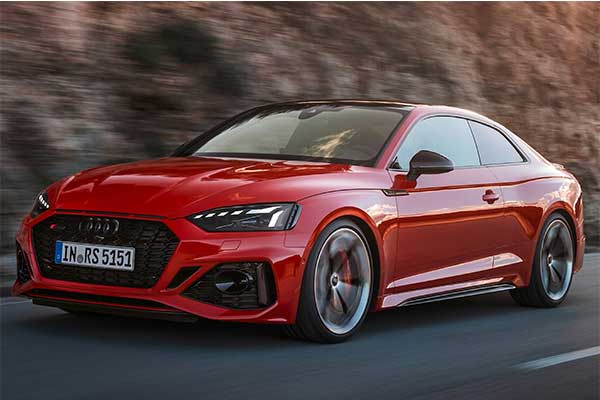 Audi’s RS5 already offers plenty of performance straight out of the box, but for 2023 the hardcore coupe and hatchback can be ordered with a Competition Package that boosts performance even further while adding extra style.

The melodious 2.9-liter twin-turbo V6 remains unchanged and, as such, boasts outputs of 444 horsepower and 442 lb-ft of torque. That’s quite some way behind the M3’s standard 473 hp but it’s more than sufficient – the Coupe and Sportback can reach 60 mph in 3.7 and 3.8 seconds, respectively.

What has changed, however, is the driving experience. Audi has bestowed Competition models with a 180 mph top speed and developed an exclusive RS sport exhaust system. Aside from the appealing matte black tailpipes, the throaty V6 howl can be heard better thanks to reduced firewall insulation which lowers vehicle mass by nearly 18 lbs.

Engineers also dialled up the performance of the transmission by reducing shift times and improving the accuracy of the steering system by introducing a fixed steering ratio of 13.1:1. The control software of the all-wheel-drive system was also tweaked to deliver more power to the rear wheels.

Inside, Audi adds a splash of sportiness with pearl Napa and Dinamica front seats with piano black side trim, Alcantara with contrasting red stitching on various components, red accents throughout, and matte RS carbon inlays. On the outside, Audi adds high-gloss black trim and several matte carbon-fiber pieces, like the front splitter, rear diffuser, and exterior mirror housings. The RS5 also receives a carbon-fiber engine cover under the hood.

The Competition package gives the RS5 a harder edge – but you pay for these improvements as it costs $16,100. For keen drivers, it may just be worth it – if you’re interested, orders should begin in June 2022. 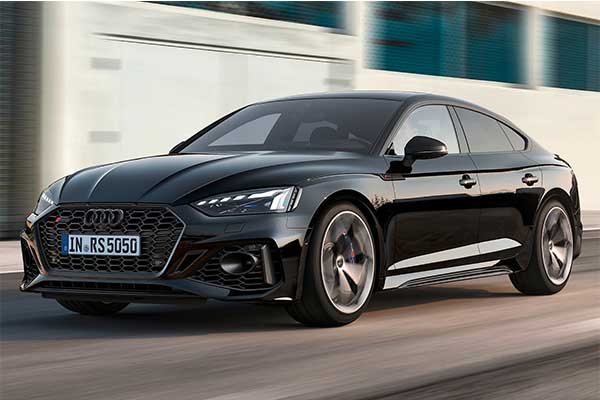 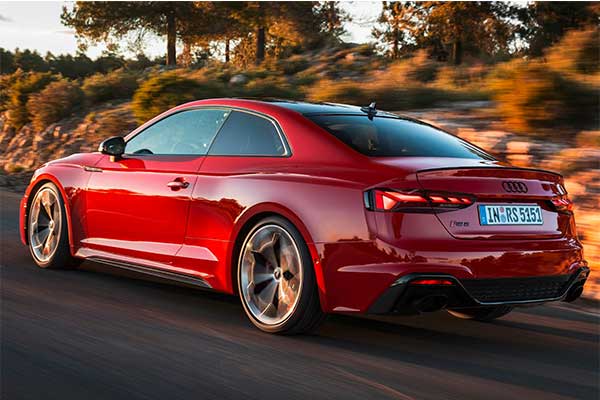 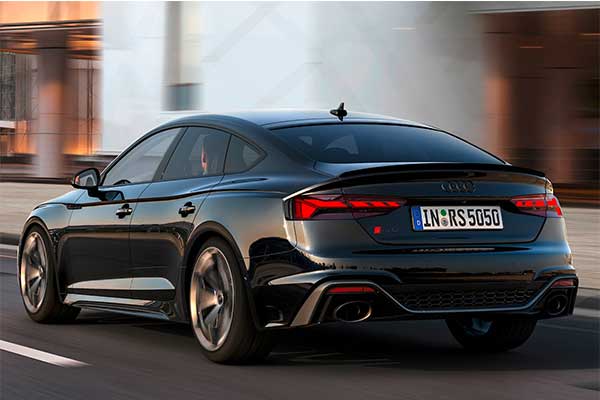 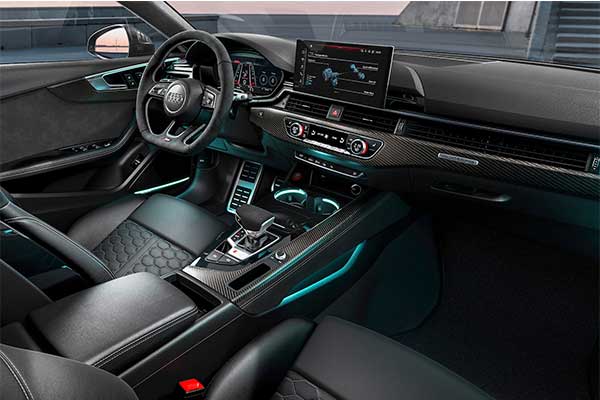 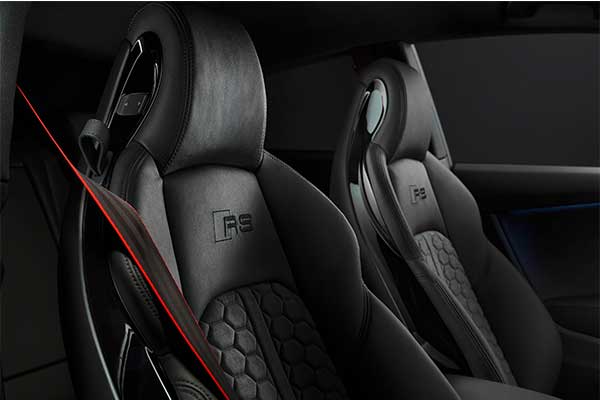 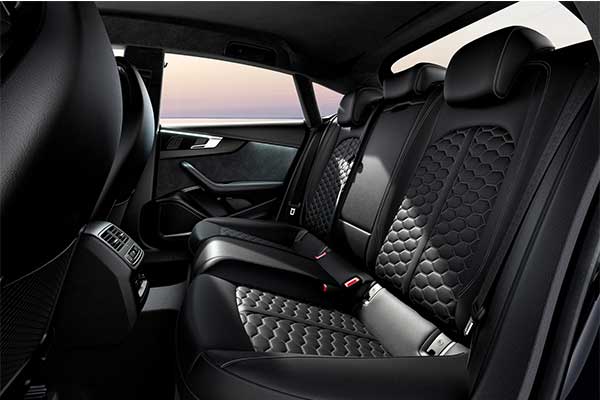 Toyota Sienna Celebrates 25 Years Of Existence With An Anniversary Edition