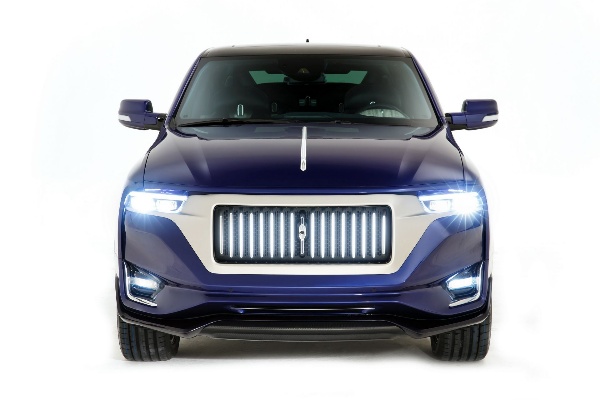 It takes inspiration from the pickup truck-based presidential limousines, Cadillac One, popularly known as “the Beast”.

The Aznom Palladium blends the looks and luxuries found on models from brands like Rolls-Royce and Bentley. 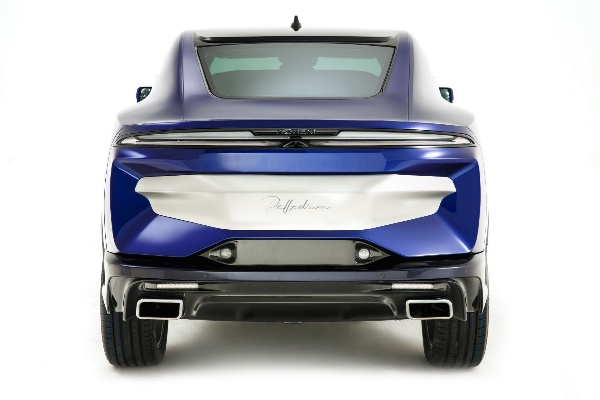 Italian coachbuilder Aznom is an expert in transforming American pickup trucks into luxury vehicles. Its first attempts into custom-builds gave us the Atulus. The bespoke Ram 1500-based car unveiled in 2018 cost $263,000.

Now, Aznom has again teamed up with Alessandro Camorali of Camal Studio to launch an all-terrain, off-road luxury sedan that is based on a pickup truck. 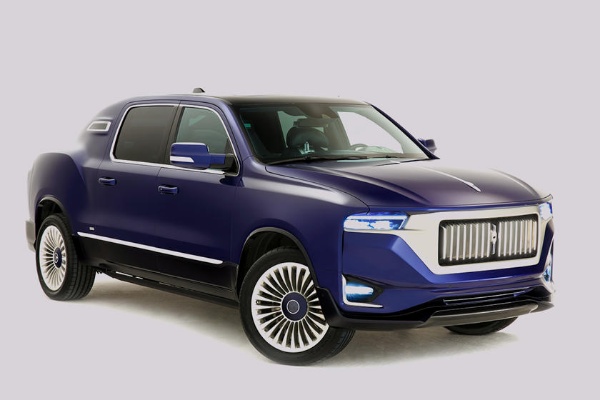 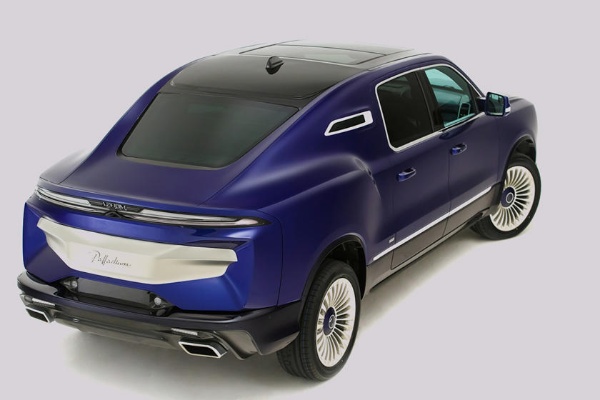 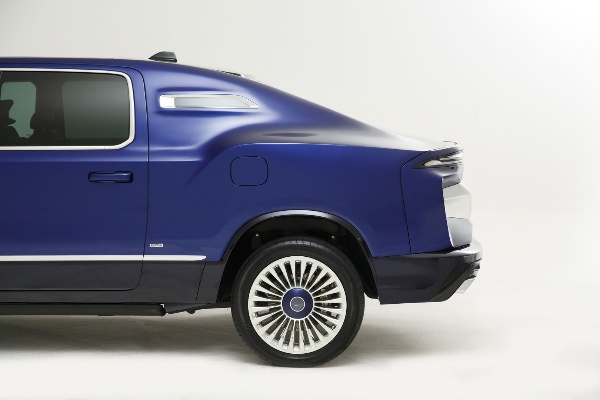 Called the Aznom Palladium, the Ram 1500-based luxury sedan dubbed the “Hyper-limousine” blends the looks and luxuries found on models from brands like Rolls-Royce and Bentley.

According to the company boss, Marcello Meregalli, the ridiculously large Aznom Palladium takes its inspiration from the pickup truck-based presidential limousines, Cadillac One, popularly known as “the Beast”. 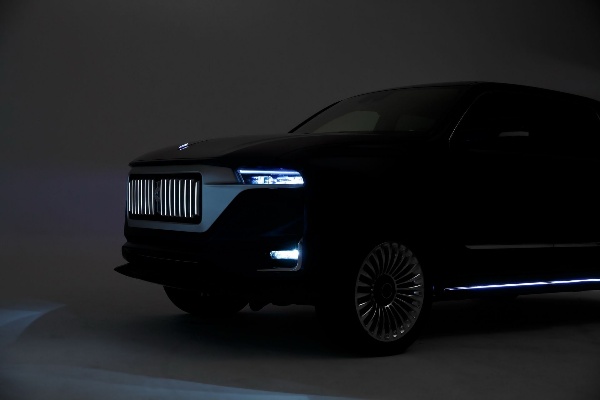 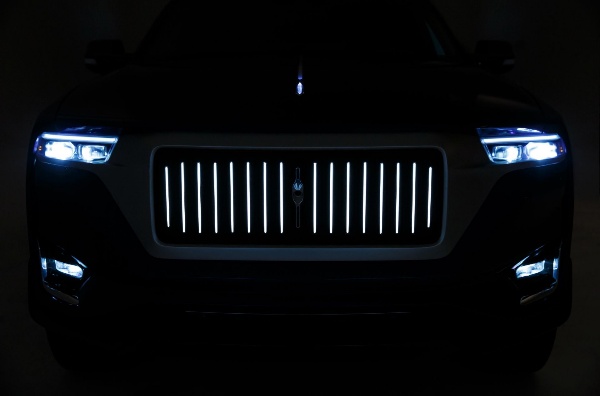 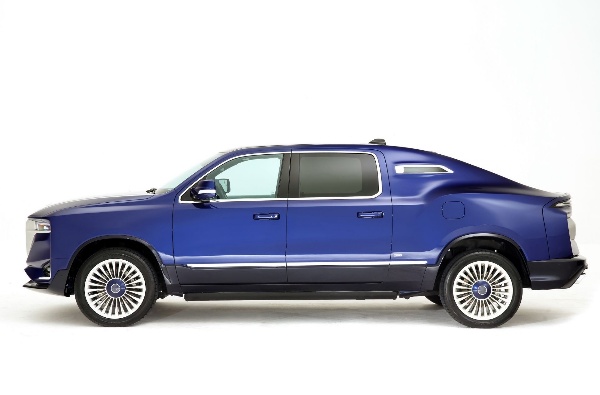 “We have produced this vehicle choosing artisanal manufacturing techniques that are almost lost today, such as panel beating and hand-crafting the body of the car, together with other technological solutions,” 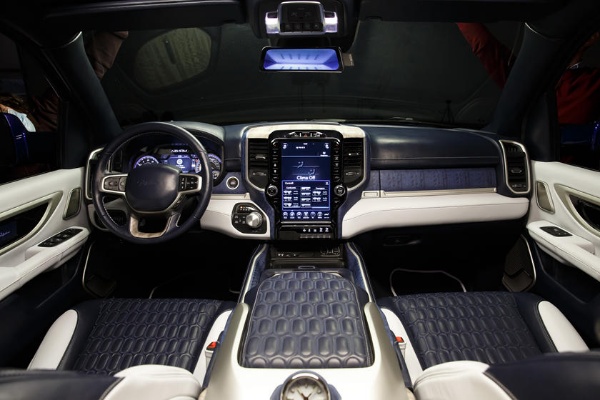 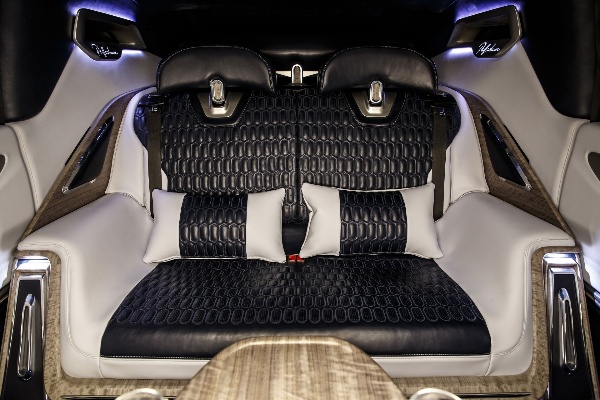 “It is a true extra-luxurious limousine that is also able to trek the desert!”

“This is why our Palladium is so unique.” 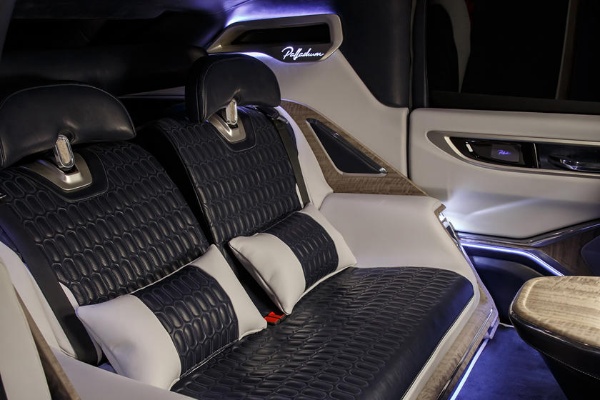 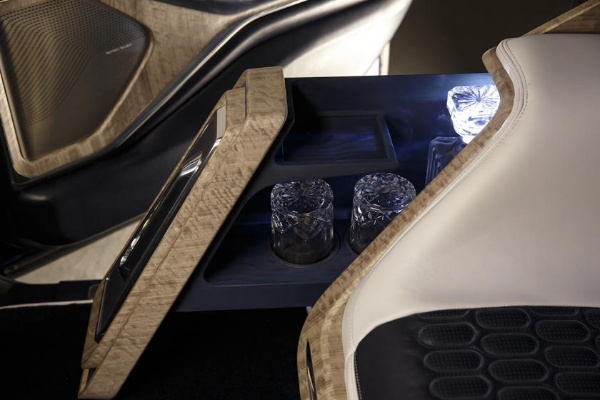 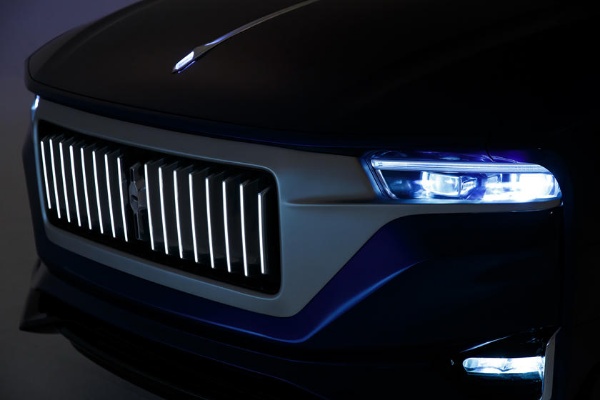 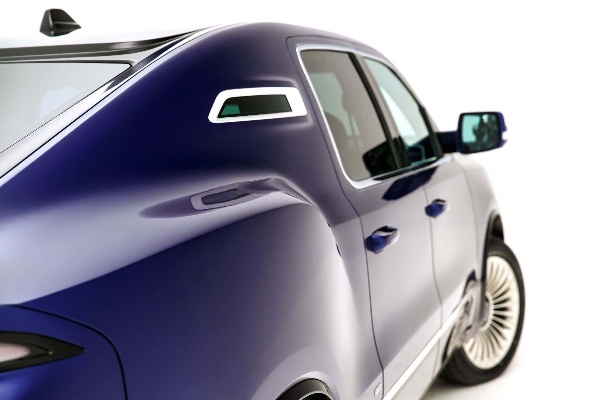 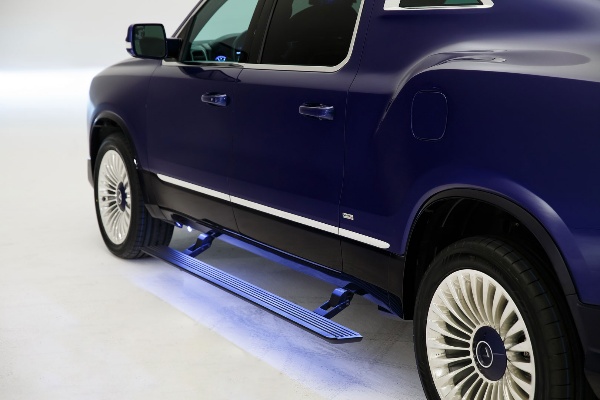 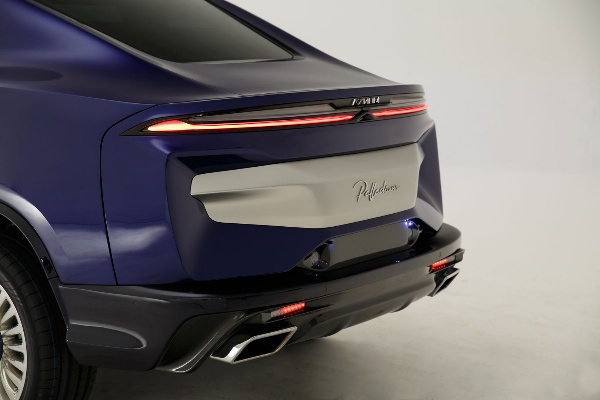 This massive engine will propel the 5,842 pounds hyper-limousine to 62 mph in just 4.5 seconds. It has a limited top speed of 130 mph.

Just ten examples of the Palladium will be built. No word on pricing yet. But don’t expect hyper-limousine to come cheap, given that its less luxurious siblings, the Atulus, cost over two-hundred grand.