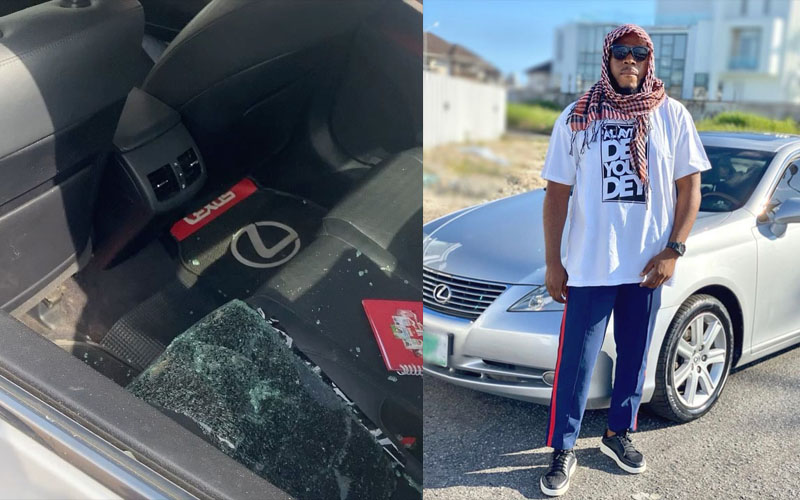 Reality star, Frodd, has taken to his verified Instagram account to share a video that indicates that unidentified robbers had vandalized his Lexus sedan – an ES 350. 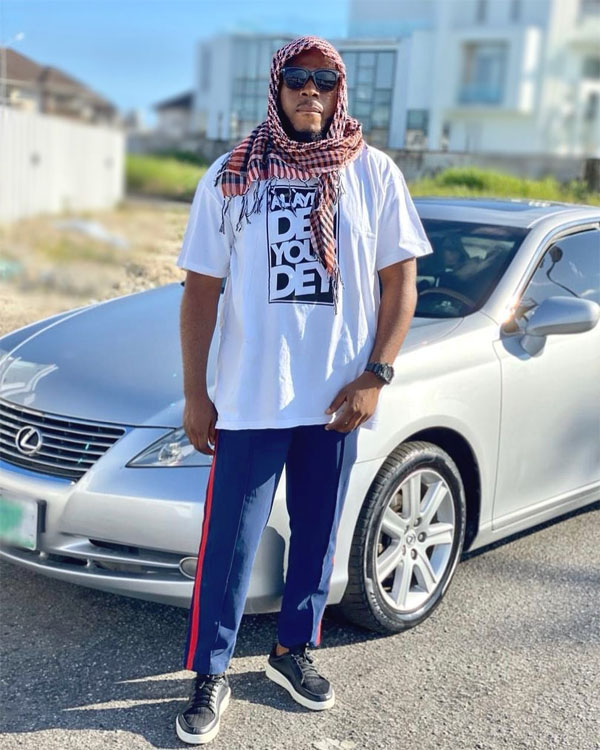 The side window of the ES 350 was shattered on both sides. The vandals also made away with the DVD player in the car.

Although Frodd did not say a lot about what had really happened in his caption, he gave hints that the development had left him in a sad and unhappy state.

He prayed for the Lord to come to his aid as he noted that the act of vandalization is inhumane.

Frodd, who was born on the 4th of February, 1991, is an entrepreneur, model, and TV personality.

Check out the video post shared by the reality star below:

In early August 2020, the reality star Frodd got a gift of a Mercedes Benz C300.

He got the C300 a few hours after he was mocked by one of his followers.

Sir Justine,  an Imo State-born entrepreneur, is the Chief Executive of one of Nigeria’s fastest-growing music company, SJW Entertainment. The label is home to the  ‘Wetin We Gain’ crooner Victor AD.