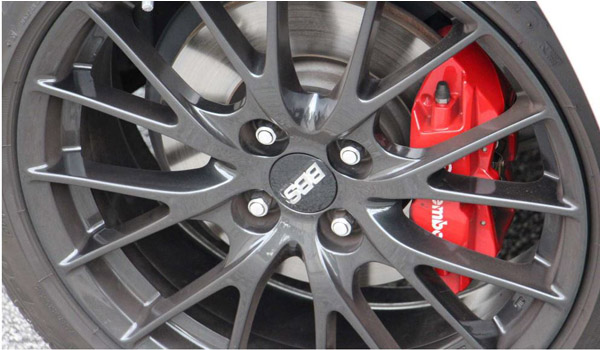 2020 has been a difficult year for most companies. Well, maybe that is putting it lightly. BBS Wheels

The financial fallout from coronavirus will most definitely take some companies down for the count. In the automotive realm, one of these companies could be BBS.

The company is reportedly facing bankruptcy.

This would be the third time the custom wheel manufacturer has been in facing a financial crisis. In 2007 the company went through bankruptcy and was ultimately purchased by a Belgium company. Another bankruptcy occurred a few years later, and as of 2015, a South Korean company called Nice Corp was the majority stakeholder. 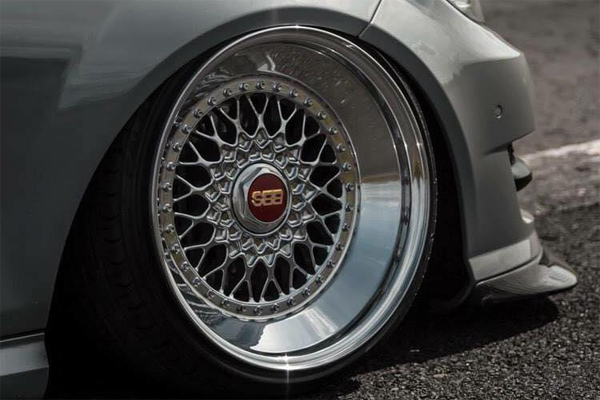 Autoevolution reports the current financial crisis for BBS is the result of an “unexpected disappearance of promised payments,” according to a statement allegedly from BBS. Exactly what that means is unclear.

A report from Motor Illustrated offers a bit more insight. The bankruptcy filing is apparently in Germany only, with diminished demand and halted production due to COVID-19 being the reasons. The move is similar to a Chapter 11 filing in the United States, which means BBS shouldn’t simply disappear. Rather, it’s a reorganizing that, in theory, will allow the company to continue operation. As such, the report says BBS will continue normal operations for now.

How this will affect BBS in the internationalmarket is unclear at this point. The manufacturer has a deal with NASCAR to supply single-lug wheels for the next-generation cars in the series. Yes, that means no more twenty-lug ballets with pit crew teams during four-tire pit stops. It also means the days of black 15-inch steelies on the cars are over, as BBS offerings are said to be 18-inch aluminum wheels.

It’s doubtful that deal alone will pull BBS out of the financial fire, but having a bit more publicity with America’s premier motorsport certainly shouldn’t hurt.

Engineer Ezekiel Izuogu, The Maker Of The First Nigerian Car, Is Dead