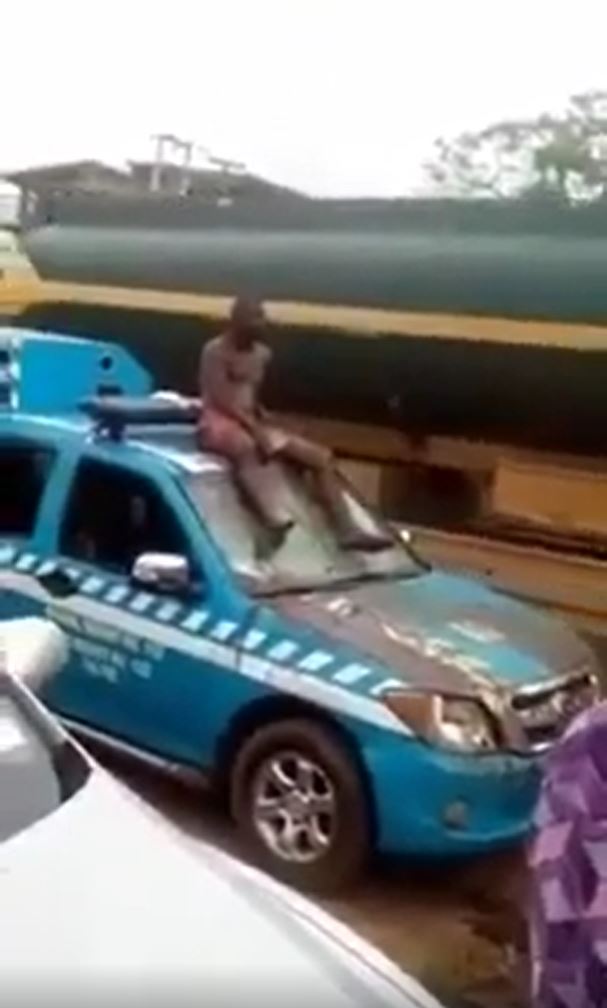 It all started when officials of the Federal Road Safety Corps (FRSC) arrested him for driving against traffic.

At the point of arrest, the Keke NAPEP rider stripped himself naked and began started throwing obstacles on both personnel and their patrol vehicle while at some point, dragged the patrol operatives in uniform. The road marshals soon unleashed some physical assault on the Keke NAPEP rider. 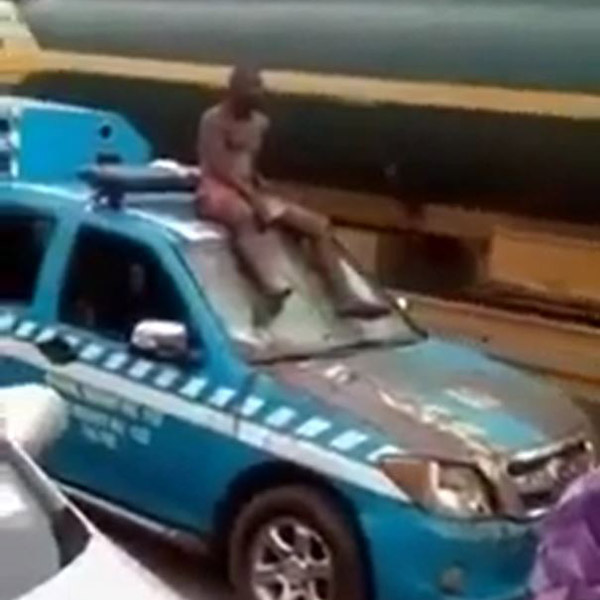 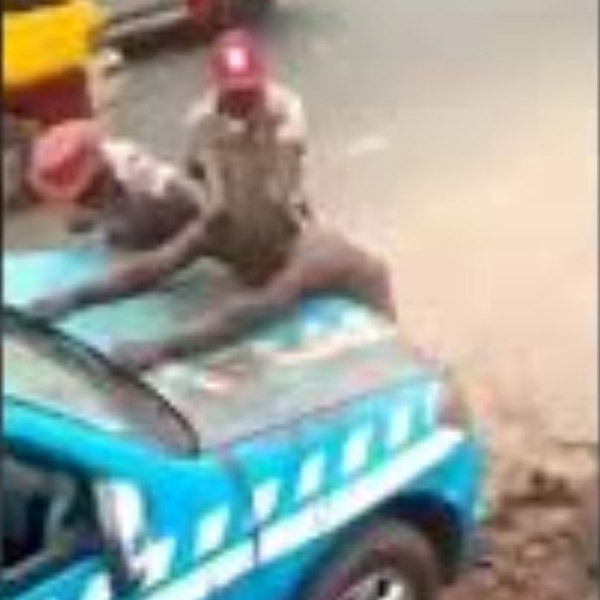 Related Topics:frsc-arrestkeke napep
Up Next