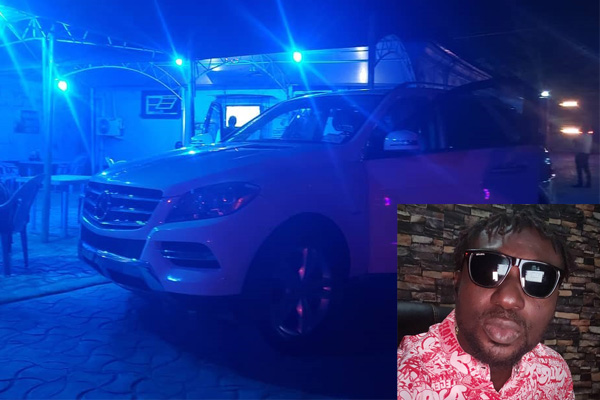 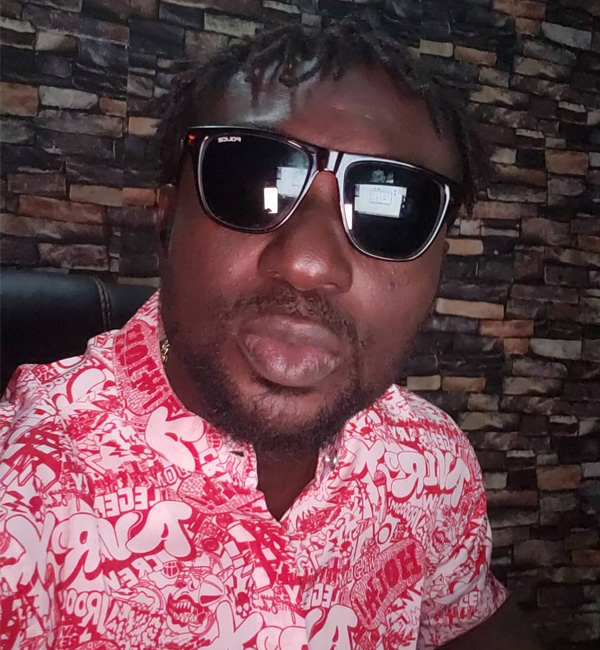 The former member of the defunct boy group, Plantainshaun Boyz, posted a photo of the SUV and captioned the Instagram post,” #Newbaby 😷🍻🚀 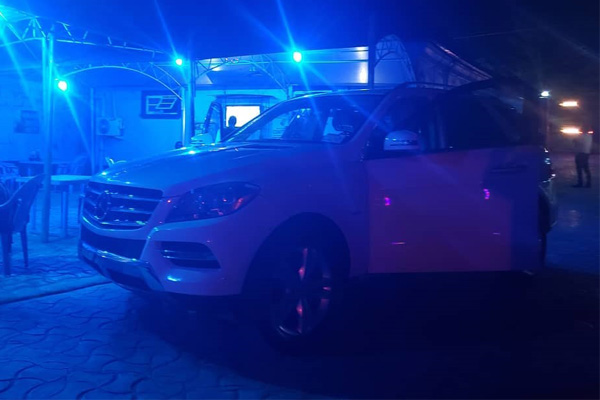 Blackface is best known as co-writer of “African Queen” with 2face Idibia. The song was made famous by the latter. This was after it appeared on his debut solo album Face 2 Face in 2004 to become an international hit. 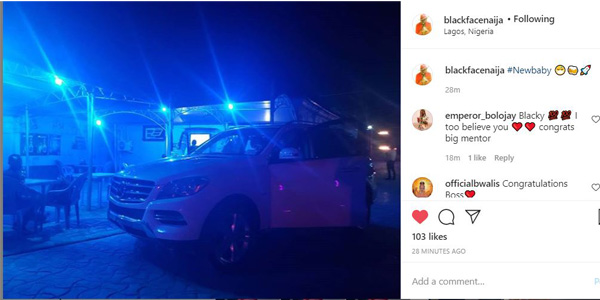 In terms of size, it is slotted in between the smaller GLC-Class (based on the C-Class) and the larger GLS-Class.

Since April 2015, the M-Class has been renamed to the Mercedes-Benz GLE-Class. ML350 4matic

The 2015 Mercedes-Benz M-Class features a supremely comfortable cabin and wide variety of engines and packages gives it broad appeal.

In a performance test, an ML350 with AWD accelerated from zero to 60 mph in 6.8 seconds, which is average for this segment.

In terms of performance, all 2015 Mercedes-Benz M-Class models come standard with a seven-speed automatic. 4Matic all-wheel drive is standard on all but the ML350, where it’s an option that replaces rear-wheel drive.