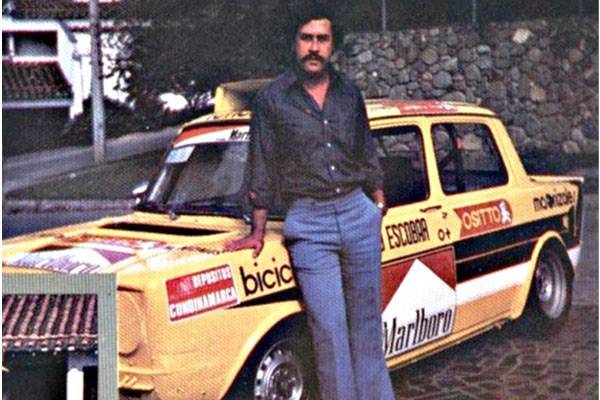 Pablo Escobar was a Colombian politician, a race car driver, and philanthropist.

He was also the leader of the notorious Colombian drug cartel, the Medellin Cartel. The cartel control 80 percent of the entire world’s cocaine supply.

At the height of his power he was raking in more than $70 million USD per day smuggling cocaine from South America to the U.S.

Escobar is considered the wealthiest criminal in history, having amassed an estimated net worth of US $30 billion by the time of his death—equivalent to $59 billion as of 2019—while his drug cartel monopolized the cocaine trade into the United States in the 1980s and 1990s.

Escobar earned the love of people everywhere in his country for his generosity. He also earned their fear.

Pablo Escobar died in a shootout on 2 December 1993, amid another of his attempts to elude an arrest.

Before that, however, the leader of the Medellin Cartel had an interesting garage of cars. Here are some of the cars he had. 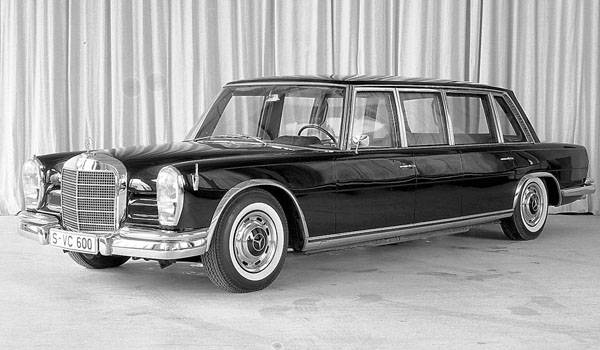 Back in the day, this 6.3-liter V8 powered limo was the preferred means of transport for many world leaders. Escobar owned one.

However, his was destroyed by the rival Cali Cartel. It happened during a bombing of his Medellin home in 1988.

The blackened shell was shipped to his next estate, Hacienda Napoles, where it was displayed as a sign of defiance to his foes. 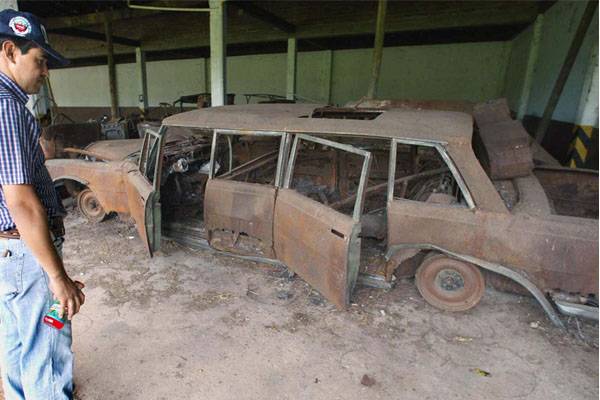 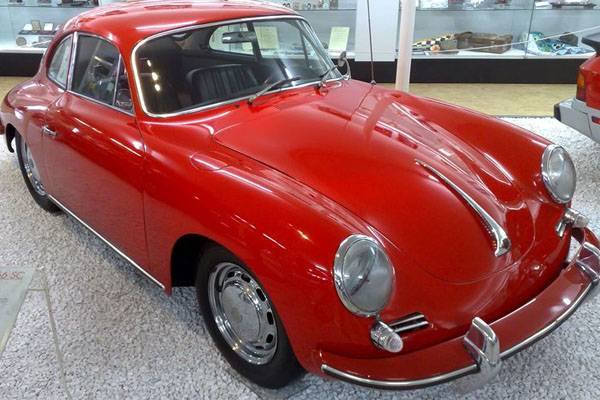 This 1964 Porsche 356 was said to be Escobar’s most cherished car. This was despite complaints that the  German-made car had an insufficient engine. The car was one of the cars that were destroyed by the Cali cartel bombing. The rusty 356 still resides at the Hacienda Napoles, as part of a macabre museum. 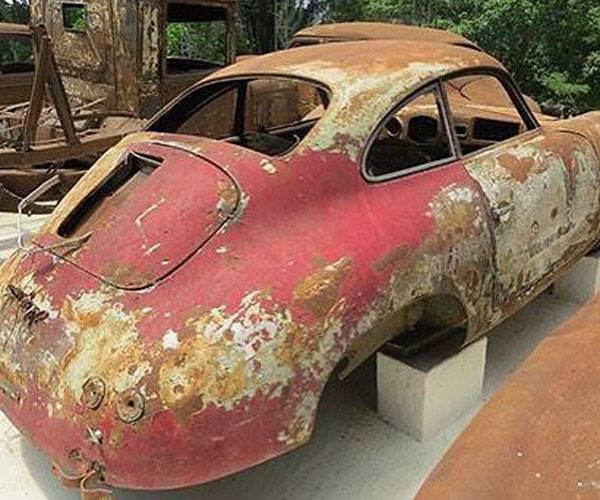 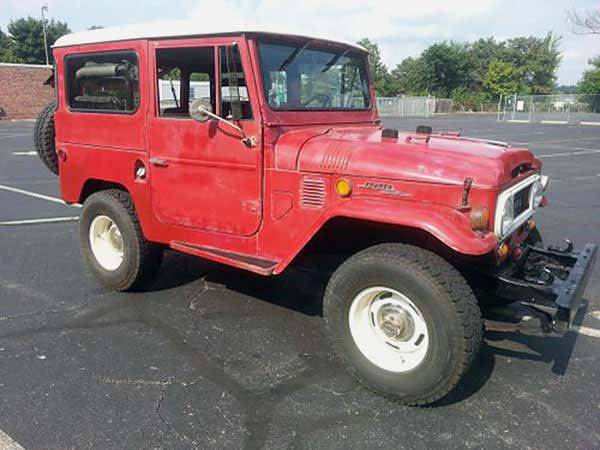 The roads of Colombia were not exactly known for being the smoothest in the world when Pablo Escobar ruled the his country’s drug trade in the late-1970s and early-1980s. The rugged and capable Toyota Land Cruiser was a perfect choice for the drug lord for bouncing around on dirt roads while shuttling between operations hidden deep in the mountains and rainforests. 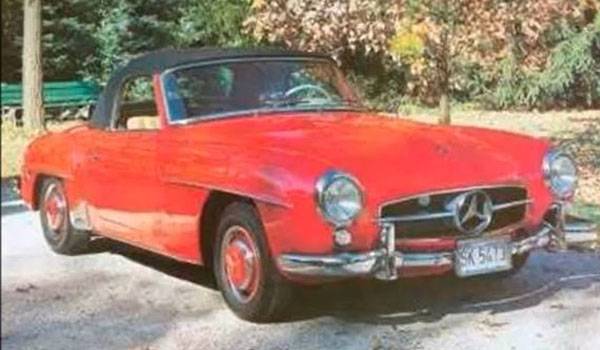 This Mercedes 190SL Roadster was another victim of the Cali Cartel explosion. This drop-top automobile probably did not handle the undulating Medellin back roads well, but it must have been a dream on the asphalt. 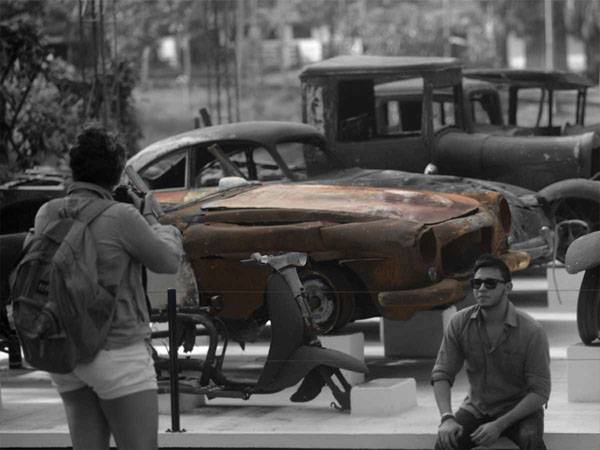 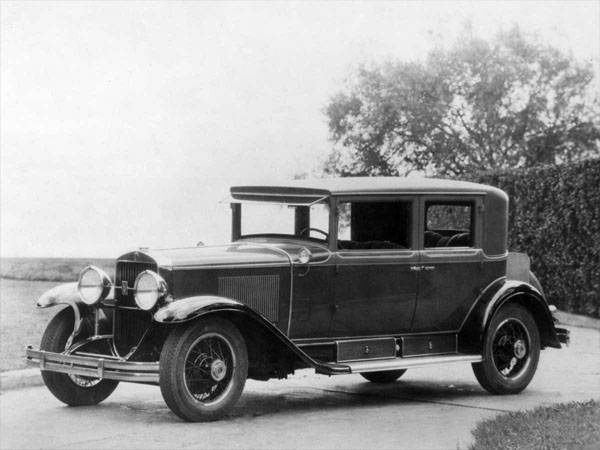 According to stories, the only reason Pablo got this Cadillac was that Al Capone used to have one. Escobar is purported to have personally pumped lead into the side of the Caddy to achieve the desired effect. 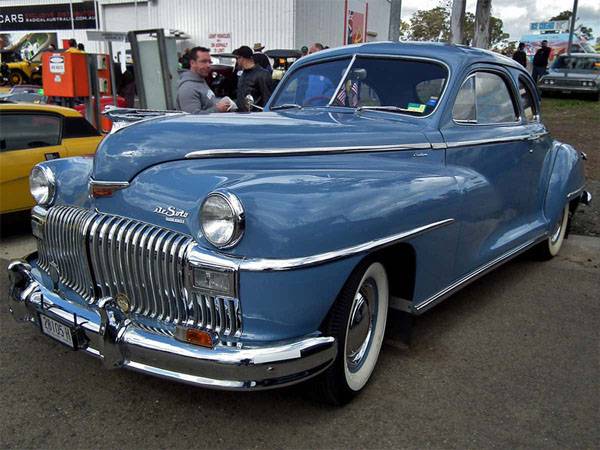 The 1946 Desoto was originally built by Chrysler. It is unknown where Pablo got his hands on his.

The 1946 Desoto  were in two variants, the entry-level Deluxe and the more lavish Custom, though both used an L-head 236.7 V6 powerplant that generated 109 horsepower. I guess it is safe to assume Escobar opted for the upscale Custom. 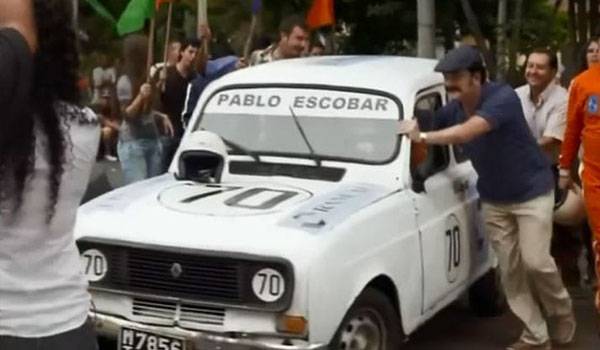 The compact Renault 4 was the car that got Colombia mobile. They were cheap and mostly robust, though not quite made for racing. Still, that didn’t stop local enthusiasts from racing them in a series called the Copa Renault 4 championship, at the Autodromo Ricardo Mejia circuit in Bogota, among other places.

Escobar owned this French-designed hatchback. The drug lord used one to campaign in the 1979 Renault Cup, his first foray into auto racing. Allegations abounded that he sabotaged competitors’ cars and had tacks thrown on the course. 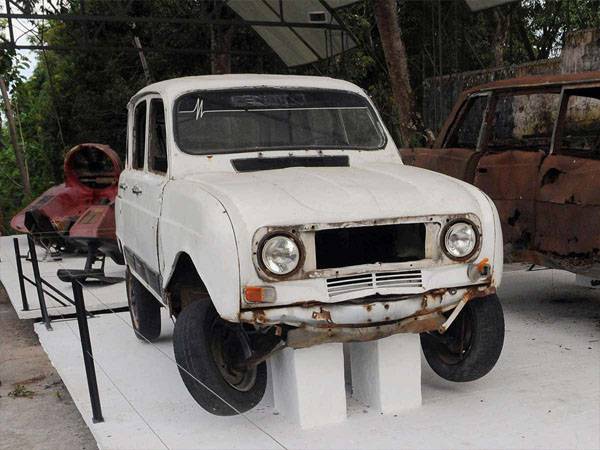 The cute little Simca 1000 was a popular car on the international market throughout its nearly two decade manufacturing run. It was frequently used as taxis in Colombia. Escobar loved to portray himself as a man of the people. So he thought driving a Simca would help to establish that image. This succeeded in endearing him to so many Colombians despite his increasingly violent tendencies. 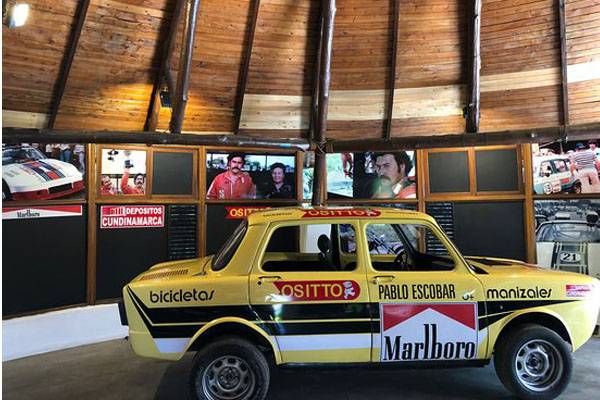 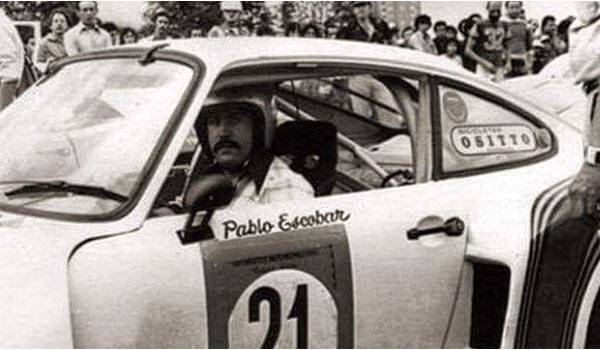 Escobar picked up this Porsche racing model after the 935V swept to victory in the 1978 24 Hours of Le Mans endurance race.  The car was customized down to the upholstery and the 3.0 liter turbocharged flat-six, which was good for 560 horsepower in a frame that was light enough for a healthy man to carry on his back. The only difference, apart from the serial numbers, was the big block letters spelling ESCOBAR across the top of the windshield. 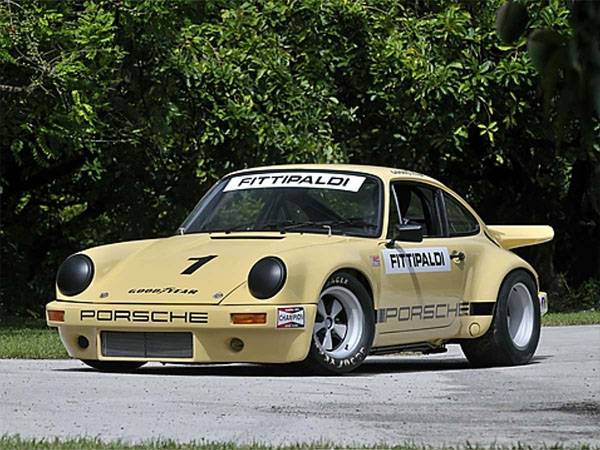 Pablo Escobar decided he needed to step it up a level. He bought a 1974 Porsche 911 RSR. The car was once used for racing by Emmerson Fittipaldi. The car was modified with 935 slant nose bodywork.

Fast and expensive, the 1974 Porsche 911 RSR in Pablo Escobar’s collection was arguably one of his favourites. Escobar reportedly spent hundreds of thousands of dollars getting this car, much more than the list value of the model.