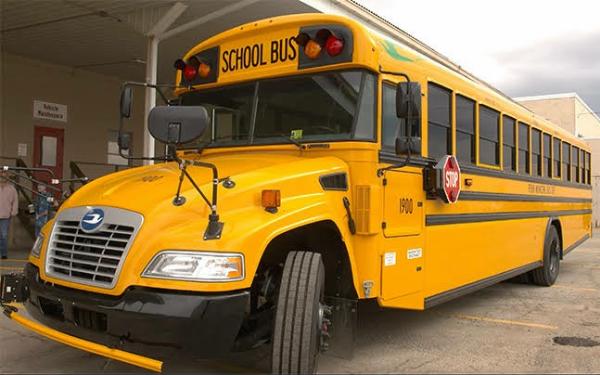 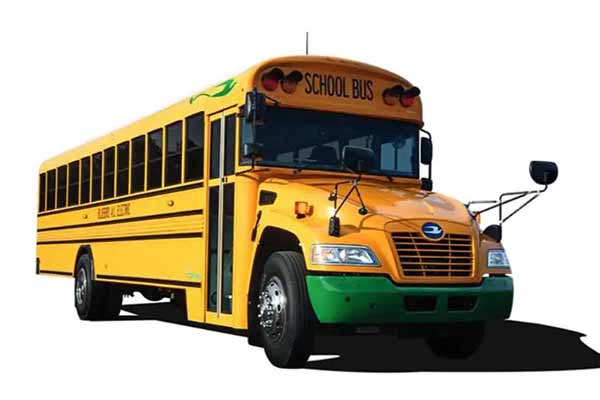 Blue Bird Corporation announced this month that it has reached the milestone of 500 electric-powered school buses that have been sold in North America.

The biggest market for the electric Blue Birds is California, where over 300 units were delivered by the A-Z Bus Sales dealership.

The Blue Bird are powered by Cummins PowerDrive 7000 propulsion system, and can be equipped with up to 155 kWh battery packs for a range of up to 120 miles (193 km) on a single charge.

With School buses appearing to be the hottest segment of the electric bus market, Blue Bird envisaged that by 2030, nearly 100% of sales will be EVs.

“As the only school bus manufacturer that produces and sells all three school-bus body configurations in EV, Blue Bird expects its electric bus sales to accelerate through the rest of 2021”

There are some 600,000 school buses in service in the U.S. and Canada, so Blue Bird expect the sales to go up this decade.

Blue Bird intends to increase its EV production capacity to 3,000 units annually next year, which is a big increase from the previous target to reach 1,000 units a year.

The company expects that by 2030, nearly 100% of its sales will come from EV school buses. Will there be anyone who still buys diesels in 10 years?

“Customer interest and excitement in owning a Blue Bird electric-powered school bus is increasing every day and we are thrilled to reach the sales milestone of 500 electric-powered buses hitting the road this year.”

“We are committed to providing school bus fleets with safe, clean-power transportation, and with electric-powered buses it’s easy to see how students and the community can benefit.”

“In the push for clean transportation, we expect municipalities to incorporate more zero-emission vehicles in their fleets, which include around 600,000 school buses”