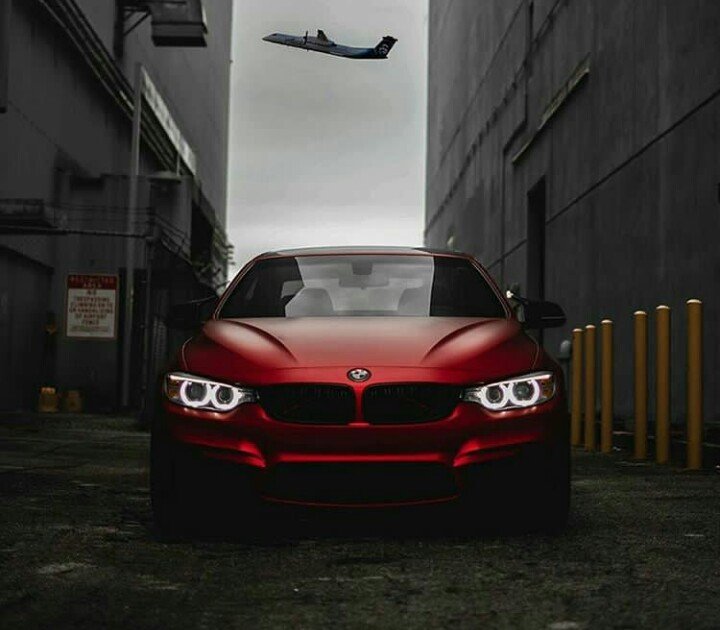 BMW has officially announced that it is speeding up the plan to electrify its model range. The automaker originally stated that it would have 25 electrified vehicles on the road in 2025. Now BMW says it can do all that by 2023.

“By 2021, we will have doubled our sales of electrified vehicles compared with 2019,” said Harald Krüger, chairman of the board of management of BMW AG, in Munich on Tuesday. “We will offer 25 electrified vehicles already in 2023—two years earlier than originally planned. We expect to see a steep growth curve towards 2025: Sales of our electrified vehicles should increase by an average of 30 percent every year.”

Accomplishing this has a lot to do with BMW’s plan to create both products and production lines that are modular. The same chassis could accept a gas, hybrid or pure electric propulsion system on the same factory line. That gives the company the ability to quickly adjust to customer demand. With that in mind, CTO Klaus Fröhlich says that he’s not worried about the transition to electrification.

“It’s very simple for me: We have this flexible architecture,” Fröhlich said during a roundtable discussion in Tuesday. BMW builds its own electrical components and doesn’t have to rely heavily on the supply chain to make vehicle updates.

Among BMW’s riskier movies is its decision to exclude rare earth magnets from electric motors. Yet, the move makes sense given the current trade climate. After all, China is the largest supplier of rare earth minerals, so by forgoing those elements BMW is trying to protect itself against future tariffs.

While BMW’s been betting heavily on hybrids, it has 12 EVs on tap to appear by 2023. At its event this week, it showed off an electrified M variant concept. (Pictured is an F33 & other)

All You Need To Know About Motor Vehicle Administration Agency (MVAA)