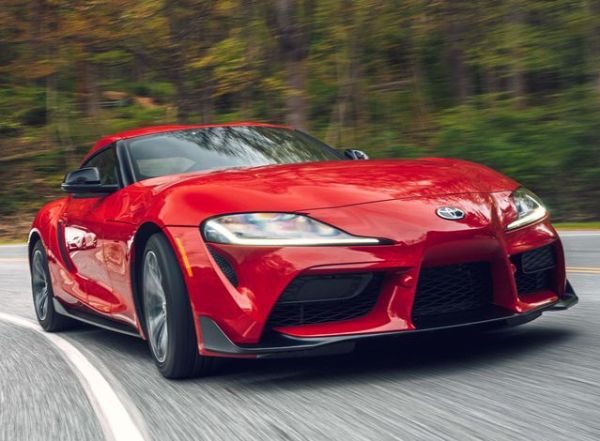 The new fifth-generation sportscar was developed in partnership with BMW and Toyota’s Gazoo Racing Division. 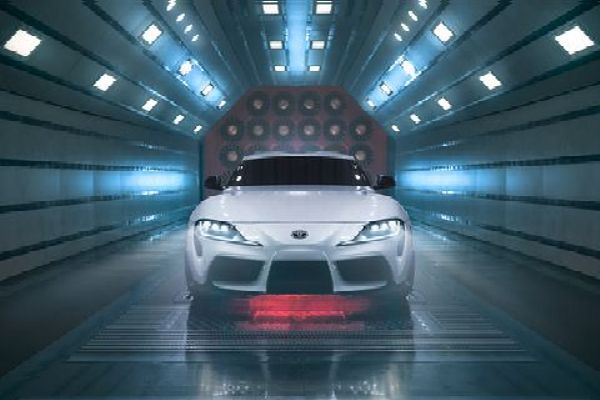 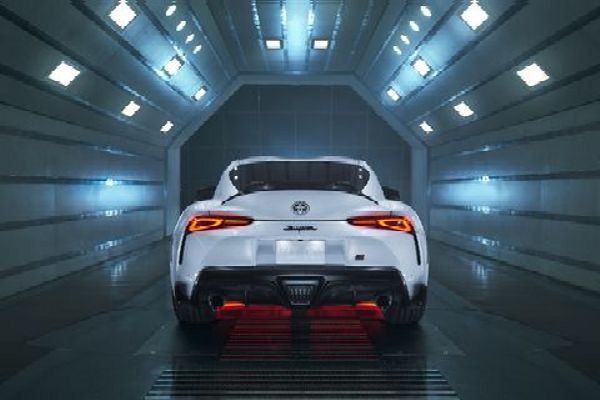 Yes, you heard that right.. BMW has again recalled the new Toyota GR Supra sports car that it helped Toyota’s Gazoo Racing Division to build for the seventh time over braking concerns.

The new fifth-generation sportscar, developed in partnership with Germany’s BMW and Toyota’s Gazoo Racing Division, was launched in 2019 and it shares most of its engineering with the new BMW Z4. 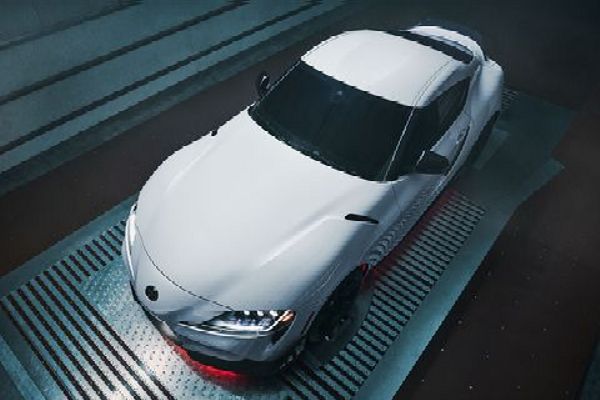 So to fix an engine management software that could cause a loss of braking assist at startup on the BMW Z4-based Toyota GR sports car, it only makes sense that it is BMW and not Toyota that should make the recall. 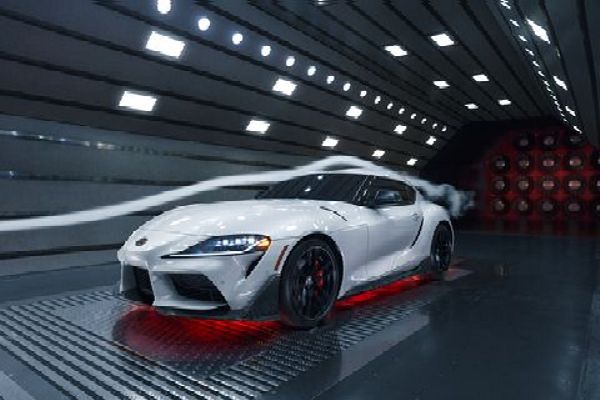 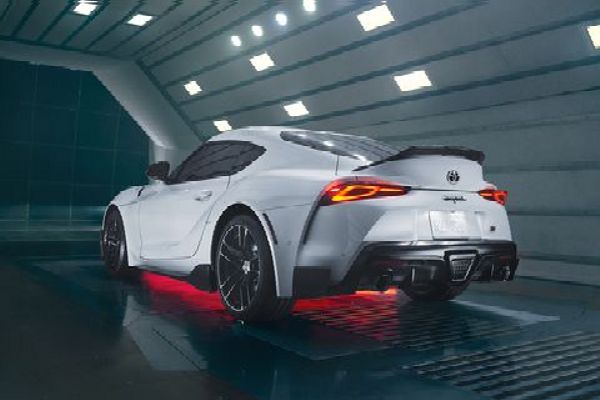 According to the safety recall documents, the problem lies with the engine management software that could cause the oil/vacuum pump to be damaged under certain engine start conditions.

Although, full mechanical braking remains available, but the damage could cause a loss in brake assist function.

To fix this, owners will take their cars to dealers to update the engine management software for free. Letters notifying owners are expected to be mailed on October 1.