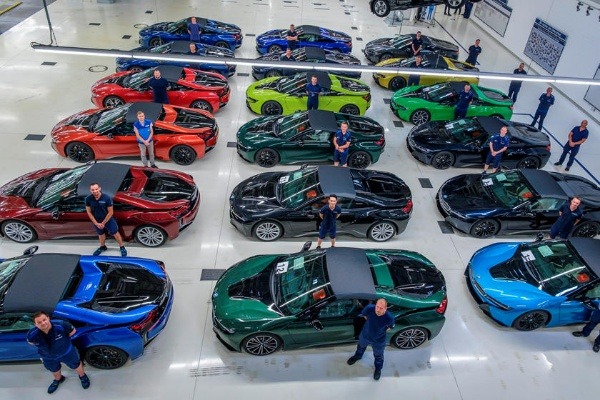 BMW says goodbye to the i8 with 18 uniquely coloured customised sports cars.

According to BMW, these unique colours have never been applied to the i8 during its production run.

It’s no news that German automaker BMW has been discontinued its iconic i8 sports car, with the last and final model rolling out of its factory two weeks ago.

As of March 2020, global sales of all variants have reached more than 20,000 units, making the BMW i8 the world’s top selling plug-in electric sports car. 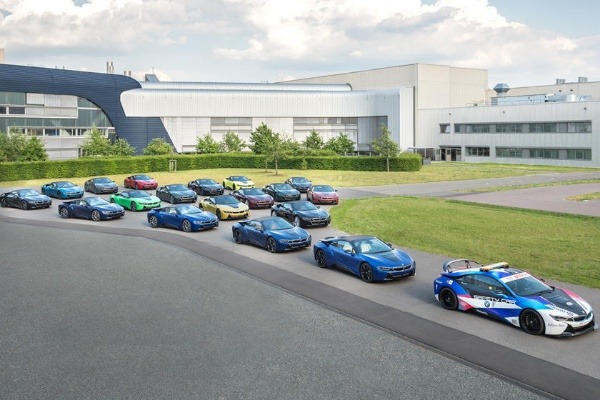 The plug-in hybrid sports car, produce from 2014 to 2020, will go down as one of the most interesting sports cars ever.

To celebrate the car’s six-year run as its only hybrid sports car, the automaker announced it will make 18 special edition of the cars. 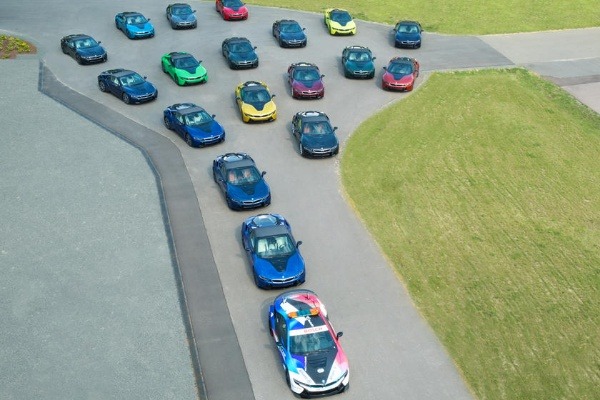 And now the last 18 customised cars have left the BMW plant in Leipzig. The eighteen lucky customers that took delivery of these cars were able to witness them roll off the assembly line. 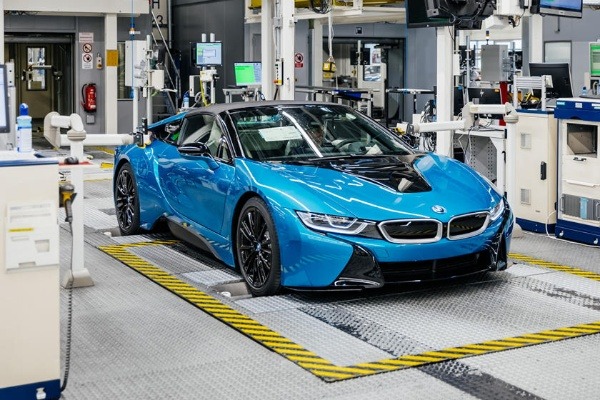 “For BMW i8 production to end with a finale like this is something we can all be very proud of,”

These cars come in a variety of colors, ranging from Austin Yellow and British Racing Green to Le Mans Blue. According to BMW, these colours have never been applied to the i8 during its production run. 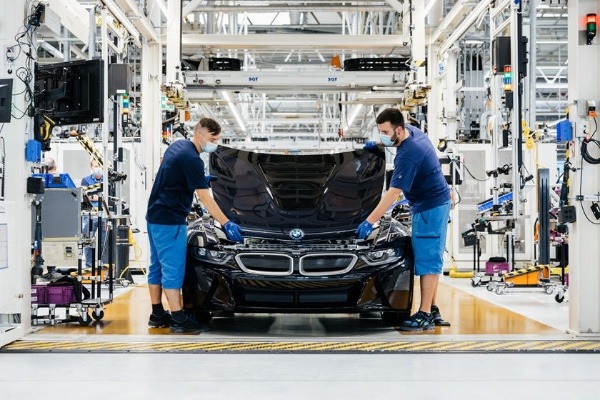 The special i8’s have electric hybrid powertrain, and a unique mix of carbon-fiber-reinforced plastic and aluminum.

Many of the customers that took delivery of the final i8’s were members of the BMW i8 Club International. 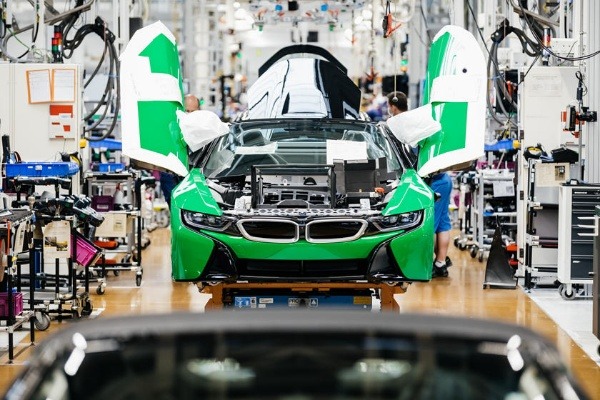 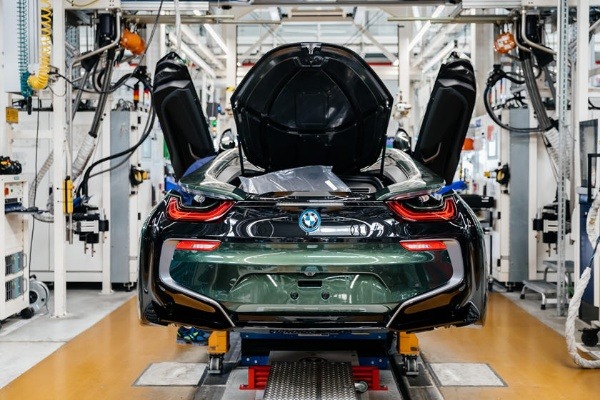 President of the BMW i8 Club, Claus-Dieter Bachmann, said that the day was a “highlight for our club members.”

He added that these exclusive models were a dream come true for the club members.