Here are things you should know about Bob Marley, including his white dad, Range Rover, VW, BMW and Mercedes-Benz. 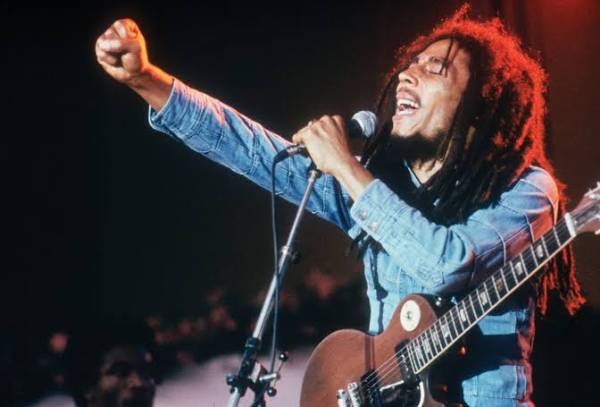 Here are 13 things you should know about Bob Marley, including his white dad, Range Rover, VW, BMW and Mercedes-Benz. 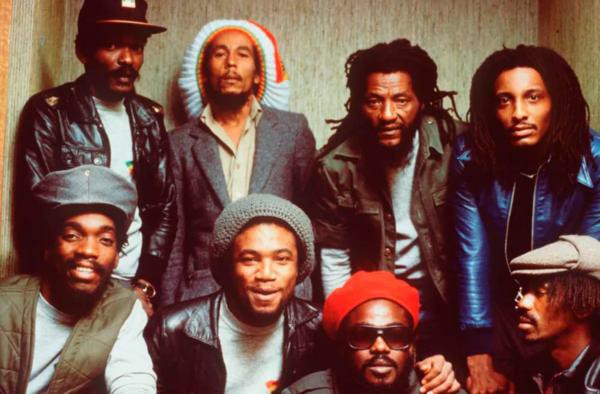 Bob Marley and the Wailers

2. Bob Marley was the son of a white English army captain and a black Jamaican woman.

Bob Marley and his BMW

4. Marley began his professional musical career in 1963, after forming the group, the Bob Marley and the Wailers.

5. The group released its debut studio album, The Wailing Wailers in 1965, which contained the single “One Love/People Get Ready”;

He was an original member of reggae group The Wailers along with Bob Marley and Peter Tosh. 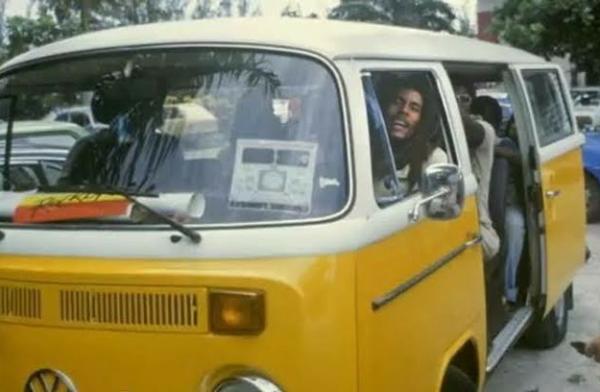 8. Bob Marley was married to Rita Anderson. He had 11 children, including David “Ziggy”, Stephen, Ky-Mani and Damian, from several relationships. 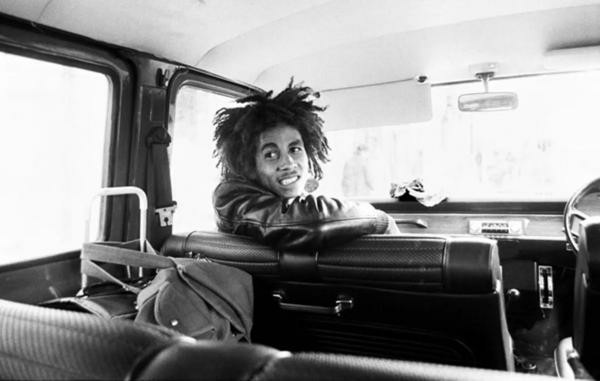 With his Ford Transit

10. Bob Marley day, a special day to honour the Jamaican reggae star, is celebrated every year on February 6.

11. For his outstanding contribution to Jamaican culture, the legendary raggae artist was awarded Jamaica’s third-highest honour, the Order of Merit, in 1981.

12. On February 6. 2015, a day which would have been Bob’s 70th birthday, his restored matte-blue truck was unveiled to the crowds. 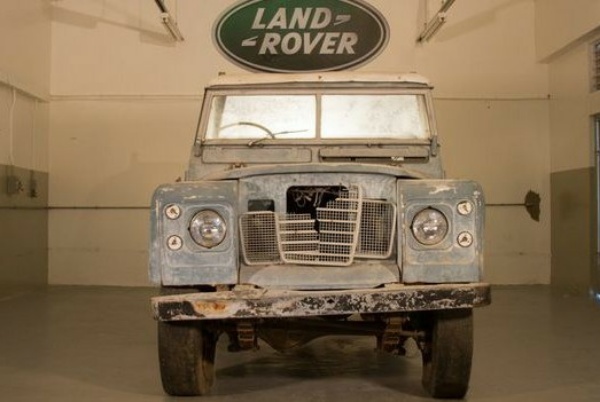 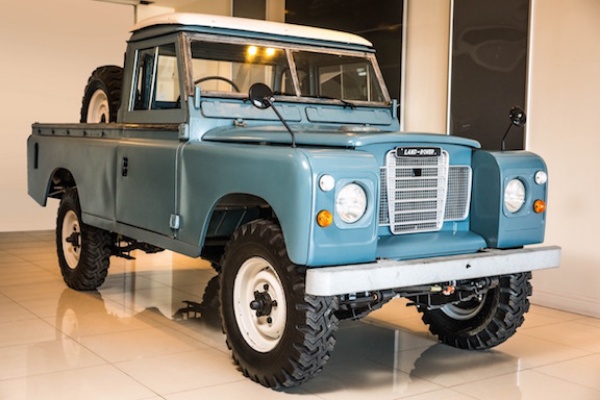 It took the team two years to restore the near wreck vehicle back to its former glory.

The Land Rover is currently in Bob Marley’s former home, now a museum, at 56 Hope Road in Kingston. 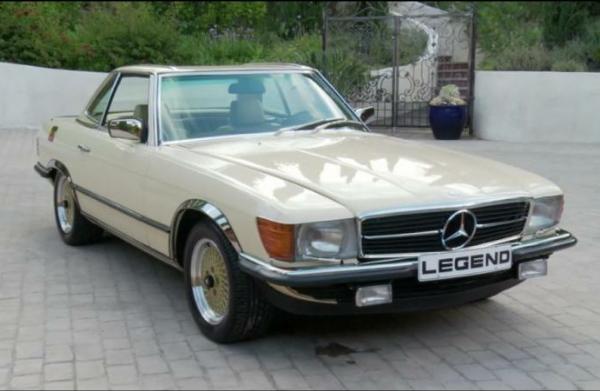 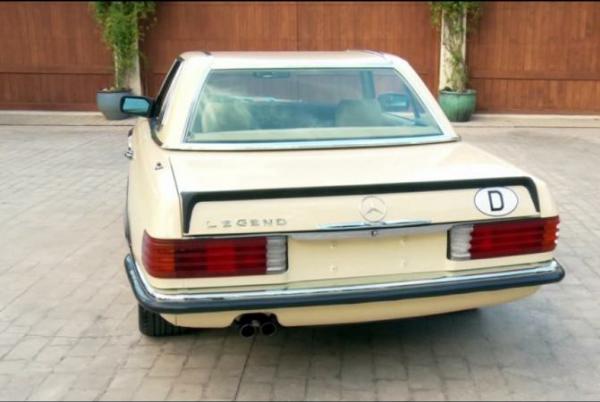 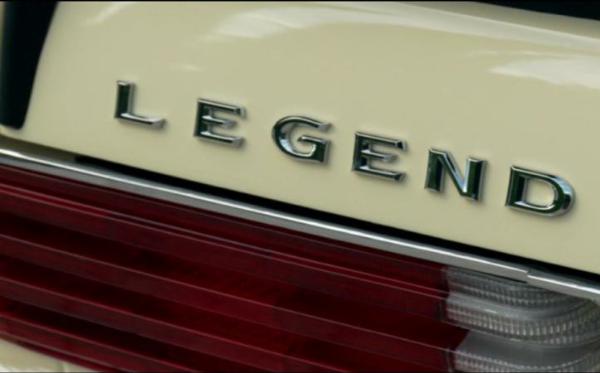 13. The Land Rover is one of Bob’s luxury cars. He has been pictured posing with his BMW E3 Bavaria, VW Combi and a Ford Transit.