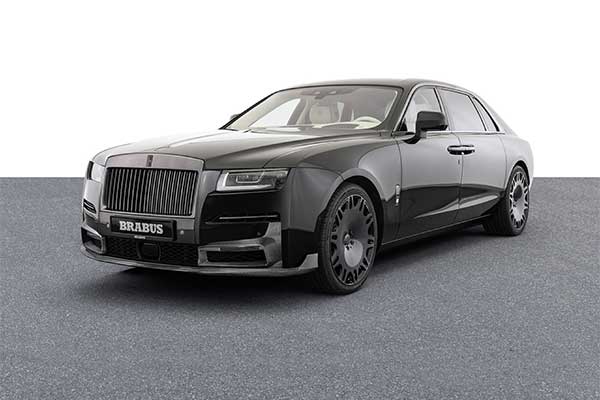 Brabus presented their take on the Rolls-Royce Ghost, joining the elite of tuners who get their hands on luxurious models bearing the Spirit of Ecstasy. The Brabus 700 is based on the extended wheelbase variant of the Ghost, bringing a series of visual and mechanical modifications for those who want to stand out from the crowd in a more emphatic manner.

The package consists of a front spoiler that mounts to the factory bumper, side air intakes, a subtle lip spoiler, a carbon fibre diffuser, and new exhaust pipe finishers. The tuning specialists say these tweaks not only give the Ghost a sportier look but also minimize the front-axle lift at high speeds. This special Rolls-Royce sits on a set of Brabus Platinum Edition monoblock forged wheels available in 21 or 22-inch diameter. The car is also lowered on a Brabus lowering module that drops the standard air suspension system by 1.2 inches.

While the Ghost already has an ultra-luxurious hand-crafted interior, Brabus is offering extra bits of bling to make it stand out more. The Brabus Masterpiece interior includes bespoke porcelain-coloured leather upholstery with square pattern quilting and contrasting black piping. Finally, there is plenty of carbon fibre trim on the dashboard, centre console, illuminated door sills and rear armrest. The rear passenger compartment features a pair of captain’s chairs, with heating, ventilation, and memory functions. Stainless steel pedals, exposed carbon scuff plates that are backlit, and the tuner’s logo can be seen here as well. 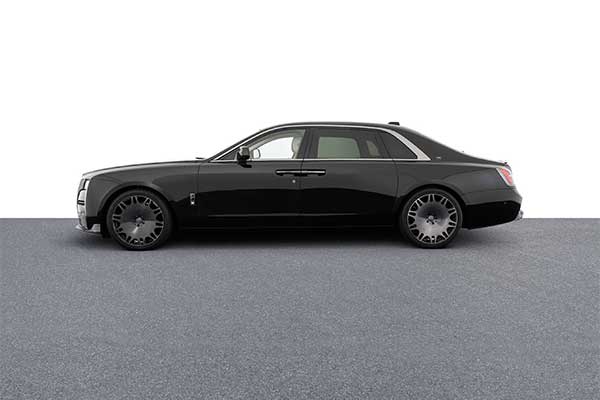 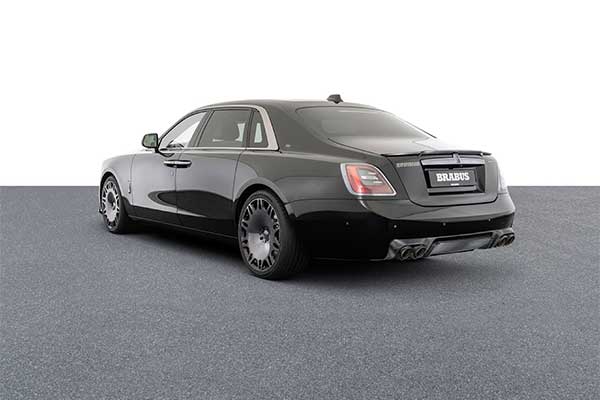 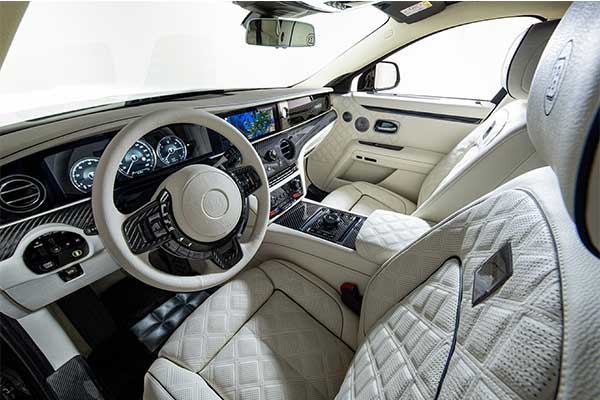 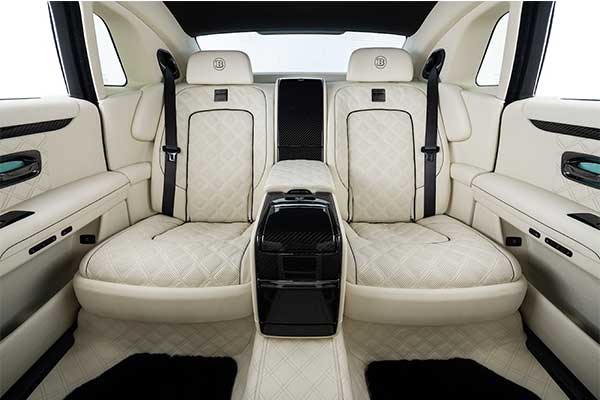