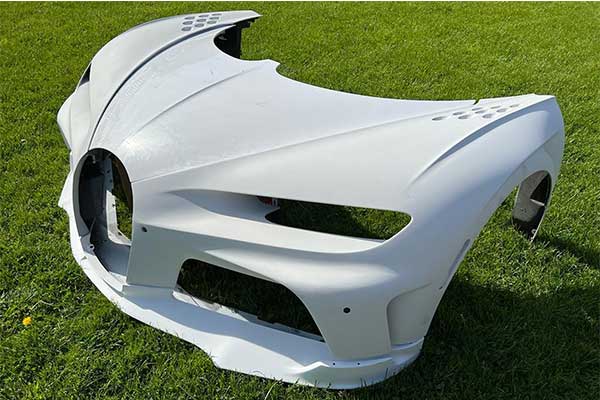 If you think that maintaining a Bugatti Chiron is super expensive then what can you say about the entire front end? Well an OEM front end costs a whopping $400,000 which is more than a Rolls Royce Ghost.

The front end comprises the front hood, complete with the bumper, spoiler lip, and two fenders. Wearing the official branding on the inside, the parts are said to be brand new, and the absurd sum mentioned above includes shipping and handling. The site @parts.4.usa are responsible for selling the front end

The parts are compatible with the Chiron Super Sport 300+ which was produced in 30 units, and the similar but more luxurious Chiron Super Sport that followed a year later with a production of 60 units. Both variants cost around $3.9 million and feature a different front end design from the regular Chiron and the Chiron Pur Sport, with larger intakes and circular vents on the fenders.

As to how the seller got their hands on this remains a mystery but, surprisingly, this peculiar offer isn’t the only one to be selling pricey Bugatti parts. Another listing on the site shows a Veyron grille and lower bumper for sale at a whopping $79,999. We can’t imagine the average owner of a Bugatti is sourcing parts for their special supercars online, though.

No matter which modern Bugatti we are talking about, everything is eye-watering expensive. 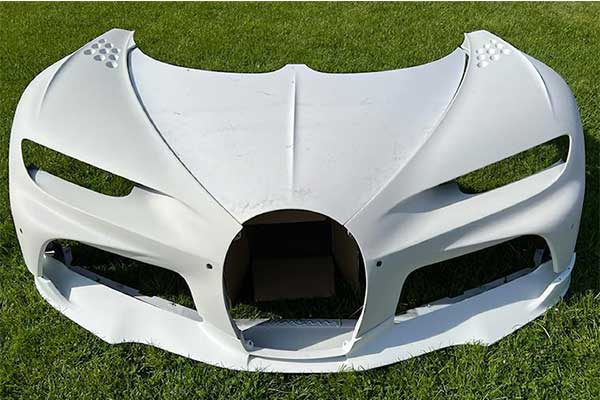 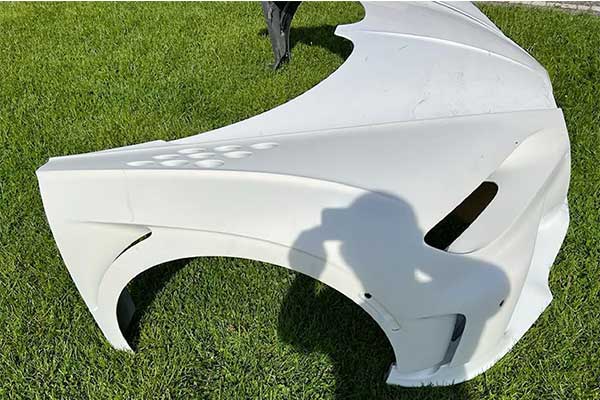 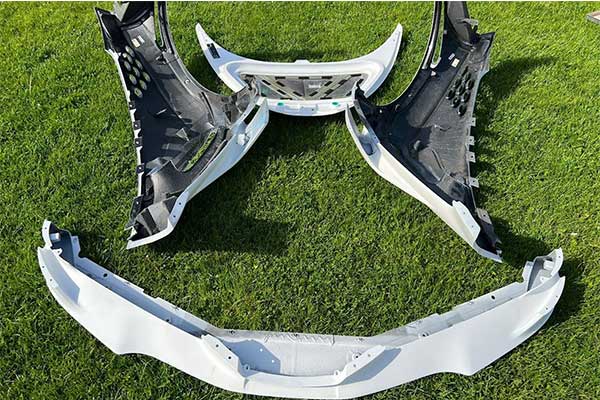 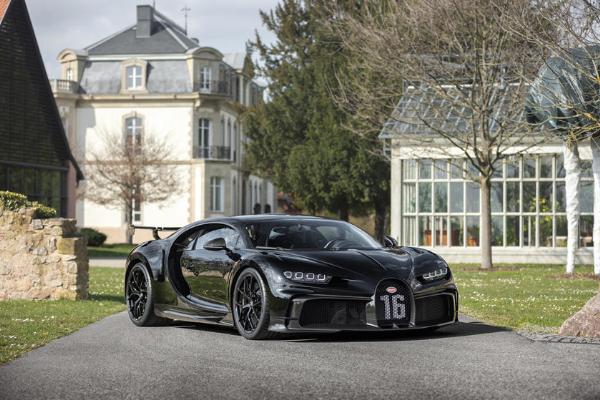 Brabus Enters Rolls Royce with Brabus 700 Based On The Ghost