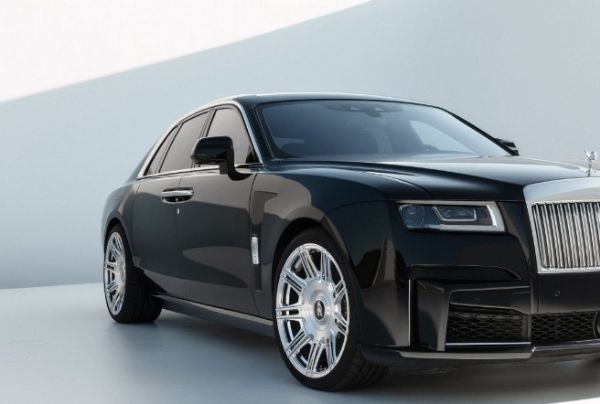 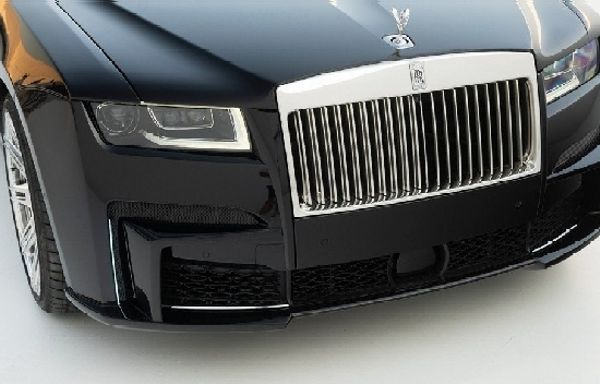 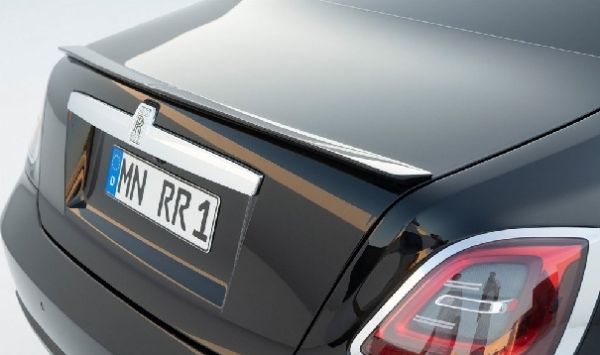 German tuning company Novitec is known for creating aftermarket versions of exotic supercars from brands like Ferrari and Lamborghini, with its SF90 and Huracán, clearly standing out from the original.

But when it comes to tuning Rolls-Royce vehicles, Novitec leaves the job for professionals at its division, Spofec, dedicated for upgrading cars with Spirit of Ecstacy hood ornament, whose first letters make up the SPOFEC brand name. 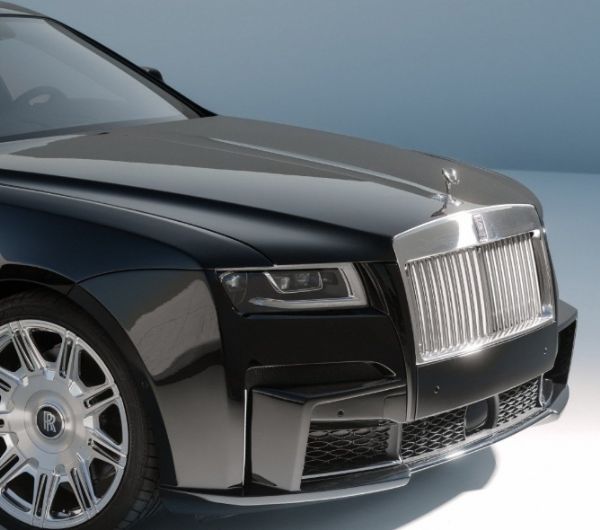 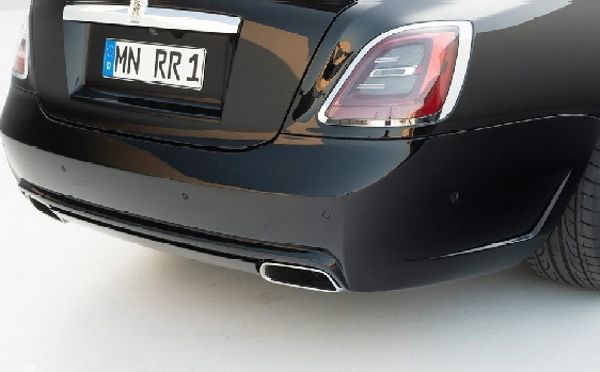 Now, Novitec’s arm for exclusively tuning Rolls-Royce models, has unveiled the latest iteration of the Ghost sedan. On the outside, Spofec’s newest creation rides on a 22-inch forged wheels developed in collaboration with Vossen. The wheels is finished in chrome and it carries a Spofec SP2 design with nine pairs of twin spokes. 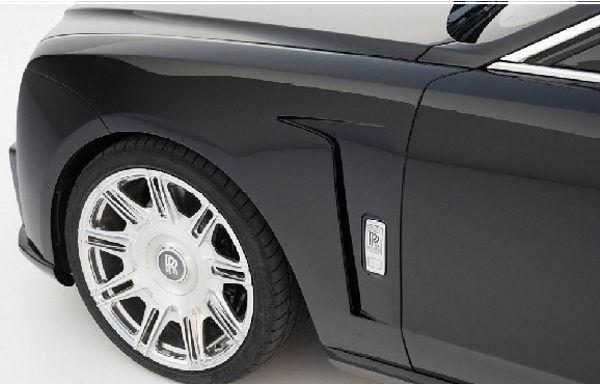 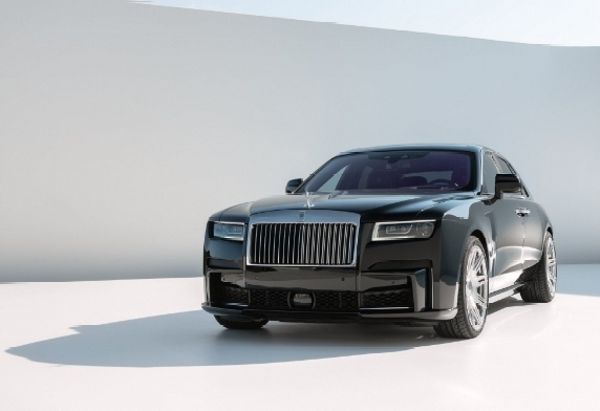 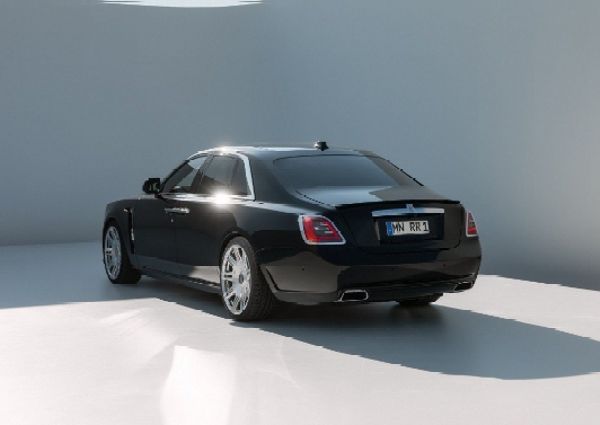 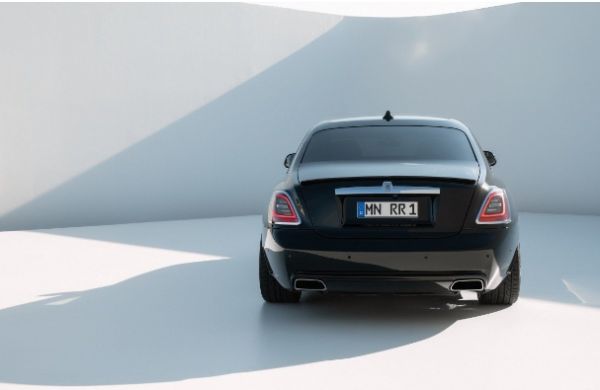 The tuned Ghost also gets a CAN-Tronic suspension module that is calibrated to work with the new set of wheels. The module can lower the sedan by 1.57 inches at speeds of up to 87 mph (140 Km/h).

Inside, Spofec allows owners to customize the already impressive interior of the 2021 Rolls-Royce Ghost luxury Limousine to their liking. 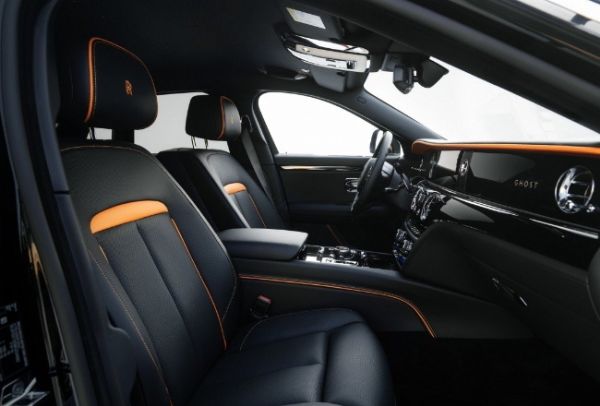 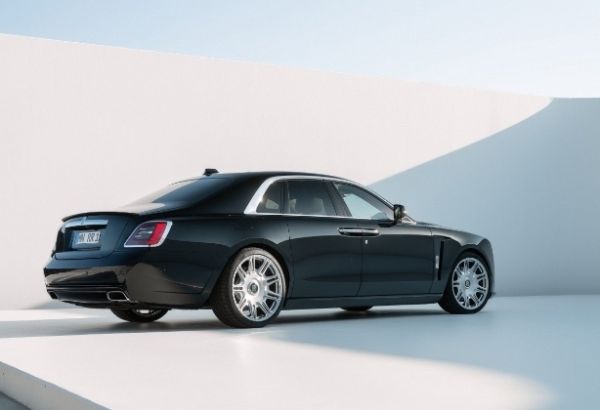