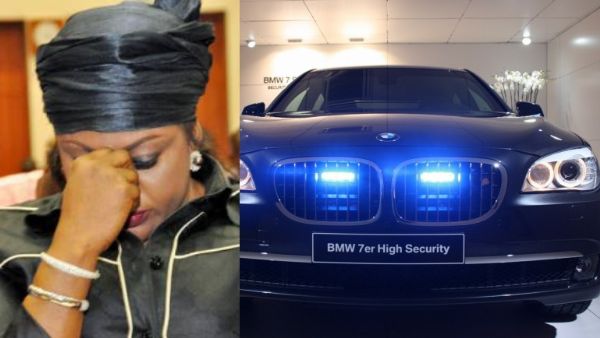 According to reports, she was grilled by EFCC for her role in the purchase of bulletproof BMW vehicles while she Aviation Minister.

But she said she wasn’t aware of any probe by the EFCC, and that there was no basis upon which she could be probed.

Oduah said the bulletproof BMWs in question wasn’t purchased by her and that they are still being used by the Aviation ministry. 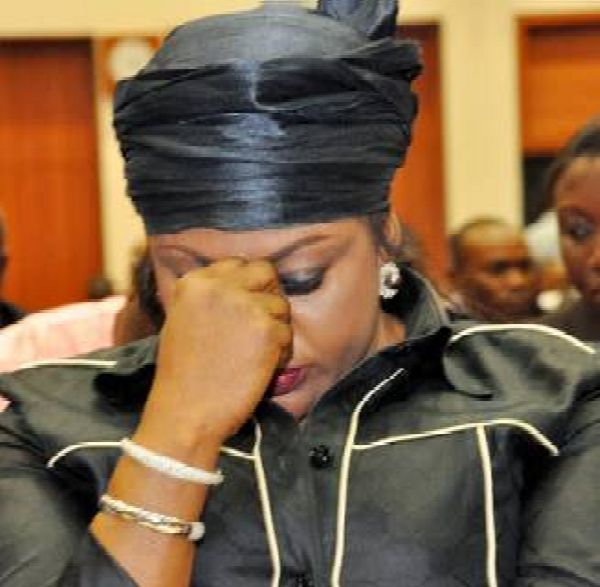 Back in 2017, their were reports that the Economic and Financial Crimes Commission (EFCC) had invited Stella Oduah, a Senator from Anambra State, for questioning over the N255 million car purchase scandal.

According to reports making rounds then, Ms. Stella Oduah, was grilled about her role in the controversial purchase of two black BMW 760Li High Security sedans while she was Minister of Aviation.

But was the former Minister of Aviation really grilled by the anti-graft agency over a N225 million bulletproof BMWs allegedly purchased by her when she was a minister? 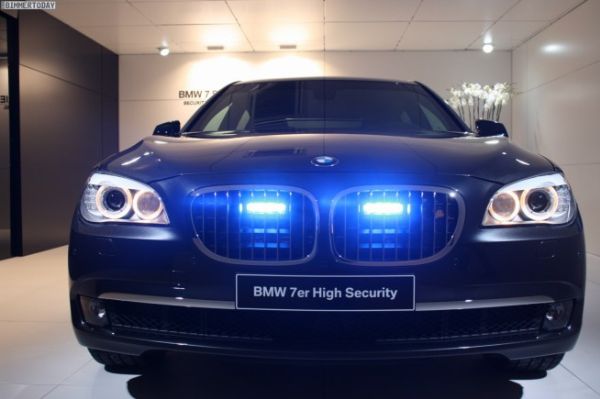 The type of bulletproof BMW allegedly bought by Stella Oduah

According to Senator Stella Oduah, she wasn’t aware of any probe by the EFCC, on any matter allegedly concerning her. She told the News Agency of Nigeria that there was no basis upon which she could be probed, as the bulletproof cars wasn’t her own.

She said that the two bulletproof BMW vehicles — which are High Security versions of the flagship 7-Series luxury sedans — wasn’t purchased by her, but by the agencies under the Aviation ministry.

“To start with, I do not know where any letter on the probe is because nobody has invited me, and as far as I know, there is nothing and there cannot be anything on invitation for purchase of a BMW. 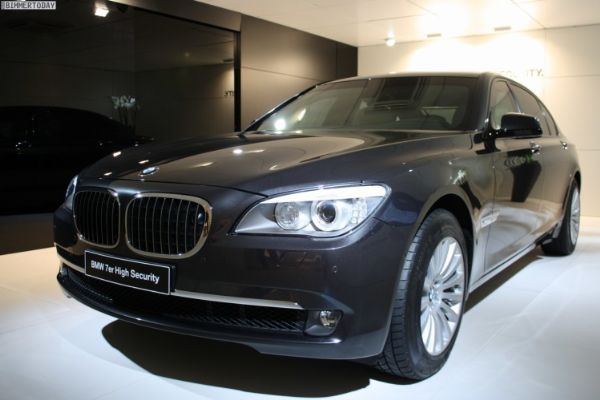 “I did not buy a BMW. I have never bought a BMW. The BMW is a property of the government, and it is still in government care. The car is with the agency that bought it.

Then, Stella Oduah said the bulletproof BMW sedanz in question was still being used by the Aviation ministry, insisting it belongs to the government and not hers.