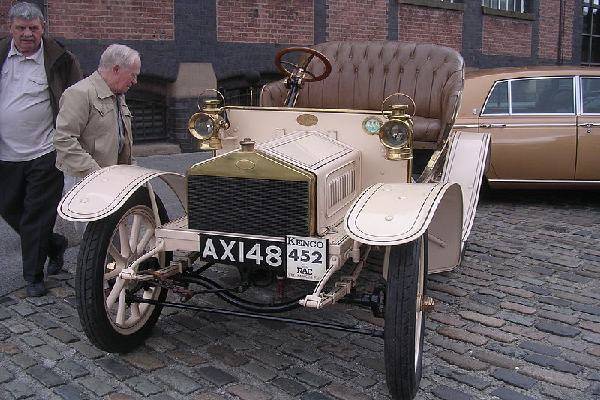 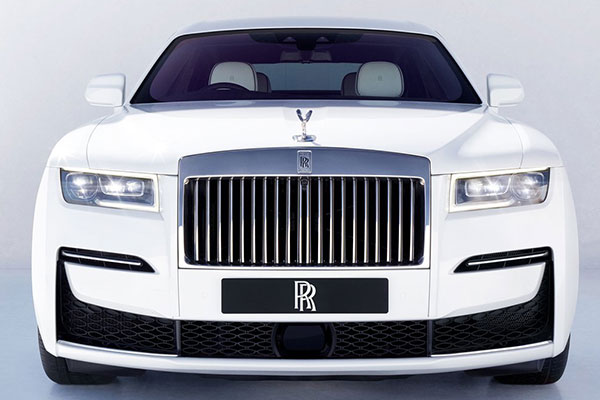 The Image Rolls Royce Ghost made in 2020

The birth of an amazing luxury car like the Rolls-Royce of today has undoubtedly gone through a series of transformations.

The advent of these amazing automobiles being enjoyed today was actually the sacrifice of some people who today aren’t actually getting the dividend of the unrelentless effort they made many years ago.

Just like yesterday, this amazing automobile came into existence as a result of an agreement of 23 December 1904 between Charles Rolls and Henry Royce. It was badged as a Rolls-Royce and the first Rolls-Royce car was produced by Royce’s company in Hulme, Manchester, and was sold exclusively by Rolls’ motor dealership, C.S.Rolls & Co. The journey started with the birth of Rolls Royce 10 hp.

Sold at a price of £395 as far back as 1904 which actually connotes that Rolls has been on a high price even since discovery. The 10 hp was exhibited at the Paris Salon for the first time in December 1904.

Skipping all the whole metamorphosis of the Rolls Royce ascension to the evolution of the latest model released in 2020, “Rolls Royce Ghost”

The new Ghost is the latest production from the Rolls Royce Ltd. The most technologically advanced Rolls-Royce ever made.

Although the Ghost was first introduced about ten years ago, it has since then become the most successful model in the company’s 116-year history of evolution.

Equipped with several amazing features ranging from Wi-Fi hotspots, effortless door and so many other features. These features will make driving an easy-pieci for you.

Powered with about 75-liter twin-turbocharged V12 petrol engine. It delivers 563 bhp and 850 nm of torque to the all-wheel steer, all-wheel drivetrain with maximum torque available from just 1600 rpm.

It is quite obvious that comfortability is the watchword of this super luxury producing company. Many years have gone but the footprint seems to be unerasable.