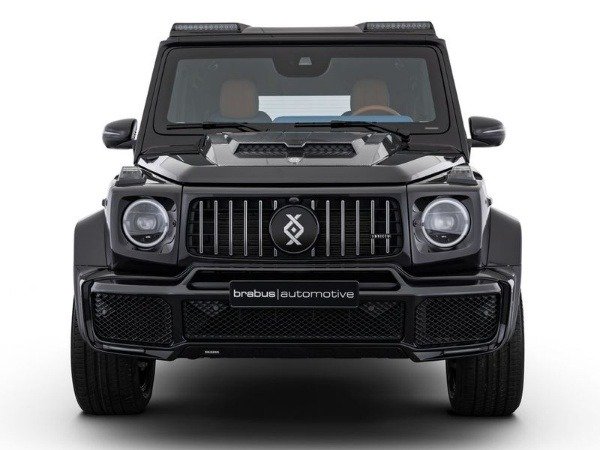 Customers can select between three different lines of the “Explosion Resistant Vehicles” : PURE, LUXURY and MISSION. 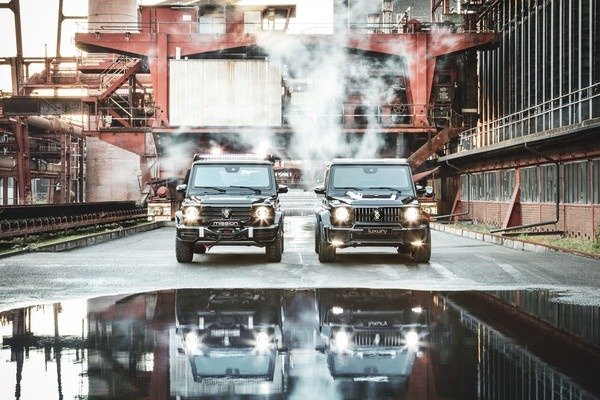 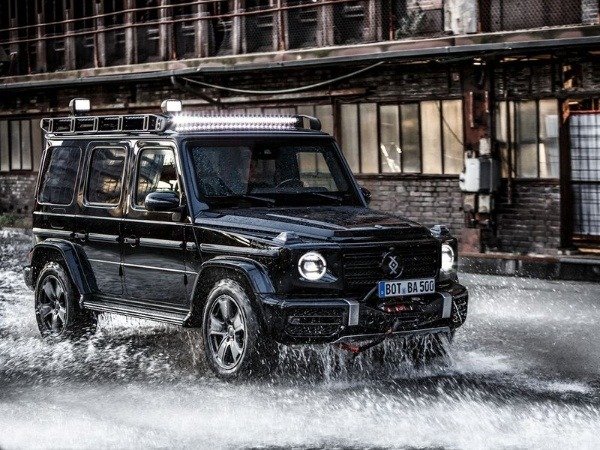 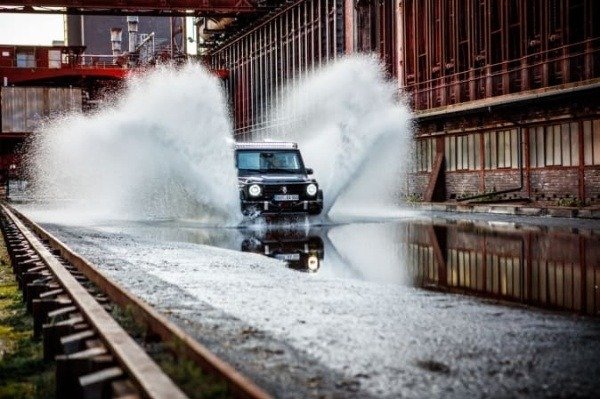 German High-performance tuning company, Brabus, which specializes in taking Mercedes vehicles into a more luxurious model, has unveiled its first ever armoured vehicles.

Named the INVICTO, the new Brabus bulletproof off-roaders are based on the Mercedes-AMG G63. It features the so-called “shelter cell” armouring plates to eliminate any spot of vulnerability. 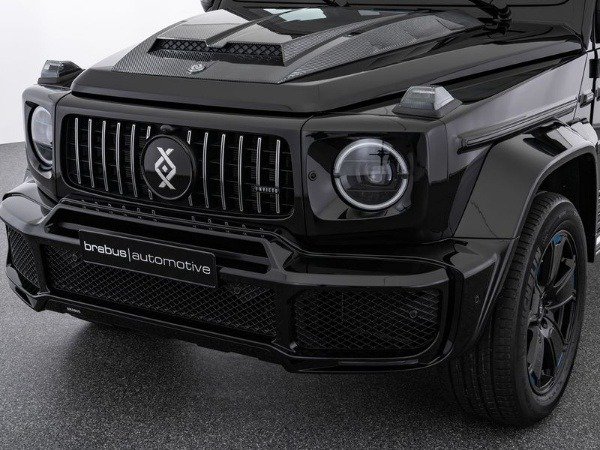 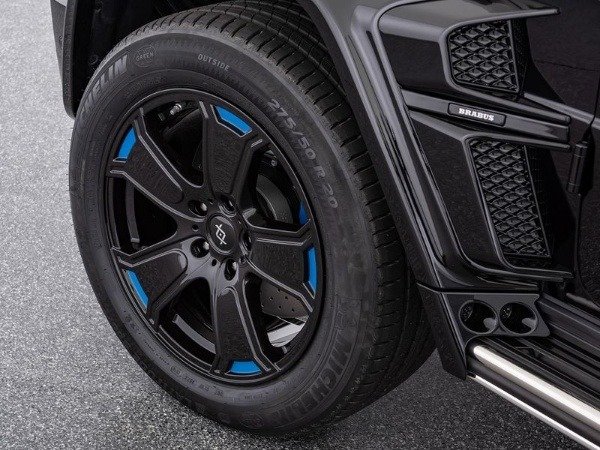 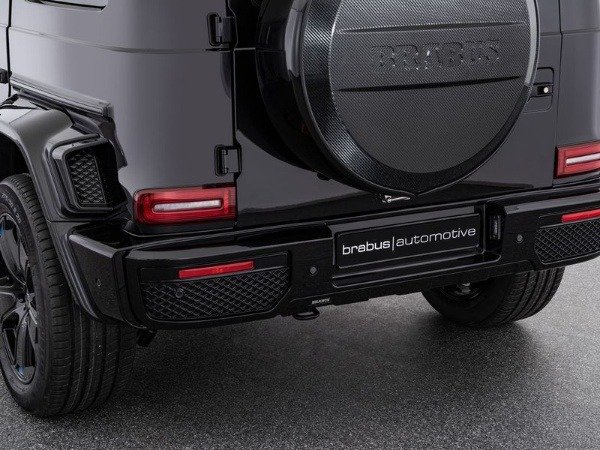 Its VR6 ballistic protection level is extended by a side blast protection at the level of a luxury state limousine.

Customers can select between three different and exciting lines of the bulletproof SUV: PURE, LUXURY and MISSION.

The PURE gives the G-Class the maximum level of protection, but maintains an interior and exterior that is found on the base Mercedes-AMG G63. 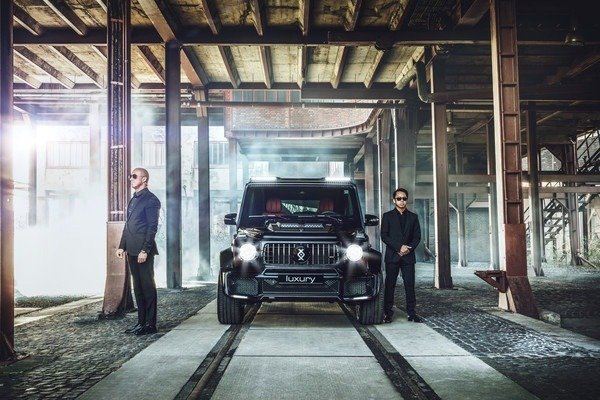 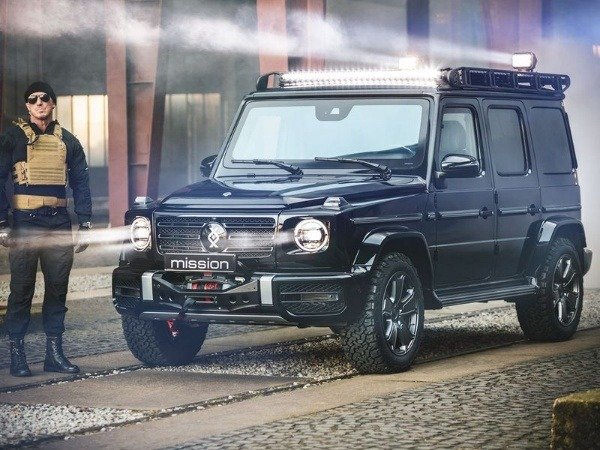 In addition to the maximum level of protection, the LUXURY also features a tailor-made and handcrafted interior, exterior updates and performance upgrades.

The MISSION is Brabus’ top-of-line armoured offering. It is designed to be used as an escort vehicle for “special target groups.” 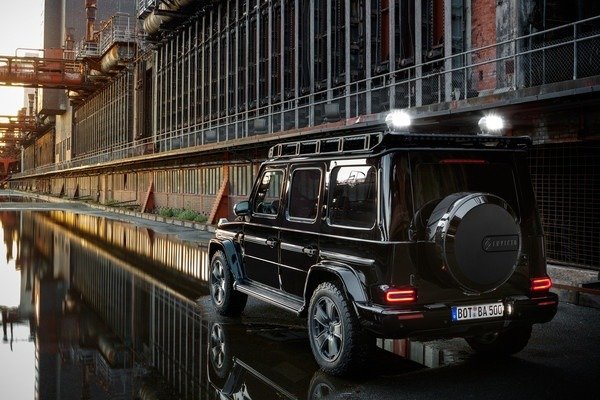 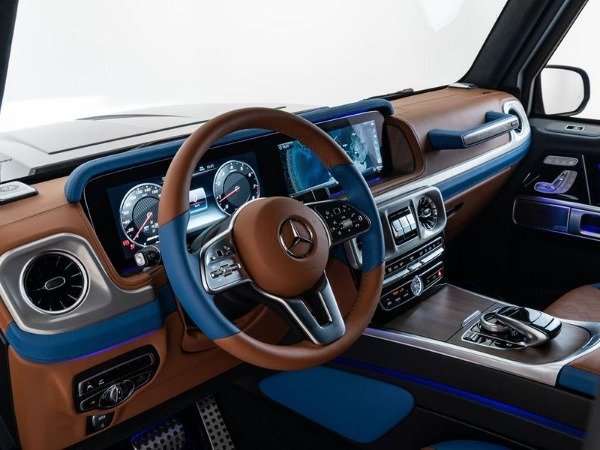 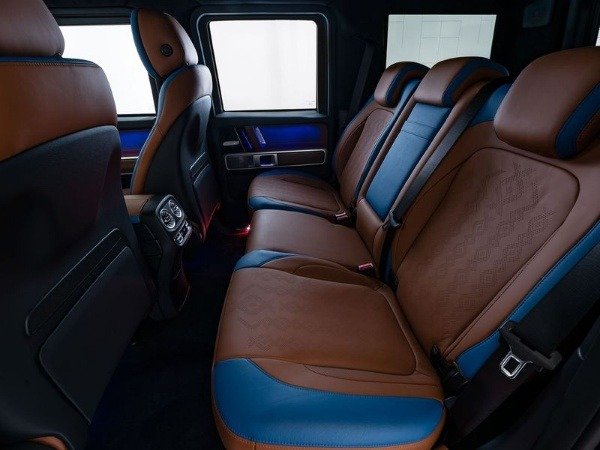 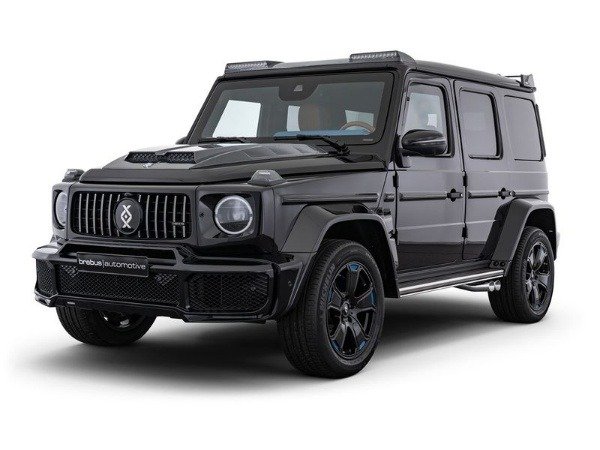 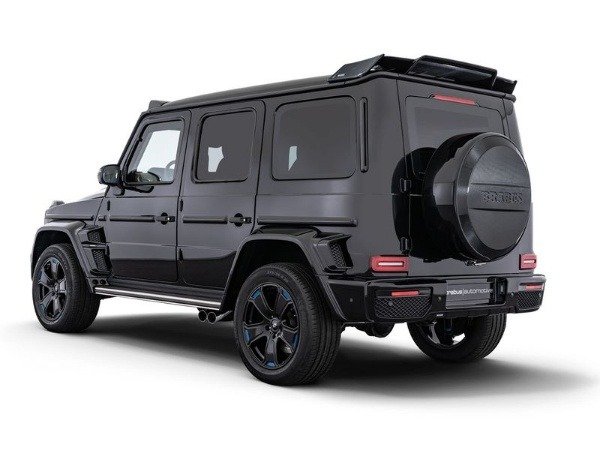 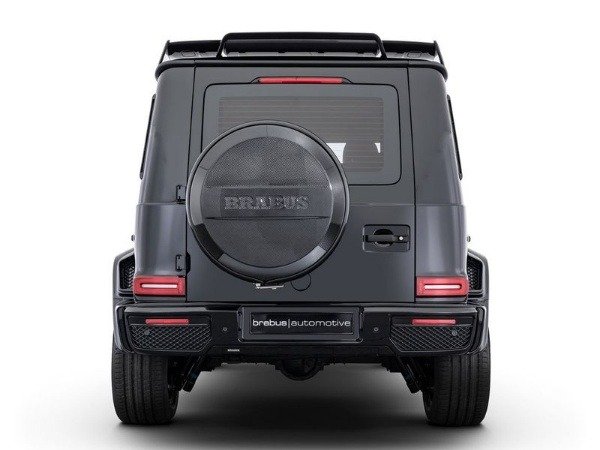 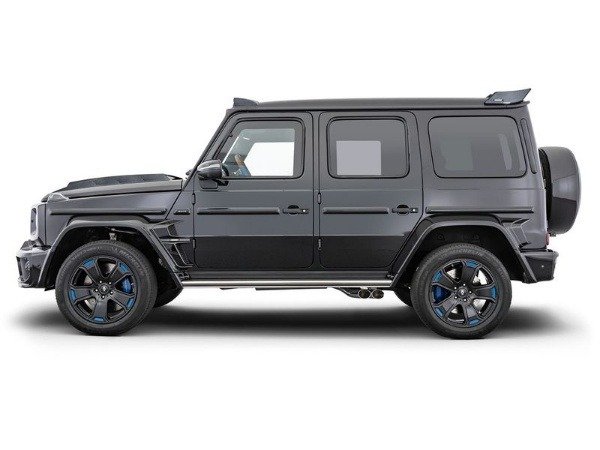 The series production of the “Explosion Resistant Vehicle” will start in the first half of this year.

Inquiries for the INVICTO armoured vehicles can be processed on Brabus’ website.