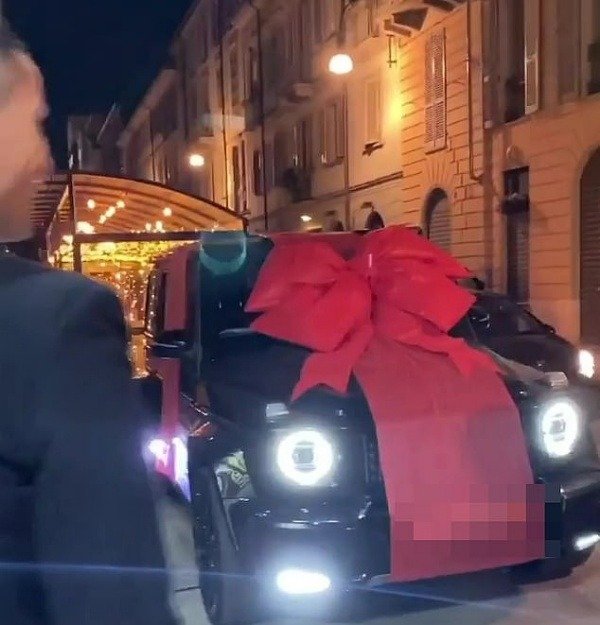 Juventus star Cristiano Ronaldo was surprised by his girlfriend with a brand-new Mercedes Brabus for his 35th birthday.

The insane present, which cost nearly $1 Million, was presented to Ronaldo after a dinner date in Italy on Wednesday night.

And CR7, a petrol head, who boasts an already stunning car collections, seemed stunned by the gift.

The ride is 1-of-10 BRABUS SUV that was revealed last year. It was draped in a red bow and Ronaldo’s friends helped him celebrate it by dousing him in confetti and a rendition of “Feliz Cumpleanos.”

“Congratulations to the man of my life! I can’t wait to transport our love with your gift.” 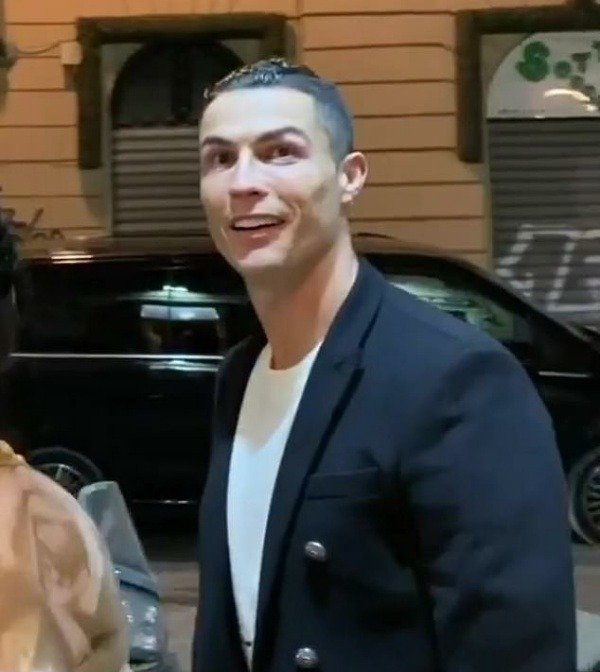 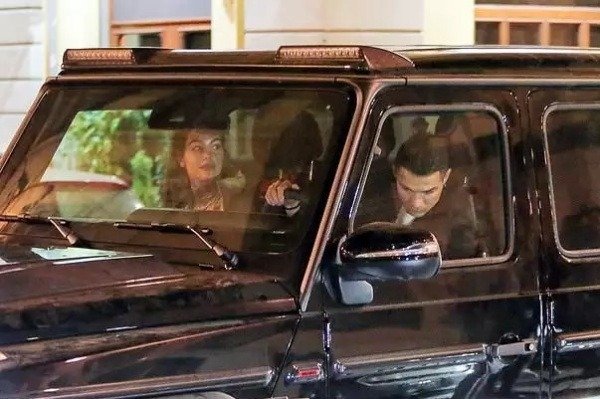 And of course, we all know Cristiano Ronaldo is a huge car collector.  The former Real Madrid and Manchester United star owns around 20 super fancy rides. These includes a Bugatti Veyron and Chiron, Rolls-Royce Phantom and Cullinan, and a Ferrari 599 GTO.

Other cars in his garage includes Lamborghini Aventador, an Aston Martin DB9, a McLaren MP4 12C and a Bentley Continental GTC Speed.

What Do You Think About Cristiano Ronaldo’s New Ride?