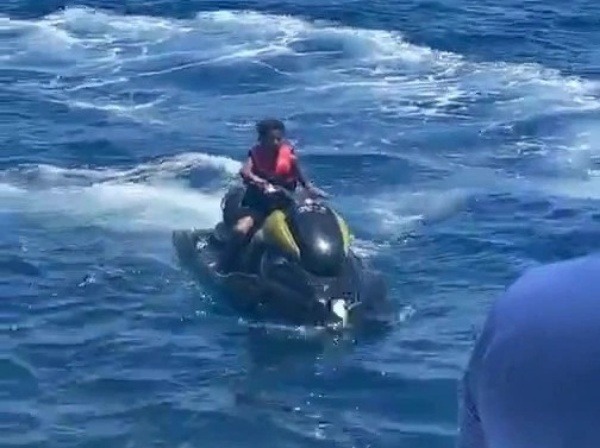 Under Portuguese law, fines for riding a jet ski alone without a licence range between ₦131,000 and ₦1.3m.

The footage was posted on Ronaldo’s sisters Instagram page before removing it.

In the short clip, the Juventus stars son was seen racing through the water before spinning round in circles. 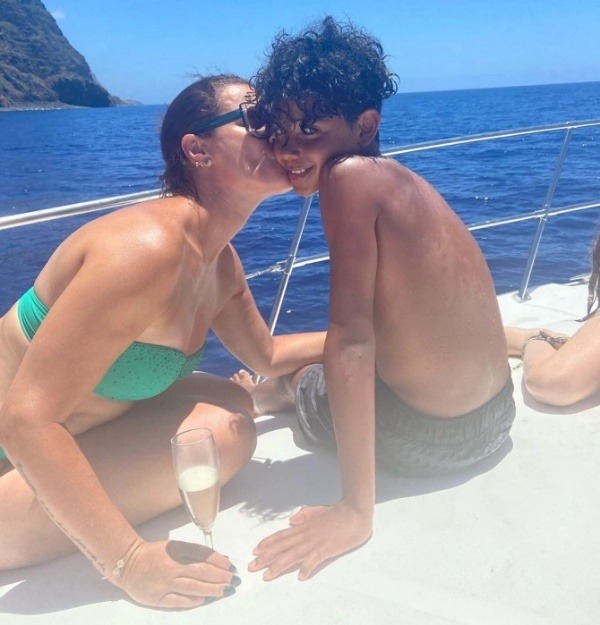 According to the Portuguese press, the video was also shared by Cristiano Ronaldo as well as the boys grannie Dolores Aveiro before its removal.

The now deleted video was said to have been taken on Saturday in Paul do Mar where Cristiano Ronaldo Jr is holidaying with relatives. 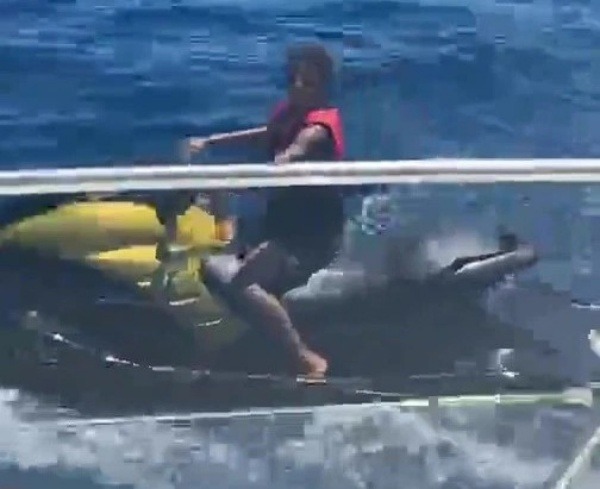 Police are understood to be trying to establish who the jet ski belonged to.

The adult or adults responsible for Cristiano Jr would be asked to pay the fine if any wrongdoing is established. 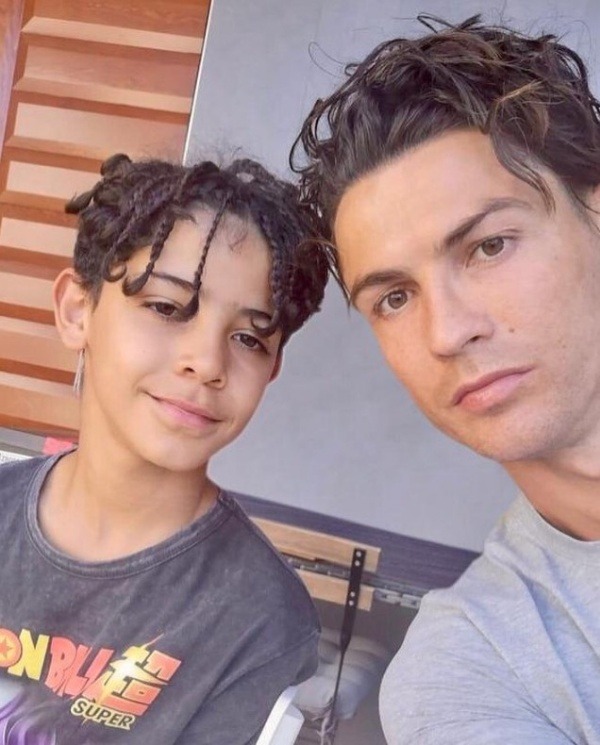 The reaction from social media users after Ronaldo’s sister posted the footage on Instagram on Sunday was immediate.

“I was left with my heart in my hand when I saw the video.”

“Very bad. What a lack of responsibility. So young and riding a jet ski. I thought there was a minimum age to be able to do so.”