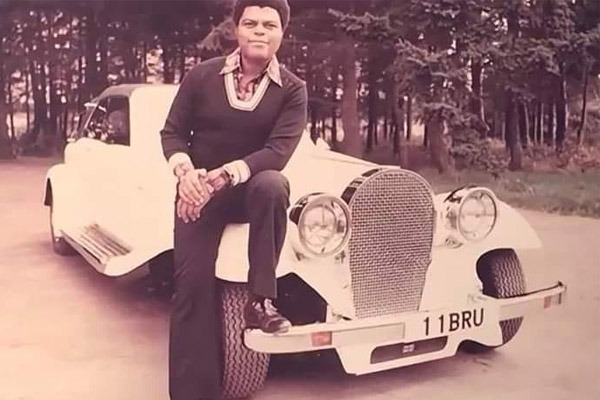 His humongous wealth meant that he could afford just about any car that can be produced.

His favourite cars include Panther De Ville (pictured above), Rolls-Royce (He owned several), Bentley, Convertible Jaguars, etc. Mercedes Benz, BMW and Peugeot were his workhorses for his everyday use.

All his cars were well-kept, even till this very day.

Some of his cars are parked away in the garage of his country home in Agbara-Otor, Ughelli North council area of Delta State.

Michael Ibru died at a medical facility in the United States in the early hours of Tuesday, September 6, 2016. He was 86 at the time of his passing.

See some of Ibru’s luxury cars parked away in the garage of his Agbara-Otor country home in Delta. 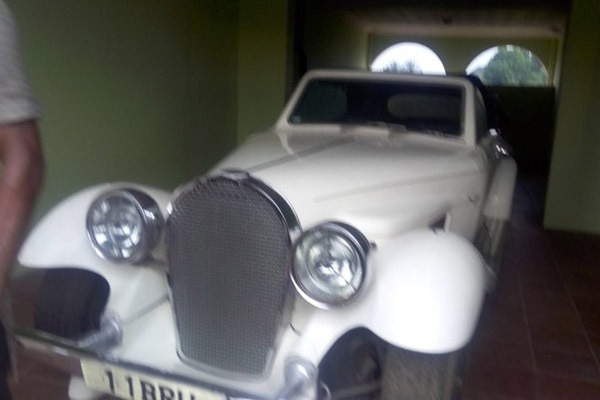 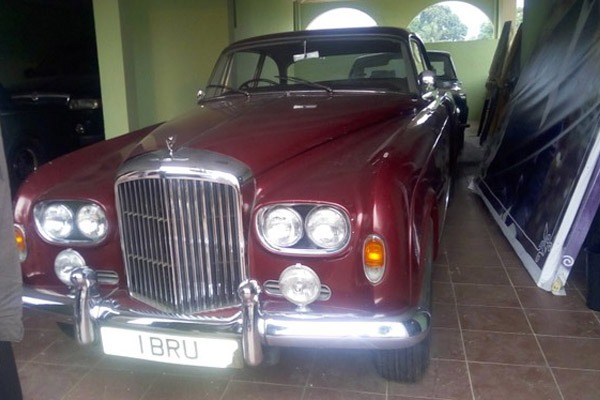 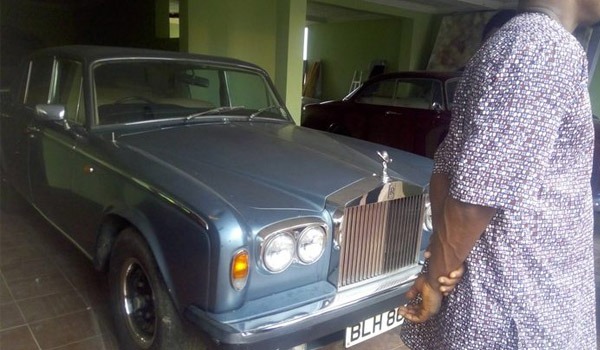 Ibru started his business in 1957 when he started importing frozen fish and selling it from the back of his Land Rover. Later, he built his own storage facilities as 33 Creek Road, Apapa.

By the mid-1960s, Ibru had become a millionaire from fish trading. In the 1970s, Mr Ibru was responsible for about 60% of the Nigerian frozen fish market, with turnover hitting over N90 million (a humongous amount at the time).

In 1969, Ibru founded Rutam, a transportation arm of his business. He became the sole distributor of Mazda in the country. He was also a marketer and distributor of other auto brands like Saviem, Tata, and Jeep brands of automobiles.

Over the next several decades, he parlayed his fishing business into a conglomerate with interests in shipping, agriculture, banking, hospitality, aviation, oil and gas. All these served in making Ibru a household name in Nigeria.

The group today employs thousands of people and is headed by his son, Oskar Ibru.

Michael Ibru also tried his hands in politics, in 1983, he was a gubernatorial candidate in the old Bendel State but lost to Samuel Ogbemudia.

He was also a member of the Liberal Convention and the New Movement, which metamorphosed to become NRC.