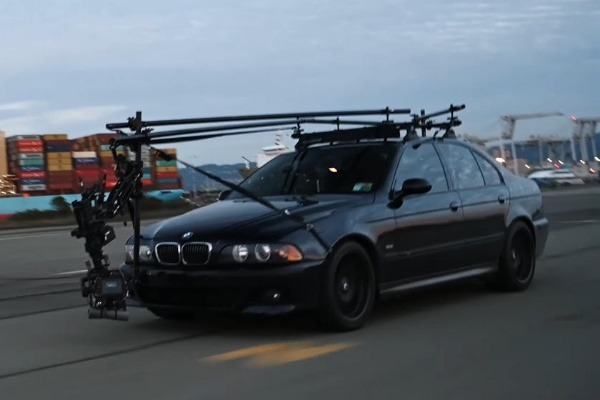 With the heavy cameras attached, the M5 camera car can capture stable moving shots at speeds of up 130 mph.

Not just any car, but very fast camera car is used to capture high-speed Hollywood chase scenes and commercials.

Bugatti used another Chiron to shoot the Chiron Super Sport 300+ breaking the 300-mph barrier; as well as its 0-249-0 mph top speed run. 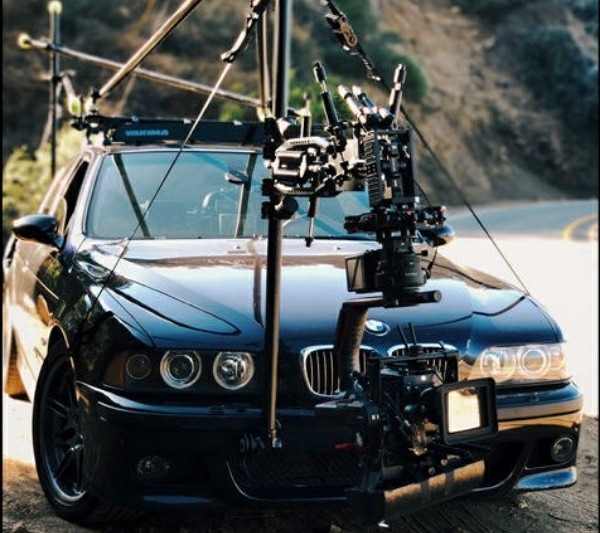 For filmmaker Jeremy Heslup, his choice of car to film high-speed moving shots of supercars for clients initially was a Toyota FJ Cruiser.

He later change his mind after realizing that SUVs can be very dangerous when used as chase cars on tracks. 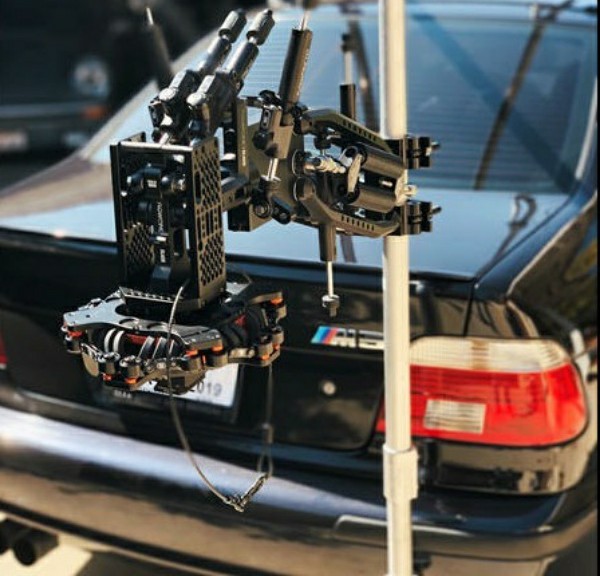 “Although everything worked, we quickly realized an SUV was a substantially dangerous chase car on a track and that something faster was required.” 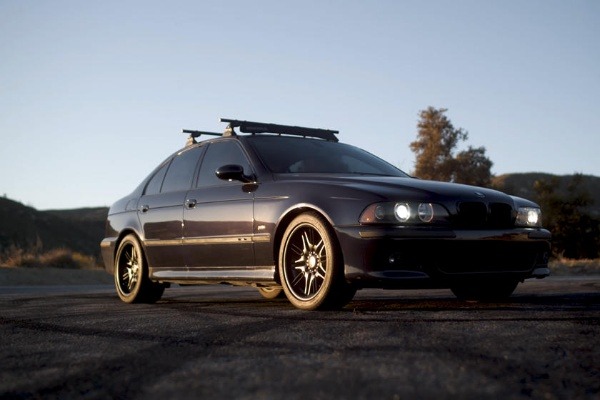 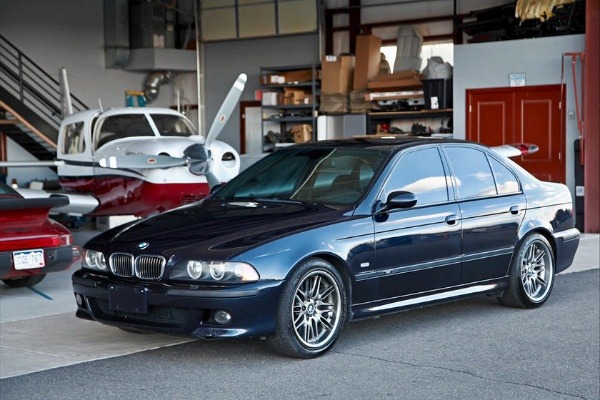 The director and executive producer of Valkyr Productions later went for a modified 2002 BMW M5 E46 with over 200,000 miles on the clock. 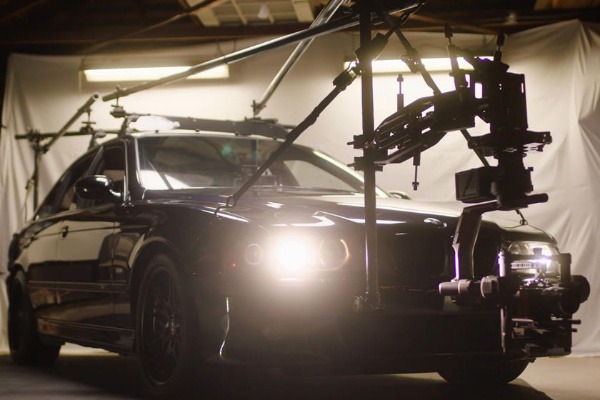 With the heavy cameras attached, the M5 camera car can capture stable moving shots at speeds of up 130 mph.

The car’s agile handling also means it can keep up with supercars around the corners, unlike the SUVs. 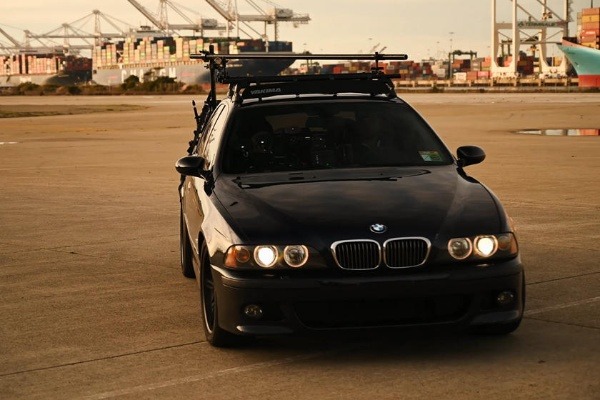 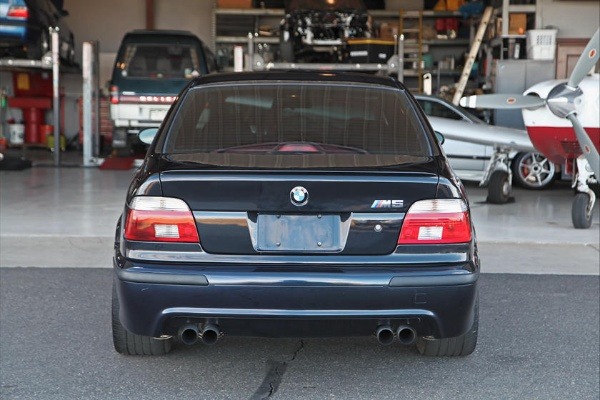 The BMW M5 camera car, nicknamed the ‘Bavarian Ranch Hand’, was first used as a chase car to film a Mclaren 720S being put through its paces at Tejon Ranch.

Before the M5, we’ve seen the Lamborghini HuraCAM a.k.a the “World’s Fastest Camera Car”; as well as the Nissan GT-R camera camera car. 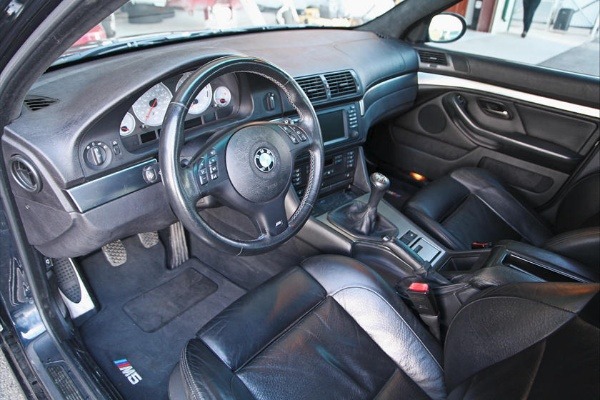 A More Powerful Limited Edition Toyota Supra Is In Development