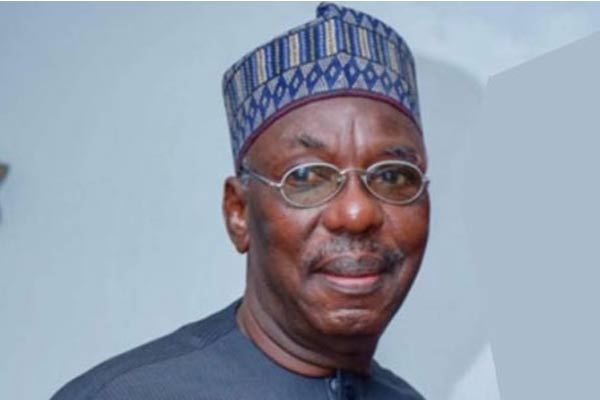 A member of the House of Representatives, Haruna Maitala, is dead.

A family member confirmed his death on Saturday morning.

He died in a road accident along Bade-Gitata road Friday night on his way to Jos.

He died alongside his son, driver and security aide, who were all in the vehicle, our source said.

Until his death, he represented Jos North/Bassa federal constituency of Plateau State.

His death comes barely a month after another lawmaker, Yuguda Killa from Jigawa State, passed on.

Mr Maitala is the third federal lawmaker to die this year.

Ten federal lawmakers have died since the inauguration of the ninth assembly in 2019.