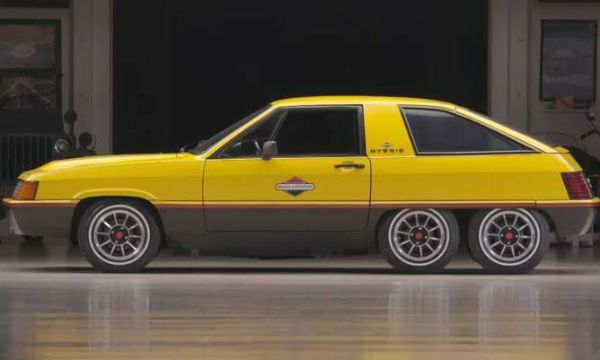 Briggs & Stratton is credited for the making the first hybrid car, a 1980 six-wheeler that uses small engine taken from lawnmower/portable generator.

Its electric range is 40-60 miles, taken it longer on electric power alone than a Toyota Prius. 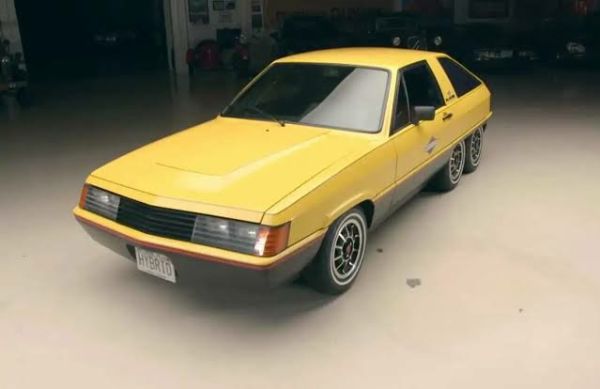 Back in 1978, Briggs & Stratton, known for producing lawnmowers and generating sets, sets out to proof that its small but efficient engines could power a car.

Briggs & Stratton’s bid to promote its new air-cooled, horizontally opposed 2-cylinder engine later led to the development of a one-off concept car in 1980 that was powered by its new powerplant. 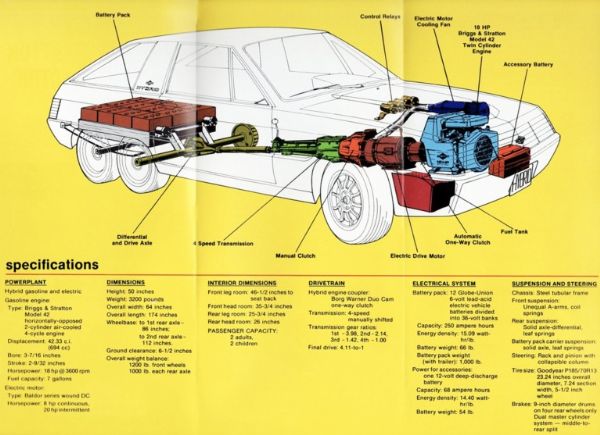 This futuristic car can be considered as the first-ever Hybrid car. Its hybrid powertrain consists of a 18-horsepower gasoline 688-cc opposed-twin engine and electric motors. It can be driven using its air-cooled gasoline engine from lawnmower or an electric motor, or even both.

The motor was powered by a battery pack that consisted of 12 6-volt batteries placed under the rear cargo floor. Its electric range is 40-60 miles, meaning it can drive longer on electric power alone than a Toyota Prius. 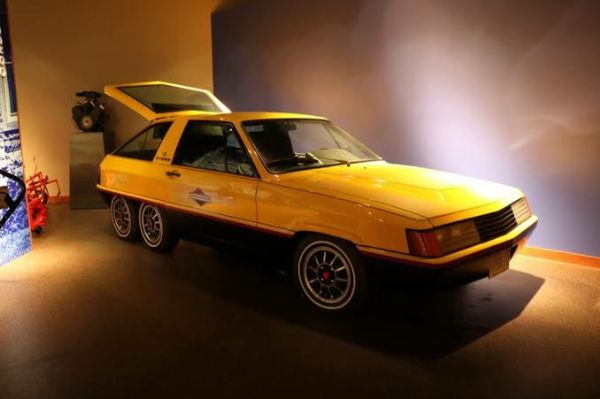 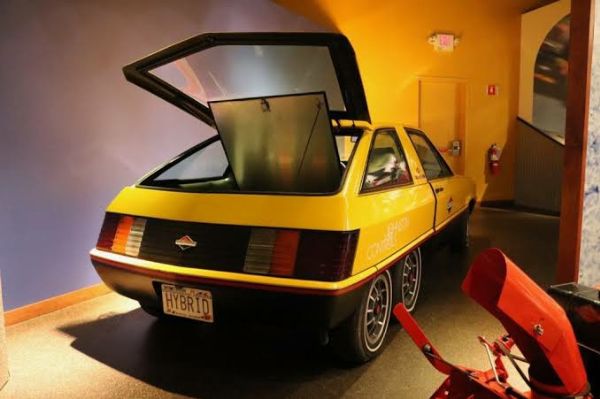 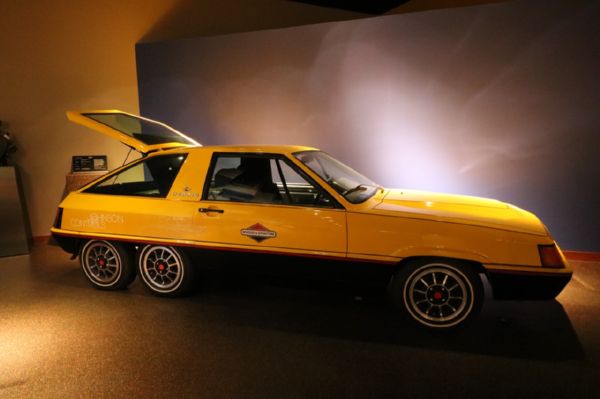 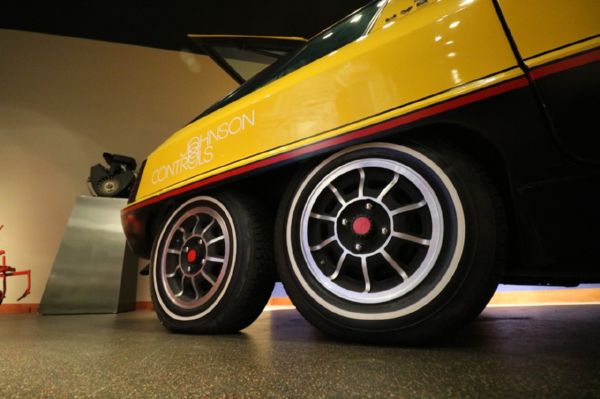 This is one-off concept car from Briggs & Stratton used a front suspension, steering, and transmission taken from Ford Pinto. Also, its doors, dash, and windshield, were taken from a first-generation Volkswagen Scirocco.

During a test, this hybrid powertrain was able to reach a top speed of 68 mph on a track. 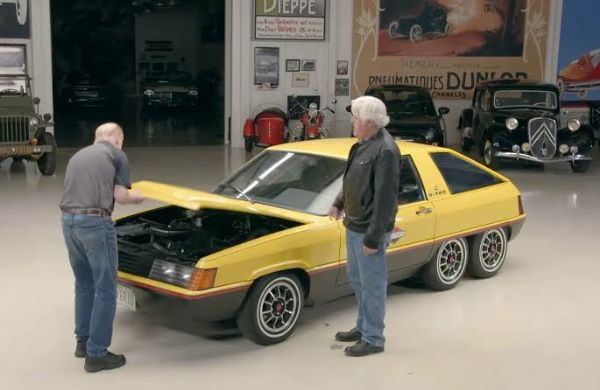 The idea behind this one-of-a-kind six-wheel Hybrid vehicle was to show that Briggs & Stratton’s small are strong enough to power a car on the road.

This Hybrid car that hasn’t been on the road since 1988 – about 32 years – visited Jay Leno’s garage last year, who later took it for spin.

From Land Cruiser And Avalon To Lincoln And Highlander, Here Are Longest-Lasting Cars To Reach 200,000 Miles