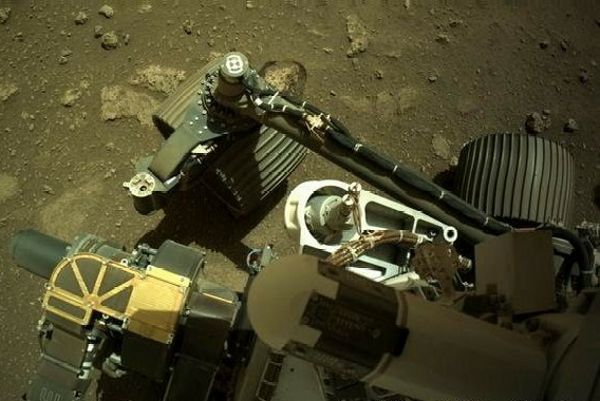 Sends 7000+ pictures, including that of its wheel tracks across the red planet, back to Earth.

The NASA Perseverance rover on Friday sent back pictures of its wheel tracks across Mars after taking its first drive across the red planet on Thursday.

During the first drive, the six-wheel, SUV-size rover travelled a total distance of about 6.5 metres (21. 3 feet), before doing a little spin across the Jezero Crater. 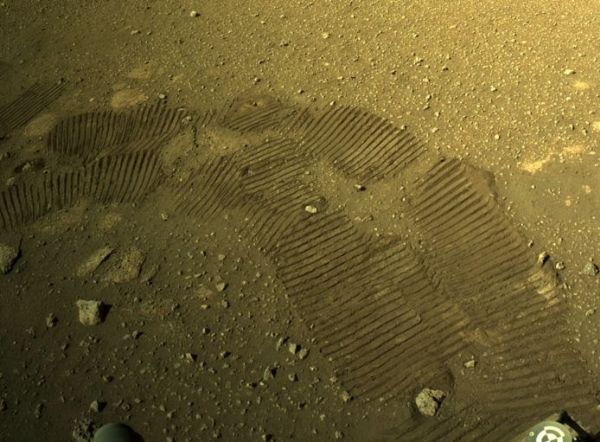 The Rover drove forward 4 metres (13.1 feet), performed a 150-degree turn to the left, before reversing 2.5 metres (8.2 feet). It was able to turn its cameras to the site where it landed.

The 33-minute test drive went “incredibly well,” according to Anais Zarifian, Perseverance’s mobility test bed engineer. The cruise is the first of many drives for the rover after its successful landing on Mars on February 18. 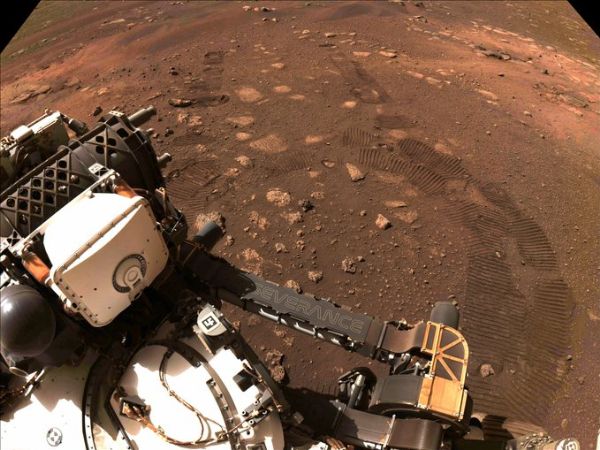 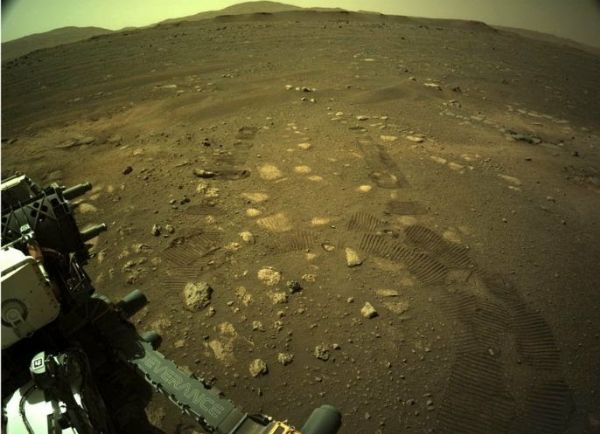 “When it comes to wheeled vehicles on other planets, there are few first-time events that measure up in significance to that of the first drive,”

“This was our first chance to ‘kick the tires’ and take Perseverance out for a spin. The rover’s six-wheel drive responded superbly. We are now confident our drive system is good to go, capable of taking us wherever the science leads us over the next two years.”