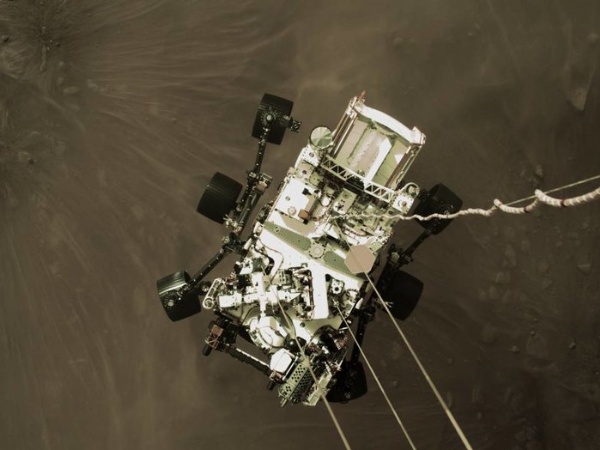 It comes after nearly 7-months, 293 million miles (472 million kilometers) travel to the planet.

Perseverance’s mission on Mars is astrobiology, including the search for signs of ancient microbial life.

Engineers and scientists at NASA’s Jet Propulsion Laboratory in Southern California have started receiving datas from the red planet; less than a day after the rover successfully landed on Mars.

The datas, including high-resolution image taken during the rover’s landing, were sent back to the Earth by several spacecraft orbiting the Red Planet. 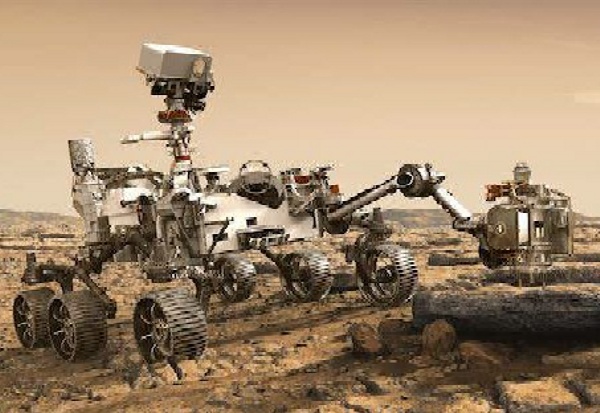 According to NASA, a key objective for Perseverance’s mission on Mars is astrobiology, including the search for signs of ancient microbial life.

The rover will characterize the planet’s geology and past climate, pave the way for human exploration of the Red Planet. It will be the first mission to collect and cache Martian rock and regolith (broken rock and dust).

The Mars 2020 mission is part of a larger program that includes missions to the Moon as a way to prepare for human exploration of the Red Planet.