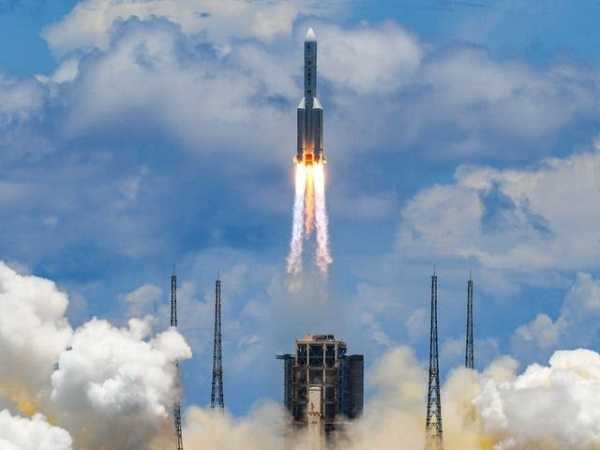 The spacecraft will reach Mars by February 2021.

Tianwen-1 is one of three missions setting off to Mars in the space of 11 days.

On Monday, the UAE launched its Hope satellite towards the Red Planet.

Next Week, the U.S NASA will launch its rover, Perseverance, towards Mars.

China on Thursday launched its first rover mission to planets Mars. The Tianwen-1 mission lifted off atop a Long March 5 rocket from the Wenchang spaceport on Island at 04:40 GMT

The Tianwen-1, or “Questions to Heaven“, consists of an orbiter and a lander/six-wheeled rover.

These combination of craft had never before launched together toward the Red Planet.

If all goes according to plan, China’s Tianwen-1 will arrive at the Red Planet in February 2021.

The lander/rover pair will touch down on the Martian surface two to three months later within Utopia Planitia.

The Utopia Planitia is a large plain in the Mars Northern Hemisphere that also welcomed NASA’s Viking 2 lander in 1976. 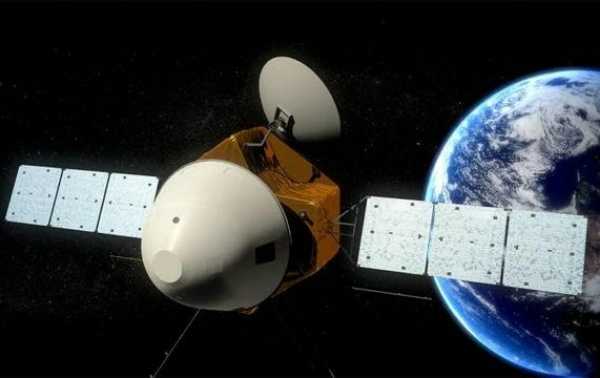 “Tianwen-1 is going to orbit, land and release a rover all on the very first try, and coordinate observations with an orbiter,”

“No planetary missions have ever been implemented in this way. If successful, it would signify a major technical breakthrough.”

The solar-powered rover is expected to spend about 90 Martian days, studying its surroundings in detail.

China’s Tianwen-1 mission is one of three missions setting off to Mars in the space of 11 days.

On Monday, the United Arab Emirates (UAE) launched its Hope satellite towards the Red Planet.

The US space agency (Nasa) aims to launch its next-generation rover, Perseverance, towards Mars next week.