An Ex-aide to Ngige said his former boss begged Tinubu for a Bulletproof Mercedes-Benz G-Wagon In 2004.

Akunna claimed Ngige’s official car as Governor of Anambra State was a Peugeot 406. 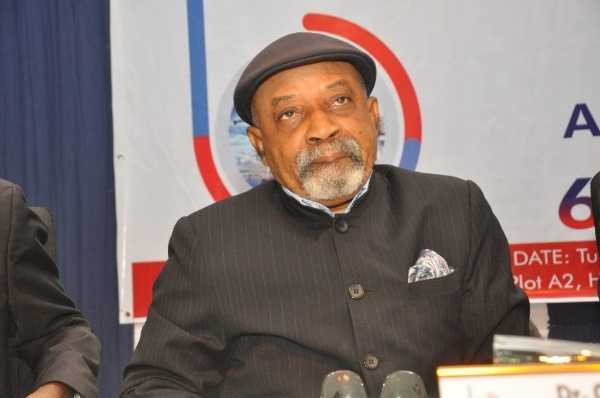 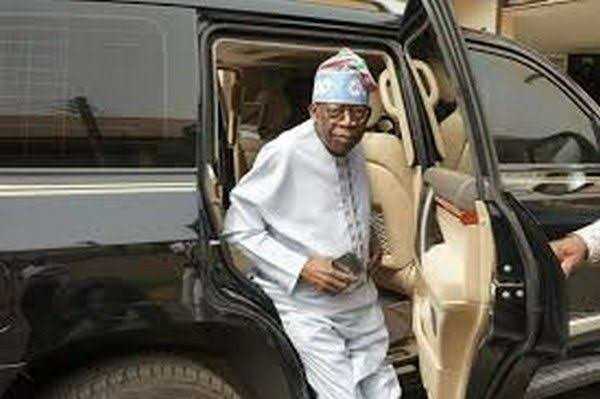 Chuks Akunna, a former Chief Press Secretary to the Minister of Labour and Employment, Chris Ngige, says his ex-boss begged Bola Tinubu for an armoured Mercedes-Benz G-Wagon in 2004.

This disclosure comes at a time when Ngige compared himself to the National Leader of the All Progressives Congress, APC, Tinubu.

Ngige, while appearing before an ad-hoc committee of the House of Representatives, told James Faleke that he was “Tinubu’s mate.” 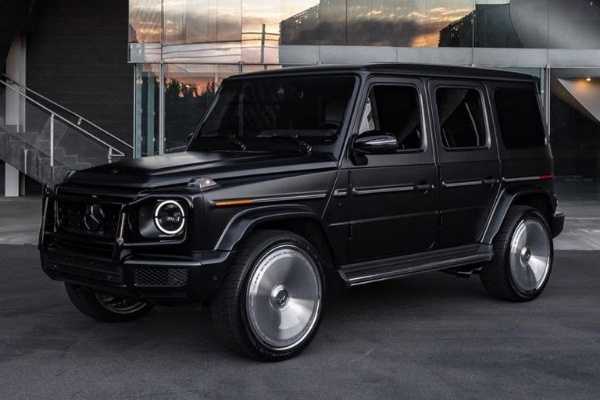 Ngige, while answering questions over an alleged breach of a presidential directive, also called Faleke “a small boy.”

Akunna said Ngige, who was a governor of Anambra State between 2003 and 2006, had begged Tinubu for an armoured Mercedes-Benz G-Wagon in 2004. 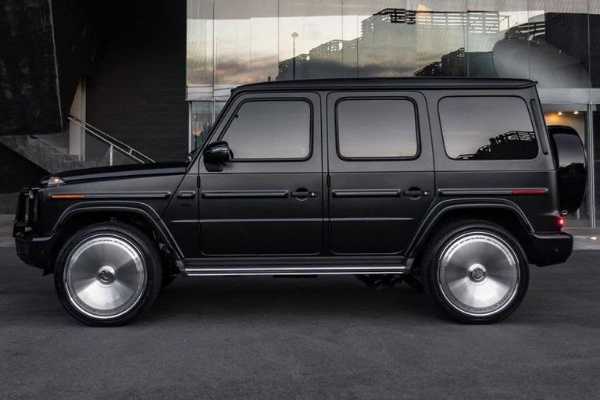 “In ’04, visiting Asiwaju Tinubu in Lagos, my boss Gov Ngige spotted this car. 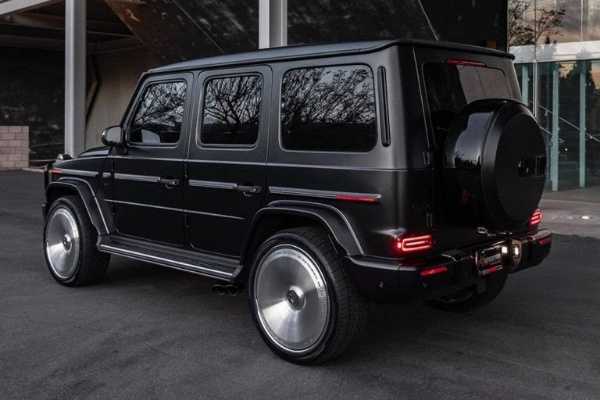 “Did you know how the G-wagon came about? The Lagos trip happened after we literally begged him to buy it.

The beast Tinubu gifted him was moved to Abuja. That was Ngige’s “Abuja vehicle” until the CoA removed him in March ’06.

“His official car was a Peugeot 406. After the March 3, ’04, attack on Gov Akume’s convoy, my boss agreed to buy the armoured G-Class. It was after the purchase he fell in love with armoured cars. Jagaban’s gift was armoured.”