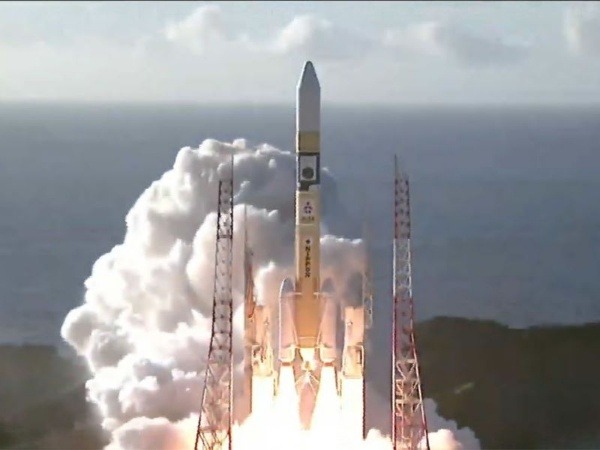 UAE’s spacecraft, called Hope, is currently on a seven months (over 200 days) journey to the Red planet.

United Arab Emirates (UAE) is set become only the fifth country in the world to orbit Mars. 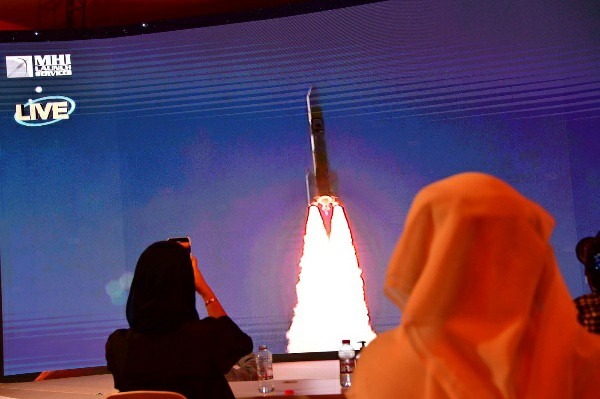 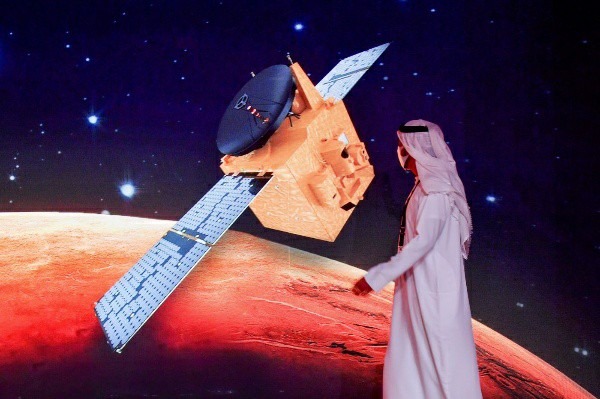 United Arab Emirates (UAE) is set become the fifth country in the world to orbit Mars after launching its spacecraft bound to the Red planet.

The spacecraft, called Hope, took off on top of a Japanese H-IIA rocket from Japan’s Tanegashima Space Center in the early hours of July 20. 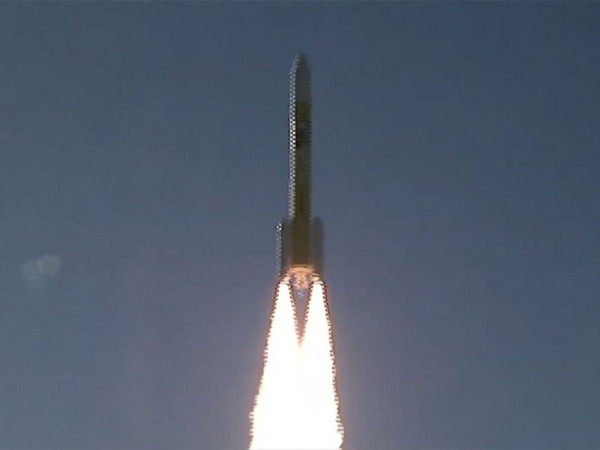 UAE’s Hope probe is the first Arab interplanetary mission. It will spend the next seven months (over 200 days) traveling through deep space. 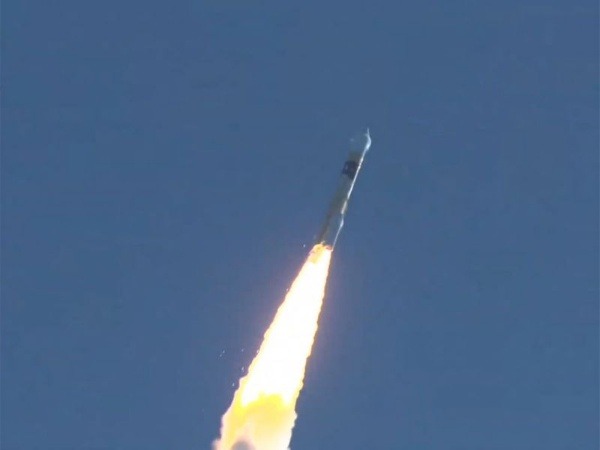 Then sometime in February of 2021, the probe will attempt to put itself into an elongated orbit around Mars.

There, it will study the Mars entire atmosphere and climate throughout the course of each Martian day.

The Mars project was conceived by UAE government in 2014 to inspire young Emirati teens. The project is also a bold way to celebrate the 50th anniversary of the nation’s founding in December 2021. 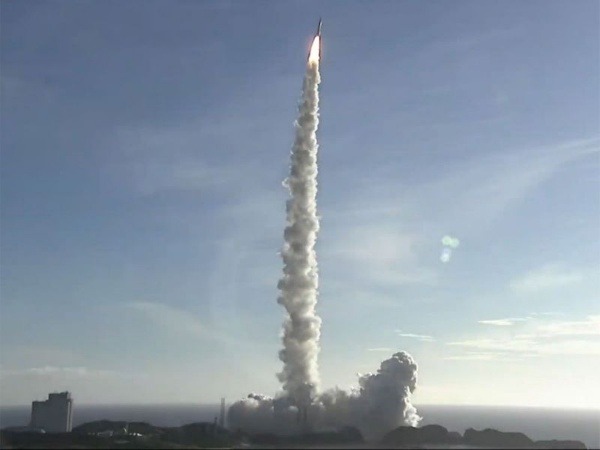 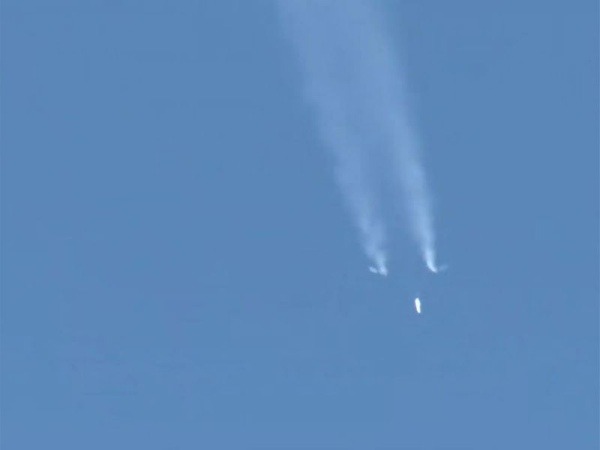 The UAE team behind the project had to launch the spacecraft this year — when Earth and Mars come closest together during their orbits around the Sun — to ensure that Hope is in orbit by the anniversary.

This is because the planetary alignment happens once every 26 months.

Motorist Dies After Crashing Into A Barrier Placed On Oshodi-Airport Road, Lagos (PHOTOS)