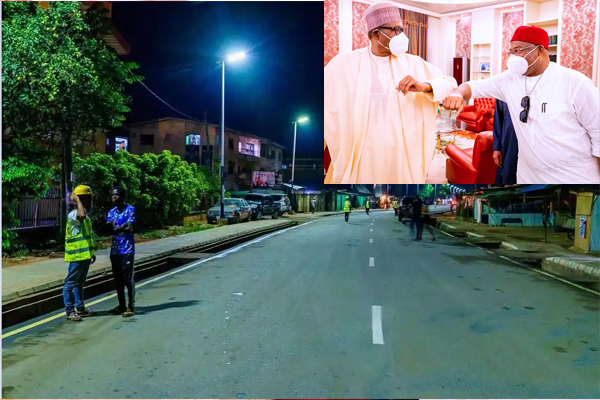 President Muhammadu Buhari has commended the vision and efforts of the Government of Imo, under Governor Hope Uzodinma, to provide infrastructure and improve the welfare of the people. Road Projects

The president spoke at the virtual inauguration of two roads in Owerri. The roads were completed within the first year in office of the governor.

Buhari described the two roads inaugurated on his behalf by the Imo governor as ‘‘quite symbolic and strategic. Road Projects

The Assumpta to Hospital junction road, is the gateway to the South-South from the South-East. The World Bank to Federal Secretariat road is an important access way to the Federal Government secretariat. It is also a major connecting link road between the residents of the densely populated World Bank area of the state and the rest of the state capital.’’ Road Projects 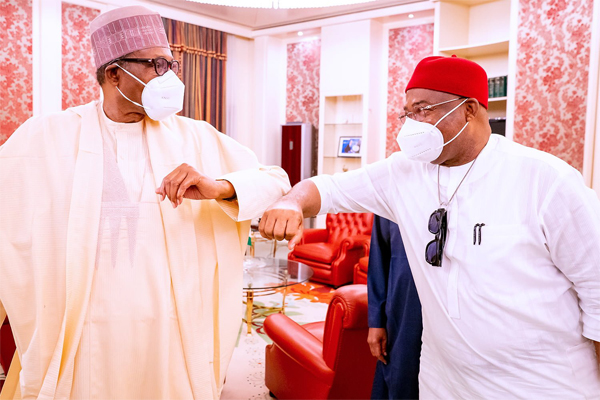 The president said he was aware that in the first year in office, the Imo State government had embarked on an ambitious target of executing 46 road projects. Road Projects

The president noted that the infrastructure would go a long way in making life better for the people of lmo.

He urged the governor to sustain the momentum and accelerate the pace of good governance in the State. Road Projects 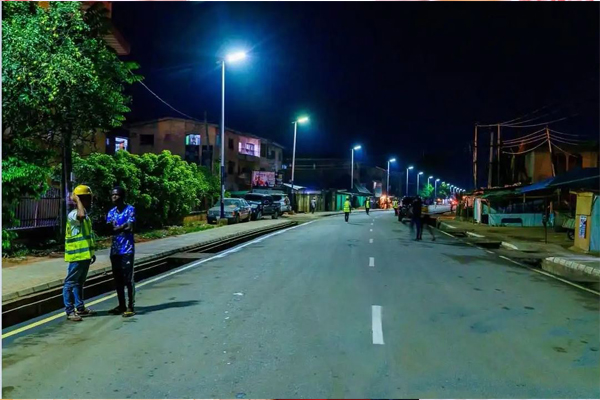 In his remarks, the governor revealed the motivation for the projects.  “These qualities of the president, according to him, informed the decision of the State Executive Council to name the newly constructed World Bank to Federal secretariat road, Muhammadu Buhari road”, he saidRoad Projects

“Imo people are also enjoying a new lease of life in other sectors. They include health, education, agriculture, youth empowerment and rural development sectors.’’