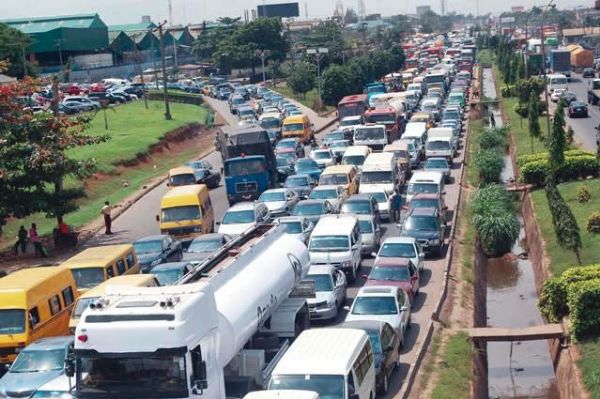 Out of an estimated 11.76 million vehicles on Nigerian roads, around 9.04 million of them are currently using fake insurance certificates.

This figure equates to about 76.87% of the total number of vehicles on the road. 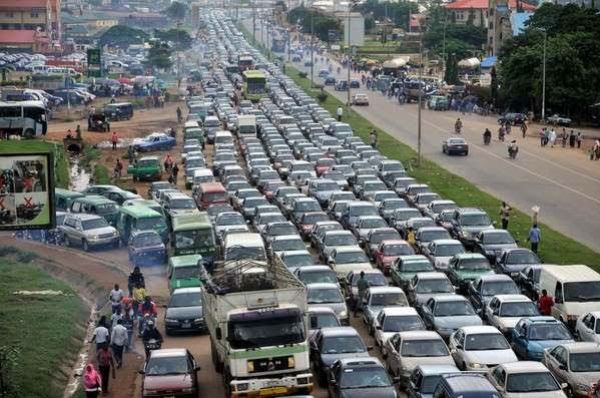 Latest data from the National Bureau of Statistics estimates the number of vehicles on Nigerian roads to be around 11.76 million.

According to latest figures obtained by PUNCH, the number of vehicles with fake insurance certificates on Nigerian roads has risen to 9.04 million.

Also, figures obtained from the Nigerian Insurers Association revealed that only 2.72 million vehicles on Nigerian roads had valid insurance covers as of February.

The NIA had in February 2016 disclosed that about 4.3 million vehicles had been registered on its Nigerian Insurance Industry Data.

In January 2019, the association revealed that just over three million vehicles were still on its NIID, which showed an increasing number of fake certificates on Nigerian roads. 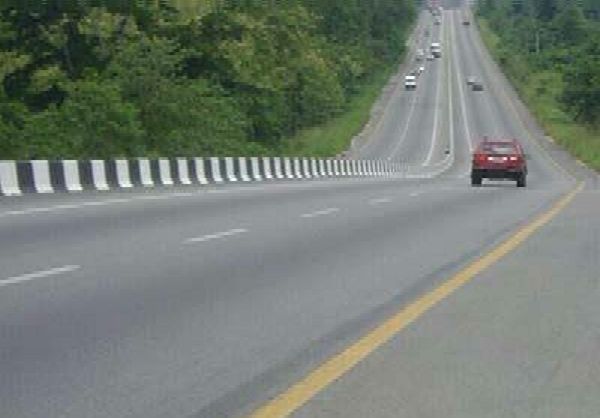 The objectives of the NIID are to provide qualitative statistics/analysis of the industry data as a vehicle for easy verification of genuine insurance certificates by all stakeholders.

It also seeks to reduce incidents of fraudulent insurance transactions especially for vehicles.

The platform was enhanced to include information to help recover stolen vehicles and claims reporting modules.

The Insurance Act 2003 mandates all motorists to have a minimum of third party motor insurance policy in place.

Section 68 of the 2003 Insurance Act says, “No person shall use or cause or permit any other person to use a motor vehicle on a road unless a liability which he may thereby incur in respect of damage to the property of third parties is insured with an insurer registered under this Act.”

It further explains that the insurance of this section covers liability of not less than N1m. 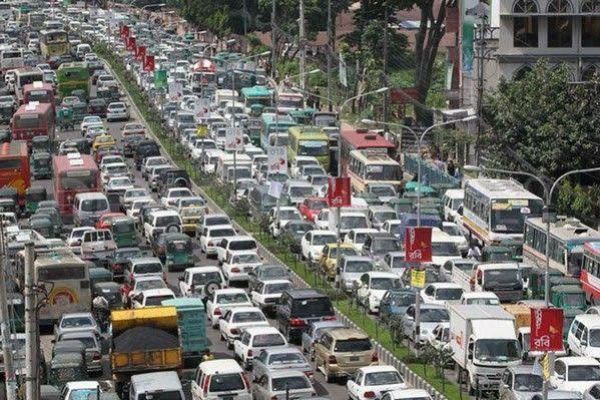 According to the Act, a person who contravenes the provisions of this section commits an offence and is liable on conviction to a fine of N250,000 or imprisonment for one year or both.

Despite the fact that the statutory laws of the country stipulate that no motorist should move on Nigerian roads without being in possession of genuine insurance certificates, most motorists have continued to show absolute disregard for this statutory requirement.

As part of its enlightenment initiatives, the NIA stated in its last annual report, “The association carried out a campaign tagged, ‘Wetin you carry’ to promote third party motor insurance uptake among motorists in Lagos.

It said it also participated actively in the workshop of Vehicle Insurance Officers from the 36 states of the federation and the Federal Capital Territory which was held in Lagos.

The Commissioner for Insurance, Mr Sunday Thomas, said the industry was reducing ‘Incidence of fake insurance through deployment of requisite technology and collaboration with law enforcement agencies’.

Thomas expressed concern over the concentration of insurance companies and brokerage firms in major cities and their reliance on government accounts, stressing that there would not be effective enforcement of compulsory insurances in the hinterland with poor presence of underwriting and brokerage firms there. 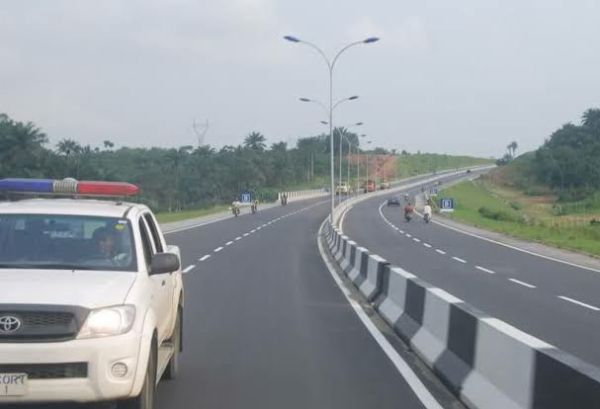 About 76% of vehicles on Nigerian roads have fake Insurance Certificates.

He urged insurance brokers to establish their presence in all the nooks and crannies of the country to accelerate insurance penetration and financial inclusion.

Thomas said the vision to have the nation’s critical population accept and patronise insurance services would only be achieved if brokers who were professional intermediaries extended more of their operations to remote areas of the country, rather than urban areas.

The Chairman, Mutual Benefits Assurance Plc, Dr Akin Ogunbiyi, said it was important for the operators to collectively work together to ensure more vehicles were insured.

He said, “You know that 70 per cent of third party insurance in Nigeria are fake and the money goes to the boys who sell them.

“We should come together under the umbrella of NIA and invest in resources to take advantage of all opportunities.”

He worried that millions of vehicles, trucks and motorcycles on Nigerian roads were not insured.

According to him, it is important for the operators to deliver value for people to see the benefits of insurance and voluntarily embrace it.

However, to drive insurance penetration and increase number of vehicles taking appropriate insurance covers, some underwriters have continued to come up with innovative products to woo motorists.

Universal Insurance Plc said it was committed to driving insurance penetration in the country through the introduction of innovative products.

While explaining it was adding value to the cover, it said the third-party motor insurance provides benefits in the event of death or bodily injury to a third party arising from the use of the insured car and damage to property other than property belonging to the insured.

Also, another insurer, Allianz Nigeria introduced 15 per cent premium cashback bonus to clients who did not have a claim after insuring for 24 months in a row.

Sunu Assurances launched the mobile insurance solution to enable motorists purchase authentic third-party auto insurance with the use of their mobile phones in less than five minutes.

Innoson Denies Acceptance Of Zugacoin To Buy Its Vehicles, Says Crypocurrency Is Illegal In Nigeria