The regulatory authority made this known in a statement. The statement was signed by its Director General, Captain Musa Nuhu.

Nuhu said that following series of incidents involving the airline’s Boeing 737 aircraft, it has to shut down the operations of the local carrier.

The authority also explained that the suspension was to enable it conduct an audit of the airline. This is to determine the root cause(s) of the incidents, and recommend corrective actions to forestall re-occurrence. 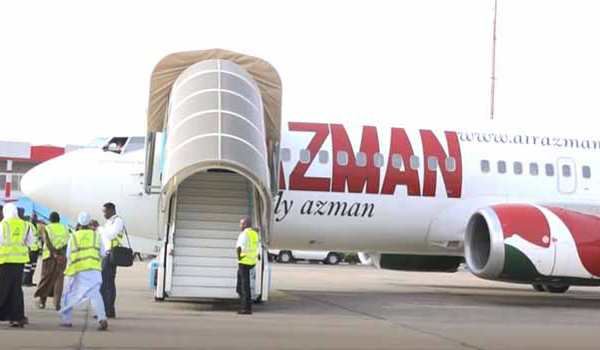 “The NCAA regrets the inconvenience this action may cause to the public. They also regret the inconvenience it would cause particularly to Azman Air passengers. However, the need to ensure the safety of air transport and protect the public interest cannot be compromised.

“The Nigerian Civil Aviation Authority will continue to ensure compliance to its regulations. This will be in the interest of safety and will viewed any violation(s) seriously,” the statement added.

Earlier yesterday, Azman Air had sent a message through its twitter account, @AzmanAir that it would suspend its operations in order to carry out an audit of its safety processes.

The airline did not say that it was directed by NCAA to do so.

“Due to strong stance on safety, @AzmanAir will be undergoing an audit of its safety processes as supervised by the regulators. In this regard, all our operations are hereby suspended. We are on our toes to restore operations within a short period. Kindly accept our apologies,” the airline stated.