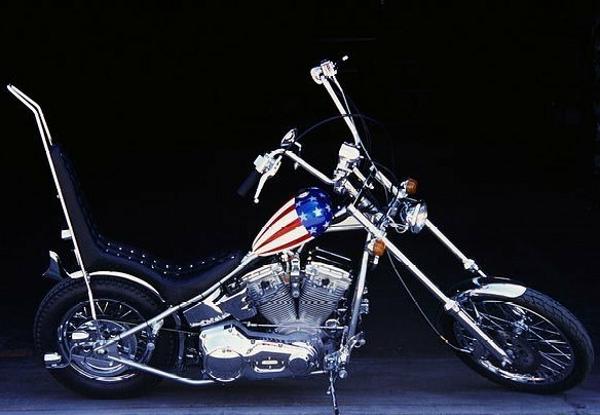 A Captain America Harley-Davidson motorcycle is set to be sold for $300k-$500k in Texas in June.

The authenticity of the motorcycle is in question after another one also advertised as the real deal was sold in 2014 for $1.35m in California

Peter Fonda, who rode the bike in the film, even questioned the genuineness of the example sold in 2014. 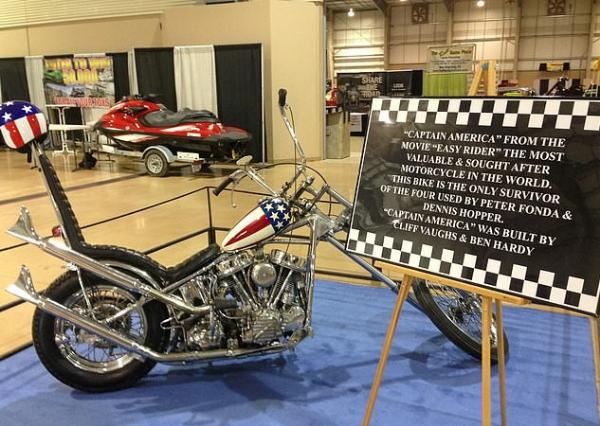 An original Captain America Harley-Davidson motorcycle from 1969 film Easy Rider is set to be sold at US auction next month for up to $500k. The famous bike is expected to be sold for $300,000-$500,000 with no reserve price at the Dan Kruse Classics sale in Midland, Texas, on 5 June.

Captain America Harley-Davidson motorcycle, iconic for its stars-and-stripes paint job on the fuel tank, is considered to be the most famous motorcycle of all time.

Two examples, from four purchased, were reportedly used for the 1969 movie, the Easy Rider. One of the bikes, along with the two bikes ridden by Dennis Hopper’s character, Billy, was reportedly crushed shortly after the filming ended.

This one that is expected to be sold next month is believed to be the real deal as another claiming to be the original one was sold for $1.35 million at a 2014 auction. The claimed price is the biggest fee paid for a motorcycle at auction, even today. 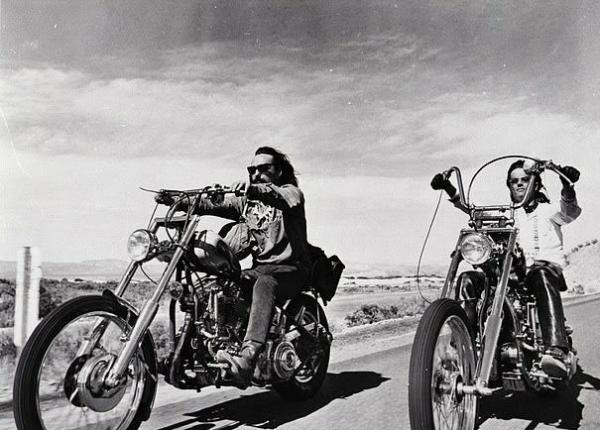 But which of the two bikes is the genuine one as the authenticity of the one sold seven years ago continues to be questioned today.

This particular Captain American motorcycle on sale was initially sold at the Dan Kruse Classic Car Productions auction to Gordon Granger in 1996.

According to the former owner and seller, renowned celebrity vehicle collector, Gary Graham, this bike was gifted to him as crashed pieces by Fonda and Hopper after filming had ended. 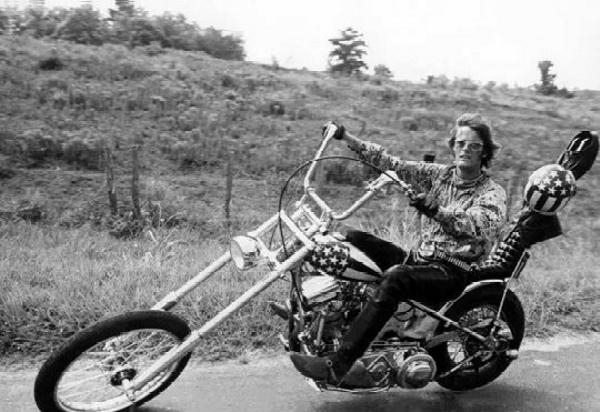 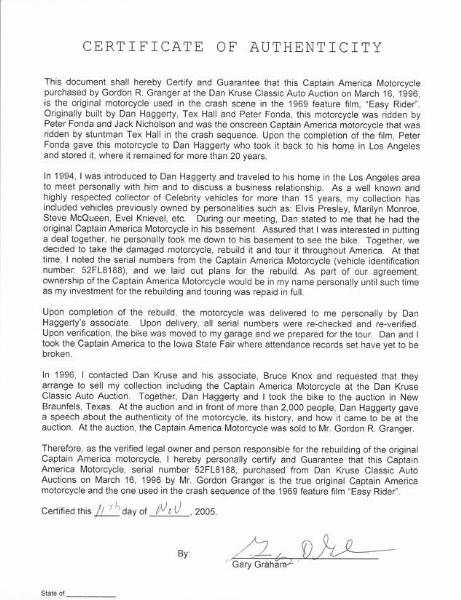 Graham said he had rebuilt the motorcycle and even actor Dan Haggerty, who also appeared in the 1969 movie, was in attendance at the 1996 sale to confirm that he was the first custodian of the motorbike after filming ended.

This one on sale was even issued with a certificate of authenticity from Haggerty. Since then, the motorcycle has resided in Austin, Texas. Peter Fonda, who rode the bike in the film, even questioned the genuineness of the example sold in 2014.

Davido, Funke, Pasuma, Here Are 8 Nigerian Stars Who Have Acquired Luxurious Cars Since The Start Of 2021