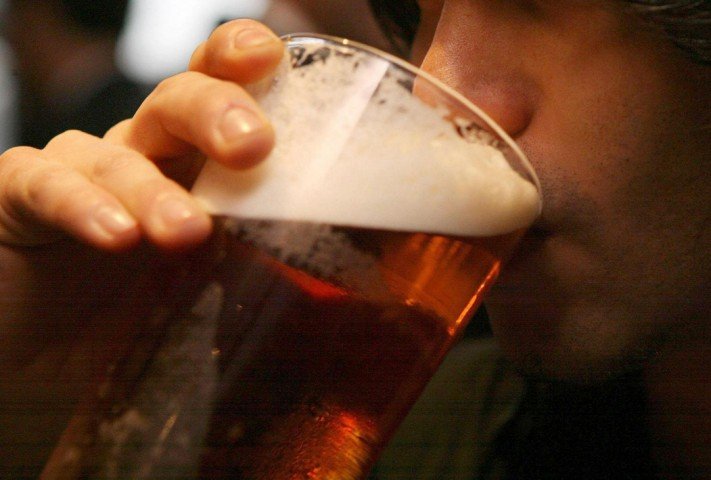 Motorists could be driving beer-powered cars within a few years after scientists found a way to turn ethanol into super-fuel.

Ethanol, the alcohol found in wine, gin, brandy and lager(beer), is one of the most widely used alternatives to petrol and diesel(petrol currently sold in America is typically 10 per cent ethanol)

But ethanol is a poor replacement because it has a low energy density, it mixes too easily with water, it has the potential to damage car engines and existing cars must be modified.

Now Chemists at the University of Bristol have developed a technique that turns this ethanol into butanol, which packs a bigger energy. Butanol is a far superior fuel alternative, but until now was tricky to make from sustainable sources.

One of the great benefits of using butanol as a fuel is that it can be used in existing petrol engines with no or little modification.Experts predicts it could be the main fuel source for transportation by 2022.

The researchers tested their process on a range of supermarket alcohol and found lager (beer) has most potential as a petrol replacement, because it can be brewed quickly and cheaply on a mass scale. It would take five cans of beer to make enough butanol to travel one mile and 2,500 cans to fill a typical 50 litres fuel tank.

The team will now build a large-scale version of their technology, which could take up to five years even if it runs smoothly.

Are you impressed with the breakthrough?

Let’s know in the comments box below.