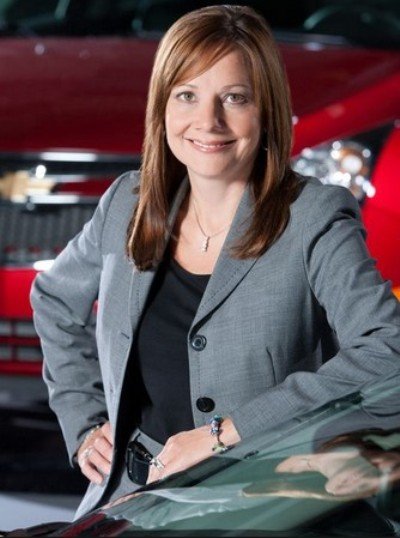 Mary Teresa Barra who is the chairman and CEO of a major global automaker – General Motors Company – is the first female to head an auto firm in the world.

She indeed started from the bottom and was gradually climbing the ladder of success. She started her journey with GM (largest auto company in the American soil ) when she was just 18 year old.

The 55-year-old Barra succeeded Dan Akerson, a corporate turnaround expert appointed by the Obama administration in 2009 to help shepherd the automaker through its bankruptcy.

Barra earned her bachelor’s degree in electrical engineering from Kettering University – formerly the General Motors Institute – in Flint, Michigan. She also holds an MBA from Stanford.

She has risen through series of manufacturing, engineering, and senior staff position through the 37 years she started working.

Formula E Racecar Vs A Cheetah. Which Do You Think Is Faster? (Video)