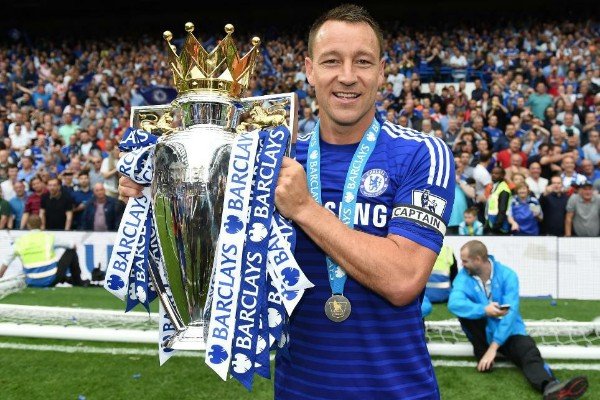 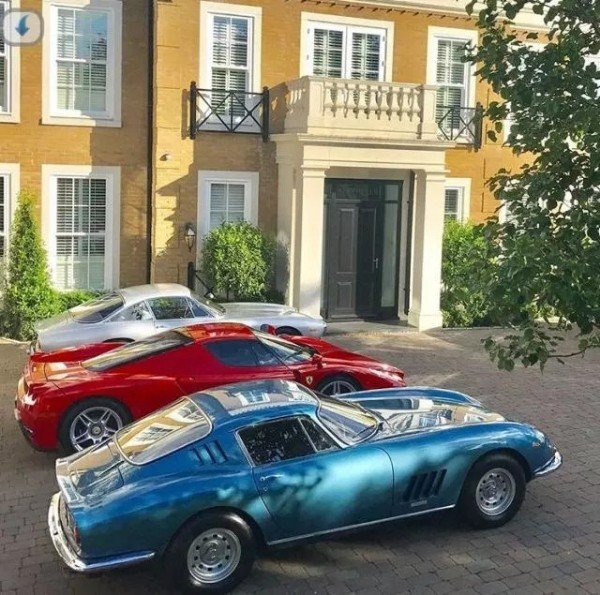 John Terry needs no introduction if you are a soccer fan. The former England defender is Chelsea’s most successful captain, having led them to five Premier League titles, four FA Cups, three League Cups, one UEFA Europa League and one UEFA Champions League title since 2004.

He is one of five players to have made over 500 appearances for Chelsea and is also the club’s all-time highest scoring defender.

There is no doubt that the 38 year old Chelsea legend has had a fantastic football career with all the listed achievements.

And with all the big salaries ,the former Blues star fulfilled his childhood dream by owning a garage full of Ferrari’s worth around £4million or ₦1.9billion in Naira .

Below are some of his amazing car collections : 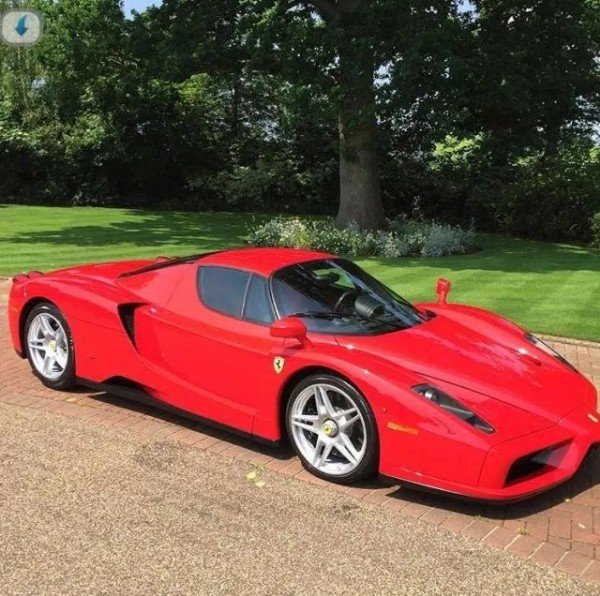 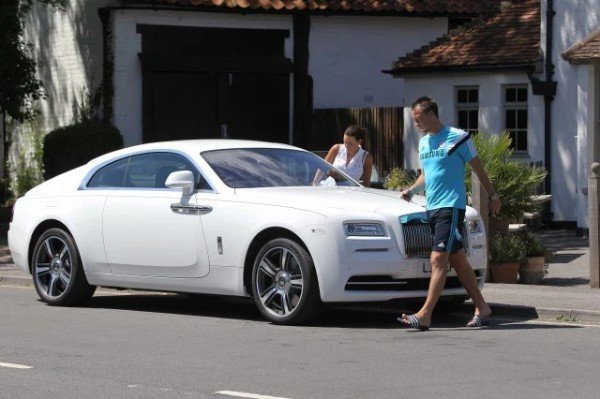 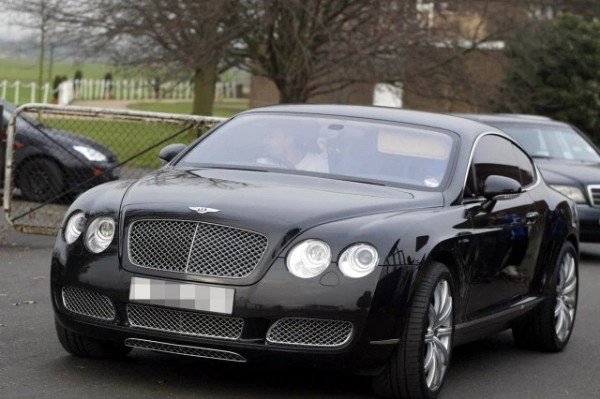 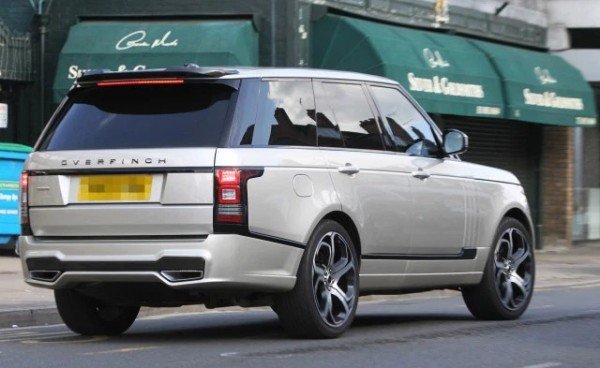 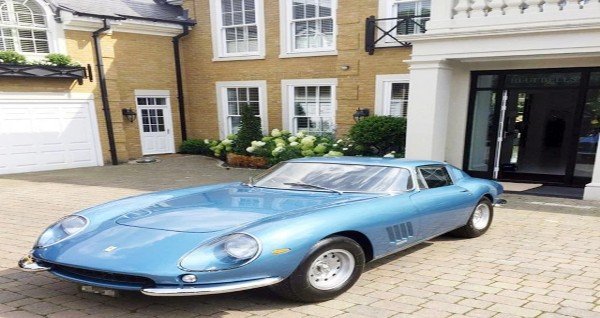 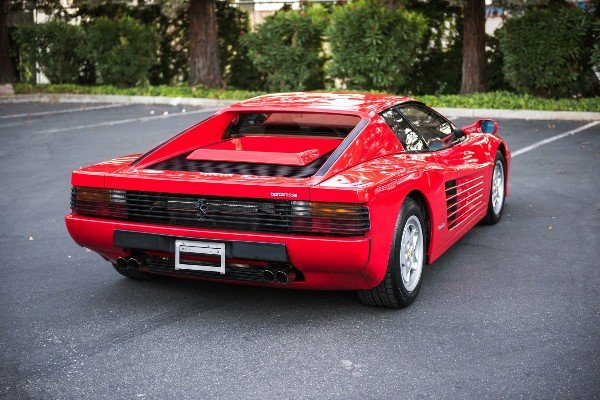 It’s obvious the 38 year old Chelsea legend is a Ferrari aficionado.What Do You Think?

Cristiano Ronaldo’s ₦6.5b Bugatti Hypercar :9 Things You Could Buy With The Price Tag