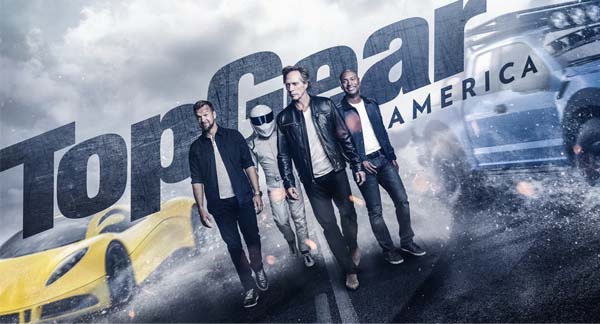 Airing since 2002, with about a year’s break between each season, Top Gear has been the most watched TV show that reviews cars on the BBC channel- now it’s been called up again.

This year’s season is divided into eight episodes, some of which will have the Acura NSX, the Lamborghini Huracan Spyder, and the BAC Mono.

President of BBC America, Sarah Barnett said, “We are big fans of the mix of cars, credibility and charisma that adds up to the winning formula for Top Gear, and couldn’t be happier that BBCA is now the home for the franchise in the US, with Top Gear America joining the original show on our network. Bill, Antron and Wookie are serious gearheads who never take themselves too seriously. It will be quite the trip.”

The Show is set to premiere on the 30th of July on BBC. See trailer below;

First trailer of the revamped Top Gear America has landed! What are your thoughts?

Nigeria In Trouble As Production Of Gasoline Cars Ends In 2025